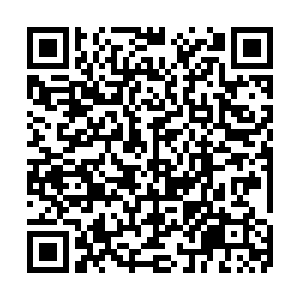 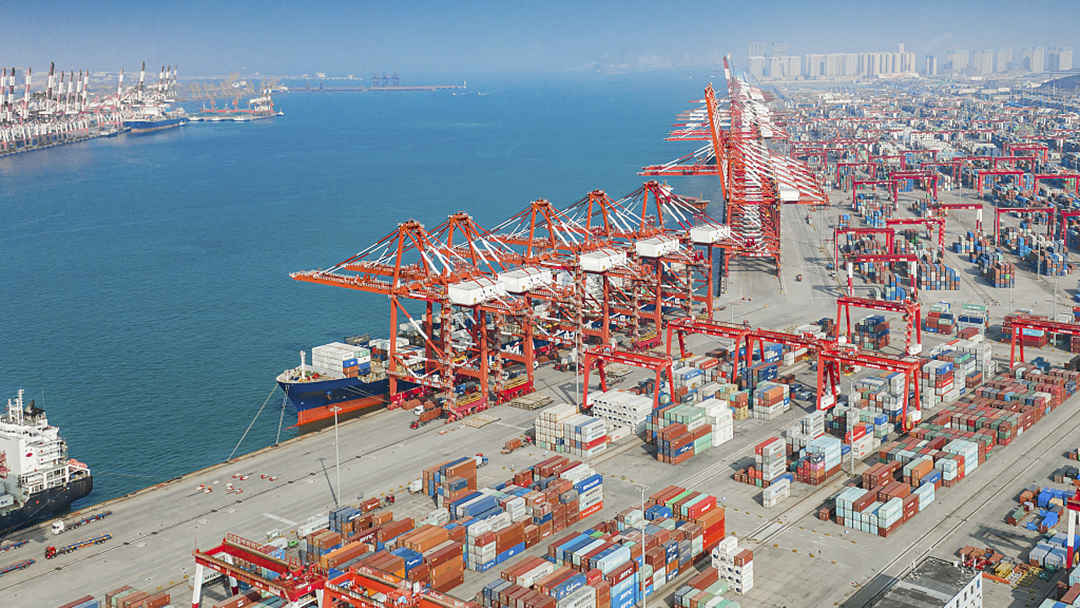 The China-U.S. Economic and Trade Agreement was signed in Washington on January 15, 2020. /CFP

The China-U.S. Economic and Trade Agreement was signed in Washington on January 15, 2020. /CFP

Editor's note: He Weiwen is a senior researcher at Chongyang Institute for Financial Studies, Renmin University of China. The views expressed in the article are the author's personal views and do not represent those of CGTN.

Reuters recently quoted an official of a leading U.S. business group as saying that as "Chinese haven't met their commitment in phase one," Washington will consider a range of trade measures against China, including the resumption of "Section 301" investigation.

If the U.S. takes unilateral action as reported, that would violate the first phase of the China-U.S. Economic and Trade Agreement. The agreement clearly stipulates the bilateral evaluation and dispute resolution arrangement.

Since the U.S. believes it makes sense, why does it not follow the procedures stipulated in the agreement instead of simply using the trade performance of the two countries in 2021 as the standard? Why does the U.S. also accuse China of failing to fulfill its commitment to increase the purchase and import of $200 billion of American goods and services, including $162.1 billion of goods, within two years? That is not looking at all like the terms of the agreement or else it's selective blindness.

The first phase agreement between China and the U.S. is not a simple Chinese procurement agreement. It includes intellectual property protection, technology transfers, trade in food and agricultural products, macroeconomic policies, exchange rates and trade expansion. Both China and the U.S. should abide by it on an equal footing.

The agreement stipulates that China promises to purchase and import an additional $162.1 billion worth of goods from the U.S. within two years but does not specify the actual import performance in 2021.

That's because common sense tells us that import commitments, agreements and contracts are not the same as the actual import performance of that year. Often, due to a change in conditions, the agreement cannot be fully transformed into a contract, and the contract cannot be fully realized due to the performance rate problem. The imports are often delivered in a few years.

The agreement states, "The Parties acknowledge that purchases will be made at market prices based on commercial considerations and that market conditions."

That is, procurement is conditional. First, it is centered on market prices – if American products do not have price advantages compared with other sources of supply, procurement activities will hardly take place.

Article 7.6 of the agreement states, "In the event that a natural disaster or other unforeseeable event outside the control of the Parties delays a Party from timely complying with its obligations under this Agreement, the Parties shall consult with each other."

The COVID-19 outbreak in 2020 has severely impacted the world economy and disrupted global supply chains. This is an unpredictable and uncontrollable situation. The subsequent delays caused by the pandemic were inevitable and should be discussed by both sides.

The agreement also stipulates, "If China believes that its ability to fulfill its obligations under this Chapter is being affected by an action or inaction by the U.S. or by other circumstances arising in the U.S., China is entitled to request consultations with the United States."

This mainly includes two aspects. First is the artificial restrictions of the United States. The U.S. unilaterally included more than 600 Chinese enterprises and institutions on its list of entities and continuously increased the pressure to implement export restrictions and a scientific and technological blockade that seriously hindered China's procurements from the United States.

Second, the grounding of the Boeing 737 Max, a limited supply of computer chips for automobiles and congested cargo terminals caused America's supply capacity to fall behind. Therefore, it is better for the U.S. to examine its own reasons and stop staring at China.

China's commitment to increase purchases is the only specific content of the chapter on expanding trade in the agreement. At the beginning of that chapter, the two sides put forward the purpose of expanding trade. That is, they believe that the Chinese and American economies are highly complementary and their willingness to carry out constructive cooperation is fundamental. If it is too easy to act unilaterally, this premise will be removed, and the increase of purchases will lose its significance.

The "Section 301" investigation has been found to violate World Trade Organization (WTO) rules, and unilateral tariffs have also been determined to be illegal by the WTO expert group.

It is natural that the U.S. wants to negotiate with its allies, but that does not apply to the first phase agreement between Beijing and Washington. That's because it is a bilateral agreement and does not involve a third party.

There are also cooperation and consultation mechanisms between China and the EU that do not need the involvement of the United States. The WTO passed the eighth review of China's trade policy more than three months ago, and the next review will come in about two years.

Therefore, it is wise to return to bilateral consultations. In the spirit of expanding cooperation, China and the U.S. should properly solve problems and jointly promote the implementation of the phase one agreement and the bilateral trade and economic cooperation.

(The original article in Chinese was first published in The Global Times on February 11, 2022.)