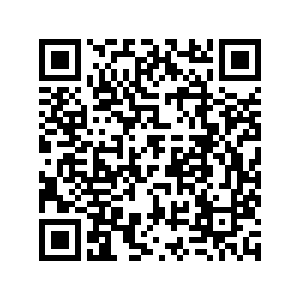 The National Sliding Center in Yanqing is holding the bobsleigh, skeleton and luge events during the Winter Olympics. The venue is the first of its kind in the world to feature a 360-degree turn, while the full length is 1,615 meters. The course has a maximum gradient of 18 percent, and contains 16 curves. One of the seven new events introduced at Beijing 2022 is the women's monobob, which is simply one-woman bobsleigh. The inaugural final took place earlier with Huai Mingming and Ying Qing both placing in the Top 10 for host nation China, while the United States' Kaillie Humphries ended up with the gold.