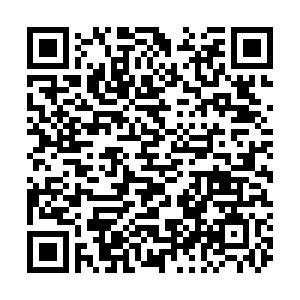 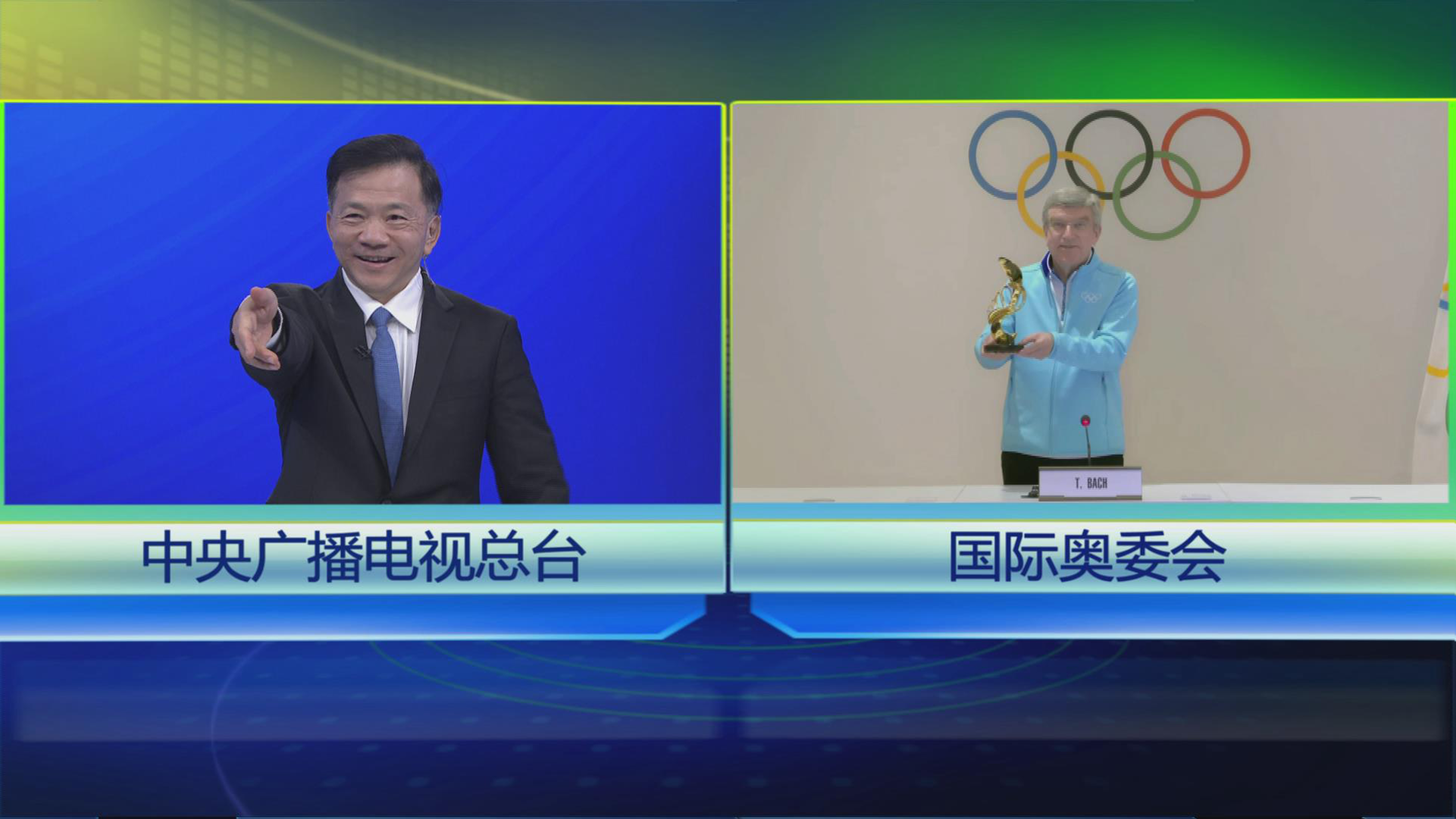 International Olympic Committee (IOC) President Thomas Bach has congratulated China Media Group (CMG) for its contribution to the success of the broadcast coverage of the Beijing 2022 Winter Olympic Games, according to the official website of the IOC on February 15.

In a meeting with CMG President Shen Haixiong, President Bach highlighted the unprecedented audience figures that the Rights-Holding Broadcaster has been able to achieve, with more than half a billion people having already seen coverage of Beijing 2022 on CMG's CCTV network by February 10 – less than a week into the Games.

By February 11, 2.05 billion hours of Beijing 2022 coverage had already been watched on TV in China – 15 percent more than was viewed during the whole of PyeongChang 2018 and Sochi 2014 combined. In recognition of these achievements and CMG's long-standing partnership, President Bach also awarded Shen the IOC President's Trophy – a contemporary sculpture created by Alexander Krivosheiw entitled "The Sky is the Limit," which symbolizes a gold medal-winning athlete's journey to becoming a champion.