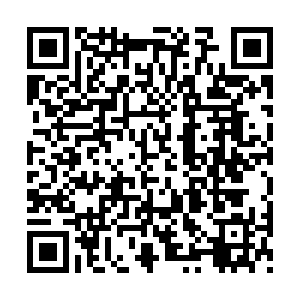 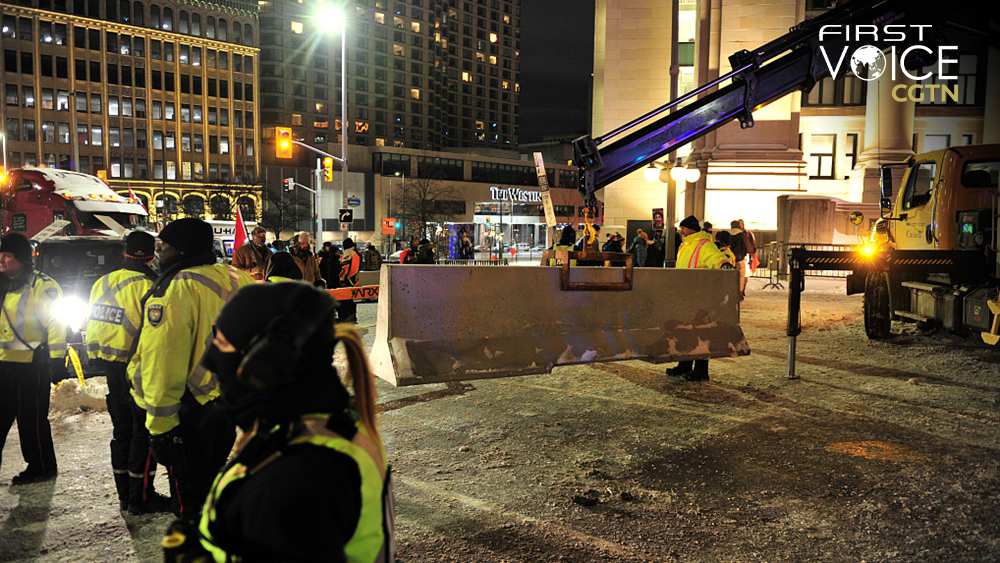 Canadians are getting a taste of what it's like to have U.S.-style freedom rammed down their throats, and they've reacted by declaring a state of emergency.

After more than three weeks of Canadian citizens and politicians expressing outrage over U.S. interference in their handling of the COVID-19 outbreak, Prime Minister Justin Trudeau has for the first time in Canadian history invoked the Emergencies Act, which lets the federal government "take special temporary measures that may not be appropriate in normal times" to cope with an "urgent and critical situation."

When the act was written in the 1980s, few could have imagined it would be used to defend Canada from hostile actions by its southern neighbor. However, the government will use these emergency powers to cut the flow of dark money from the U.S. that funds the highly synchronized protests by truckers and others.

Despite protests from Canada, U.S. politicians are shamelessly encouraging the protests, which are unpopular among the vast majority of Canadians. Former U.S. President Donald Trump supports the protests. Earlier this month, he released a statement saying, "The Freedom Convoy is peacefully protesting the harsh policies of far left lunatic Justin Trudeau who has destroyed Canada with insane Covid mandates."

These sophisticated protests identify and target the pressure points that bring maximum pressure and pain to the Canadian economy and political system. Canada has blocked crowdfunding sites and individuals from giving money to the protesters, but the U.S. is not complying. Protesters, who are receiving guidance from U.S. groups, include separatists who want Canada's oil-rich western provinces to break away from Ottawa and those calling for a coup to overthrow the Canadian government.

The country was tolerant of the protests at first, even though most people disagreed with their ideas. But as the protesters started to use intimidation and started brazenly breaking the law and damaging the economy, patience ran out.

For many decades, forces in the U.S. have shamelessly seeded protest movements in other countries through private groups, foundations and government grants. The most famous examples are the Color Revolutions in former Soviet republics in the 2000s. While the U.S. media reported those events as spontaneous mass expressions of support for the West, in Russia, they were seen as fueled by the U.S. with a clear goal to install governments friendly to the U.S. 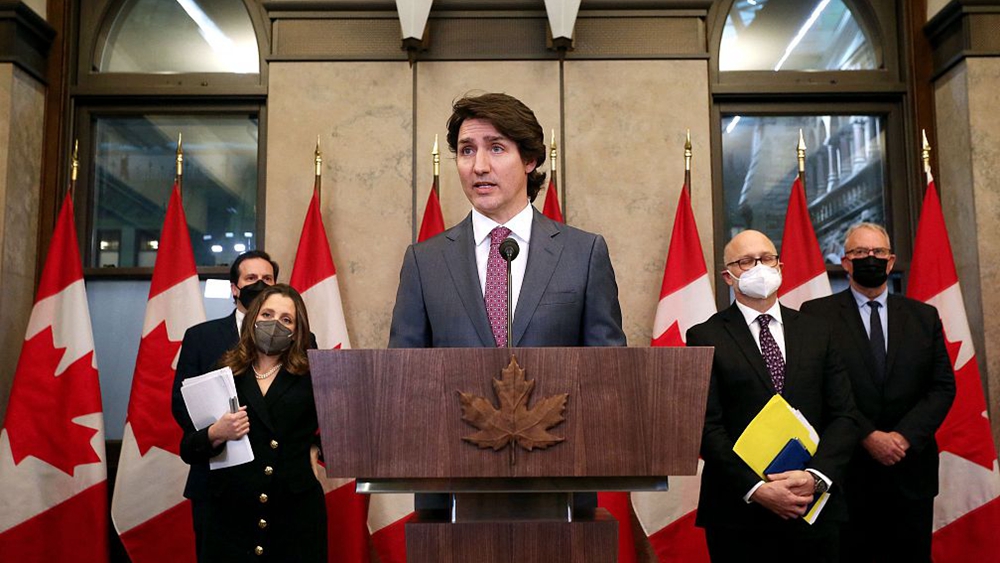 It is not hard to draw a direct line from Ukraine's Orange Revolution in 2004 and the protests in Hong Kong to today's protests across Canada. Like the current Canadian protests, the demonstrations from 2019 to 2020 in China's Hong Kong Special Administrative Region started out peacefully. But soon enough, a radical minority, with help from U.S. advisors, helped identify choke points and tactics that would bring the global financial center to its knees.

With funding from the U.S. and public support from its politicians, these protesters used increasingly aggressive tactics, including storming the center LegCo building, an event that draws parallels to the January 6, 2021 attack on the U.S. Congress.

Similar to Canada, the Chinese government allowed the protests to continue for a time, hoping that the rioters would lose steam and go home. After all, no government is keen to use force on its own citizens. Furthermore, using force risks throwing gasoline on the fire and further destabilizing the situation.

The Chinese government was much more patient than Canada, letting the protests run for months. But in the end, with the students sieging universities and starting to make their own bombs, authorities had to crack down, and new legislation was crafted to make sure the protests did not occur again.

Politicians in Western countries, including Canada, condemned China's actions as a crackdown on democracy. But now the shoe is on the other foot. Canada is on the receiving end of highly organized, economically destabilizing protests with the stated aim of tearing Canada apart.

The protesters do not represent Canadians as a whole. In fact, they represent a hodgepodge of extreme views with little support from the general public. Many of them seem more loyal to a foreign government than their homeland. And the Canadian government clearly holds a double standard when it comes to its own protests and the Hong Kong riots.

Informed by its recent experience with malevolent interference from its neighbor to the south, perhaps it's time for Canada to take a fresh look at what happened in Hong Kong.