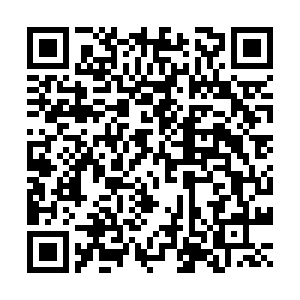 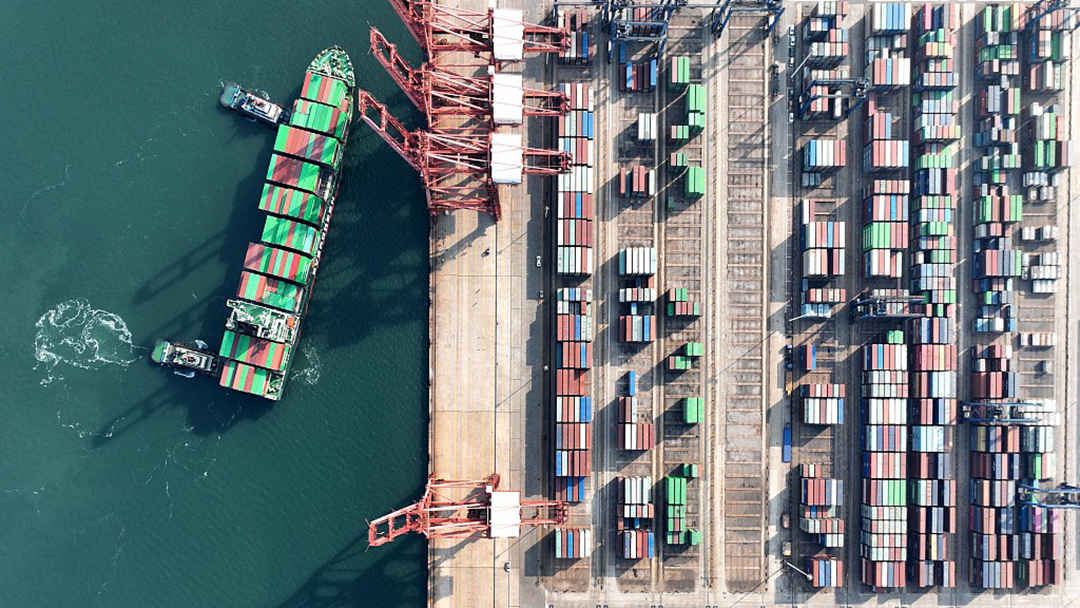 An upgraded free trade agreement (FTA) between China and New Zealand will be effective from April 7, according to a statement (link in Chinese) released by the Chinese Ministry of Commerce (MOFCOM) on Tuesday.

The announcement was made by both Chinese Minister of Commerce Wang Wentao and his New Zealand counterpart Damien O'Connor in a video talk.

This year marks the 50th anniversary of the establishment of diplomatic relations between China and New Zealand. The two sides agreed to take it as an opportunity to implement the upgraded protocol with high quality and further promote bilateral trade and investment.

In 2008, China signed a free trade pact with New Zealand. The two sides launched negotiations on an upgraded protocol in November 2016 and formally signed the upgraded FTA in January 2021.

Regarding trade of goods, the upgraded FTA will see both countries open their markets for certain wood and paper products and optimize trade practices such as rules of origin, technical barriers to trade and customs facilitation, according to MOFCOM.

The two sides have also pledged to strengthen cooperation in the fields of e-commerce, competition policy, government procurement and the environment.