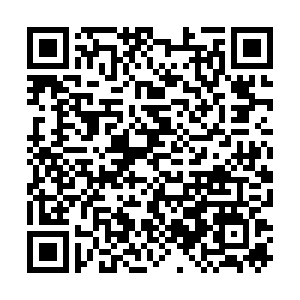 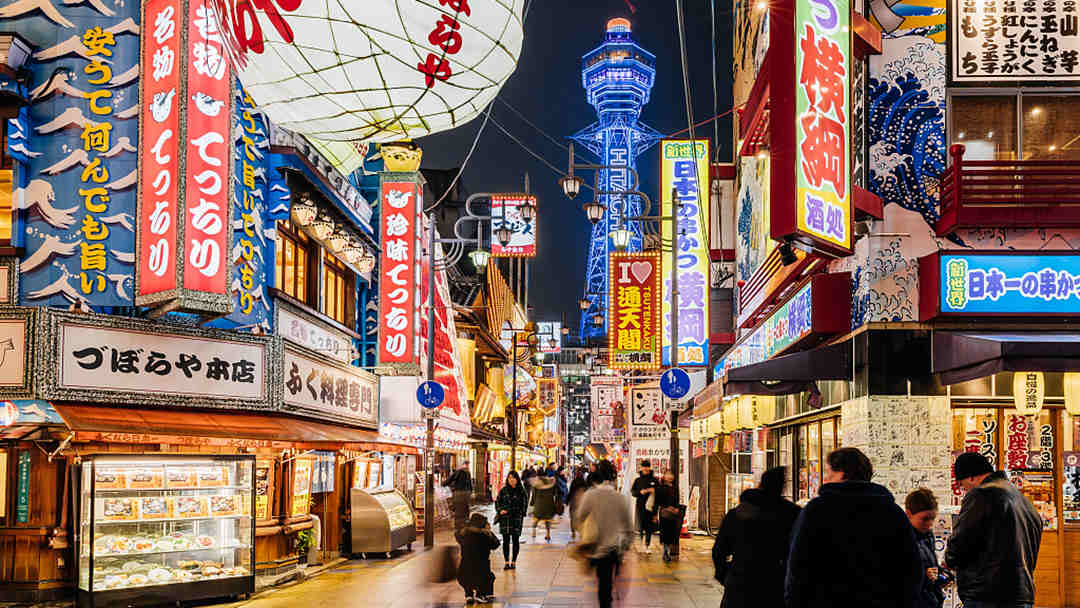 Japan's economy rebounded in the final three months of 2021 as falling coronavirus cases helped prop up consumption, though rising raw material costs and a spike in new Omicron variant infections cloud the outlook.

Some analysts expect the economy to contract again in the current quarter as rising COVID-19 cases and supply chain disruptions hit factory output, heightening challenges for policymakers in sustaining a fragile recovery.

The world's third-largest economy expanded an annualized 5.4 percent in October-December after contracting a revised 2.7 percent in the previous quarter, government data showed on Tuesday, falling short of a median market forecast for a 5.8-percent gain.

The increase was driven largely by a 2.7-percent rise in private consumption, which accounts for more than half of Japan's gross domestic product (GDP). The expansion compared with market forecasts for a 2.2-percent gain.

Capital expenditure rose by 0.4 percent, against market forecast for a 0.5-percent increase. External demand added 0.2-percent point to GDP growth in October-December, compared with market forecasts of a 0.3-point contribution.

Japan ended its state of emergency curbs to combat the pandemic from October last year, which, coupled with a decline in COVID-19 cases, helped lift consumption through the end of 2021.

But a spike in Omicron cases forced the government to impose loose curbs on most areas and keep borders closed, which likely dampened consumption since the outset of this year.

Some analysts expect Japan's economy will decline in the current quarter as chip shortages, supply snags and slowing Chinese growth weigh on output, adding to the expected weakness in consumption.