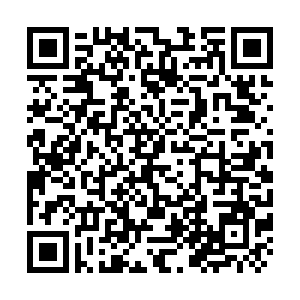 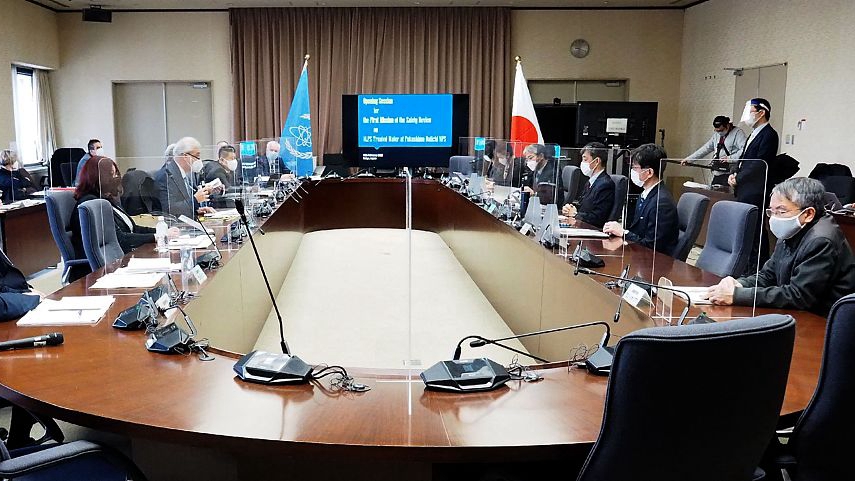 It has been almost 10 months since Japan initially announced its plan to discharge the contaminated water from the Fukushima Daiichi power station into the Pacific Ocean. Amid the roaring criticism and anger from across the globe, Japan chose to close its eyes and ears while stubbornly wading to the end of the cliff.

When this article goes to press, a delegation from International Atomic Energy Association (IAEA) is now visiting the Fukushima Daiichi power plant to review Japan's discharge plan, which is the result of long and tiresome international bargain since it is always a tough job asking the Japanese government to correct its mistakes.

The 2011 Fukushima earthquake was an inevitably tragic accident, but the irresponsible treatment of the contaminated water is tantamount to a man-made disaster, setting the worst precedent of human response to nuclear threat.

By releasing the contaminated water into the Pacific Ocean, Japan is spreading the risk of nuclear exposure to every coast of the ocean and eventually the whole maritime system potentially poisoning creatures off-shore and under the sea alike.

A barely discussed issue about Japan's decision is what a grave international human right abuse it could be. It deprived people both in Japan and beyond of the very basic human need - to live and thrive in a sound and healthy environment.

This is literally of everyone's concern - the water we drink, the seafood we consume, the beaches on which we relax, and we don't want all those things bright and beautiful screwed up by the enduring threats of nuclear radiation. Not a chance. 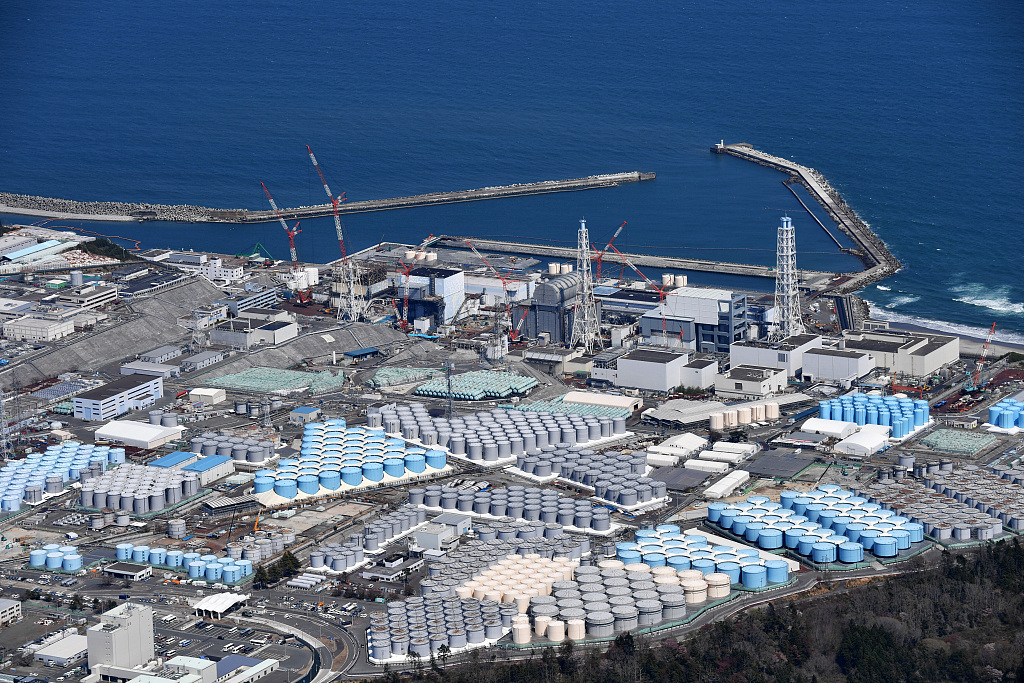 Releasing the nuclear contaminated water into the ocean is by no means a responsible solution. Many other options that are more scientific and eco-friendly are actually on the table. However, the Japanese government has chosen the least time-consuming and expensive one, i.e. to dump it into ocean, citing a crappy explanation such as a lack of storage space. And that is why the ceaseless and furious protests from local communities in Fukushima and neighboring countries have all been met with a deaf ear in Tokyo.

The act of Japanese government has not only disgraced itself internationally, but also stained Fukushima's reputation and stigmatized the local people and food, for whom it should be most responsible. Historically, Hiroshima paid for the imperialist government's evildoing and, sadly, became almost an acronym for nuclear destruction.

Now, Fukushima has paid for the current government's irresponsibility and, sadly, has to risk becoming the acronym for man-made disastrous nuclear exposure. From Hiroshima to Fukushima, Japanese politicians sacrificed the fundamental interests of the Japanese people for their own mistakes.

According to the data released by Ministry of Health, Labour and Welfare of Japan recently, the radioactivity of cesium detected in Schlegel's rockfish captured off the coast of Fukushima Prefecture reached 1400 Bq/kg, way exceeding the national standard of 100 Bq/kg. It is merely the tip of the iceberg.

Tremendously proud of its booming fishery industry, Fukushima feels stabbed in the back by its national government. But that surely won't take one yen away from the pockets of the Japanese decision-makers, while those expensive but responsible and eco-friendly solutions will.