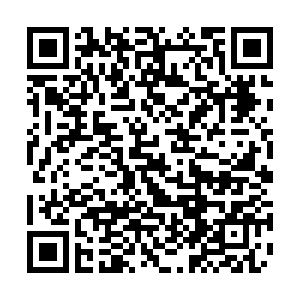 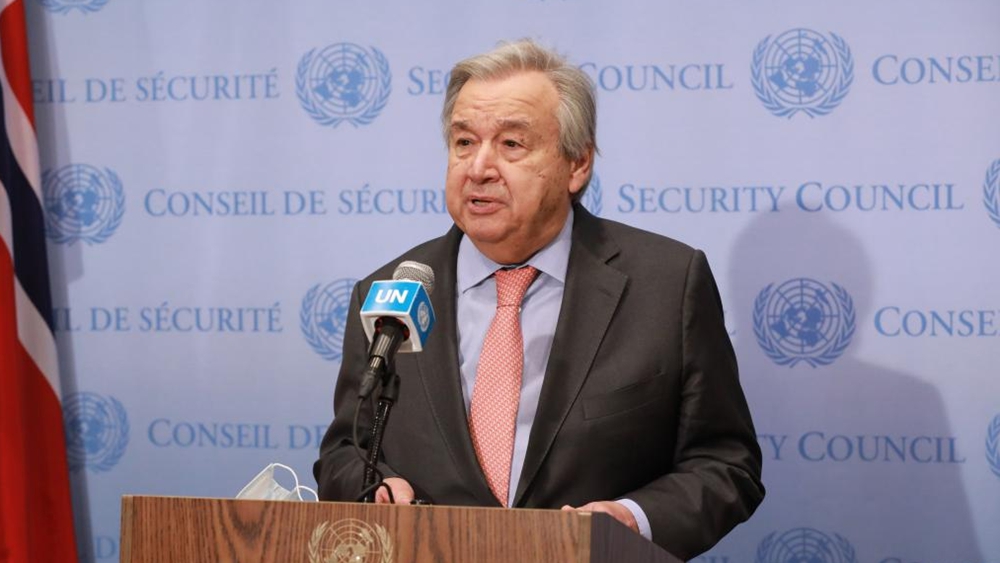 UN Secretary-General Antonio Guterres on Monday called for diplomacy to defuse the heightened tensions between Russia and Ukraine.

Guterres expressed his deep worries about the current tensions and increased speculation about a potential military conflict.

"The price in human suffering, destruction and damage to European and global security is too high to contemplate. We simply cannot accept even the possibility of such a disastrous confrontation," he said.

"There is no alternative to diplomacy. All issues, including the most intractable, can and must be addressed and resolved through diplomatic frameworks. It is my firm belief that this principle will prevail," said Guterres.

Guterres said he will remain fully engaged in the hours and days to come.

The time is now to defuse tensions and de-escalate actions on the ground. There is no place for incendiary rhetoric. Public statements should aim to reduce tensions, not inflame them, he said.

Guterres welcomed the recent flurry of diplomatic contacts and engagements, including between heads of state, but said more needs to be done.

"I have made my good offices available and we will leave no stone unturned in the search for a peaceful solution. Abandoning diplomacy for confrontation is not a step over a line, it is a dive over a cliff," he said. "In short, my appeal is this: do not fail the cause of peace."