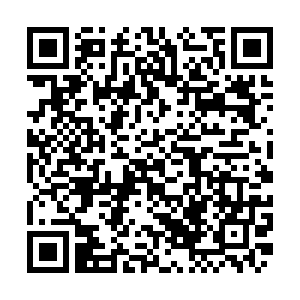 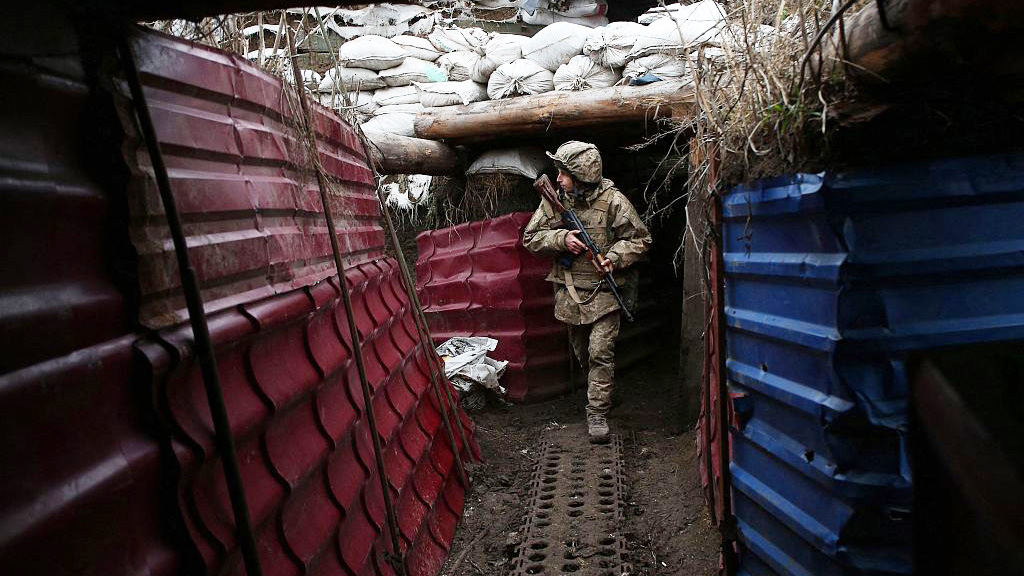 United Nations Secretary-General Antonio Guterres spoke with the foreign ministers of Russia and Ukraine on Monday. Guterres said he's deeply worried by the heightened tensions and increased speculation about a potential military conflict in Europe. "The price in human suffering, destruction and damage to European and global security is too high to contemplate.", he said.