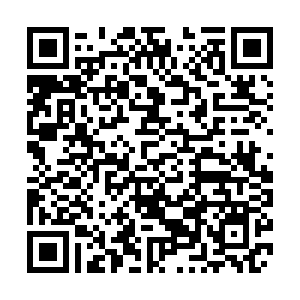 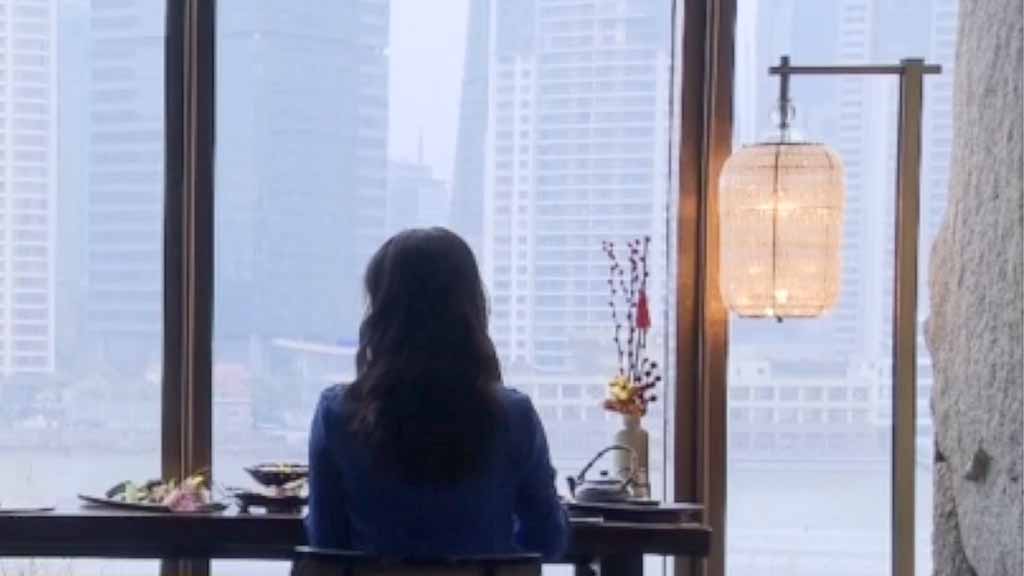 Instead of waiting for a gift from 'Mr Right," singles in China are buying Valentine's Day gifts for themselves, boosting consumption on the traditional day for couples.

China now has 240 million single adults, more than 77 million of whom have lived alone since 2018, according to data shown by the Ministry of Civil Affairs. With the rise of single-person hotpot, singles' meals and the pet industry, hundreds of millions of singles are also important players in the "single economy."

Analysts at iiMedia believe that non-single people are more inclined to save their income as they face more life pressures, such as buying a house and raising a family. In contrast, single people have a larger budget for daily expenses.

Compared with the non-single group, single people are also willing to spend money on non-necessities or entertainment. The "accompanying economy," "one-person economy" and "social economy" related to the "single economy" have been derived from single people's requirements for a good quality of life and cater to all aspects of their lives, including psychological needs.

A growing number of businesses in China are targeting singles as a gold mine. Haidilao, a Chinese hot pot chain, once created a new way to attract single diners with big teddy bears, saying it helps customers feel less lonely, underscoring how China's changing demographics have created a large number of such diners and how businesses are trying to capitalize on the change.

Home appliance enterprises have added more "food for one" tags on their platforms. According to Suning's consumption data from May 10 to 17 in 2021, the sales volume of small household appliances with the label "eat for one" has increased by more than 400 percent year on year. The ubiquitous single meal, self-service singing bar, self-service gym, etc., shows another consumer trend.

The income growth and economic independence of single people, especially women, are key drivers to the rise of the "single economy."

"The economic status of women in East Asia has risen. They are more independent now and have higher salaries, so they're more interested in shopping for things themselves and don't want to put up with things they may not like," said Lee Li, a partner from the Roland Berger.

With the rising tide of economic independence and a shift in the romance concept, singles are no longer the "silent majority" in today's couples-only holidays.