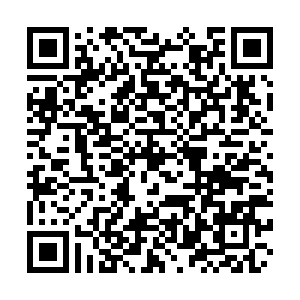 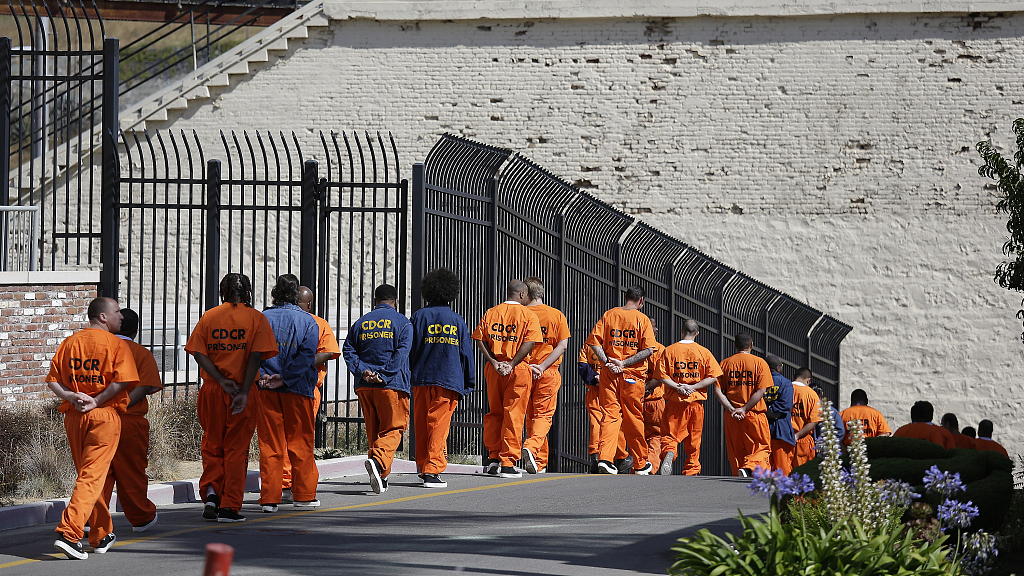 Over a third of America's largest private defense contractors employed cheap labor derived either from  prisons and jails or from Immigration and Customs Enforcement (ICE) camps, a new study by MintPress News has found.

Thirty-seven of the 100 largest Defense Department contractors were found to have profited from mass incarceration. Among the 25 top arms manufacturers, 16 were found to have relied on prison labor, including Lockheed Martin, Raytheon, General Dynamics and Northrop Grumman.

"The fabric of the defense industry, the carceral state, the intelligence industry, it is all interwoven. And I think these findings prove it," journalist and prison teacher Chris Hedges told the MintPress website.

Prisoners were often coerced into making highly expensive weapons while earning wildly disproportionate wages, MintPress News noted, adding that these weapons were then used to kill civilians who barely made ends meet.

Raytheon, a beneficiary of America's vast prison population, reported a $64.4 billion worth of sales last year, while inmates who are paid as little as 23 cents per hour take up the task of making parts for the company's Patriot missiles, which cost up to $5.9 million apiece.

Arms sales to countries engaged in military activities have contributed to the deaths of many underprivileged civilians, MintPress News said.

"There exists a situation whereby prisoners earning pennies per hour are making multimillion-dollar weapons fired by individuals being paid barely $20,000 per year at civilians who might not make that much in their lifetimes," it said.