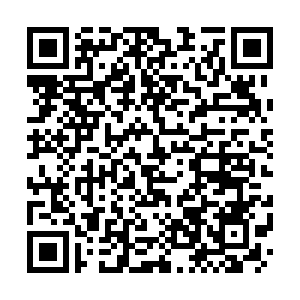 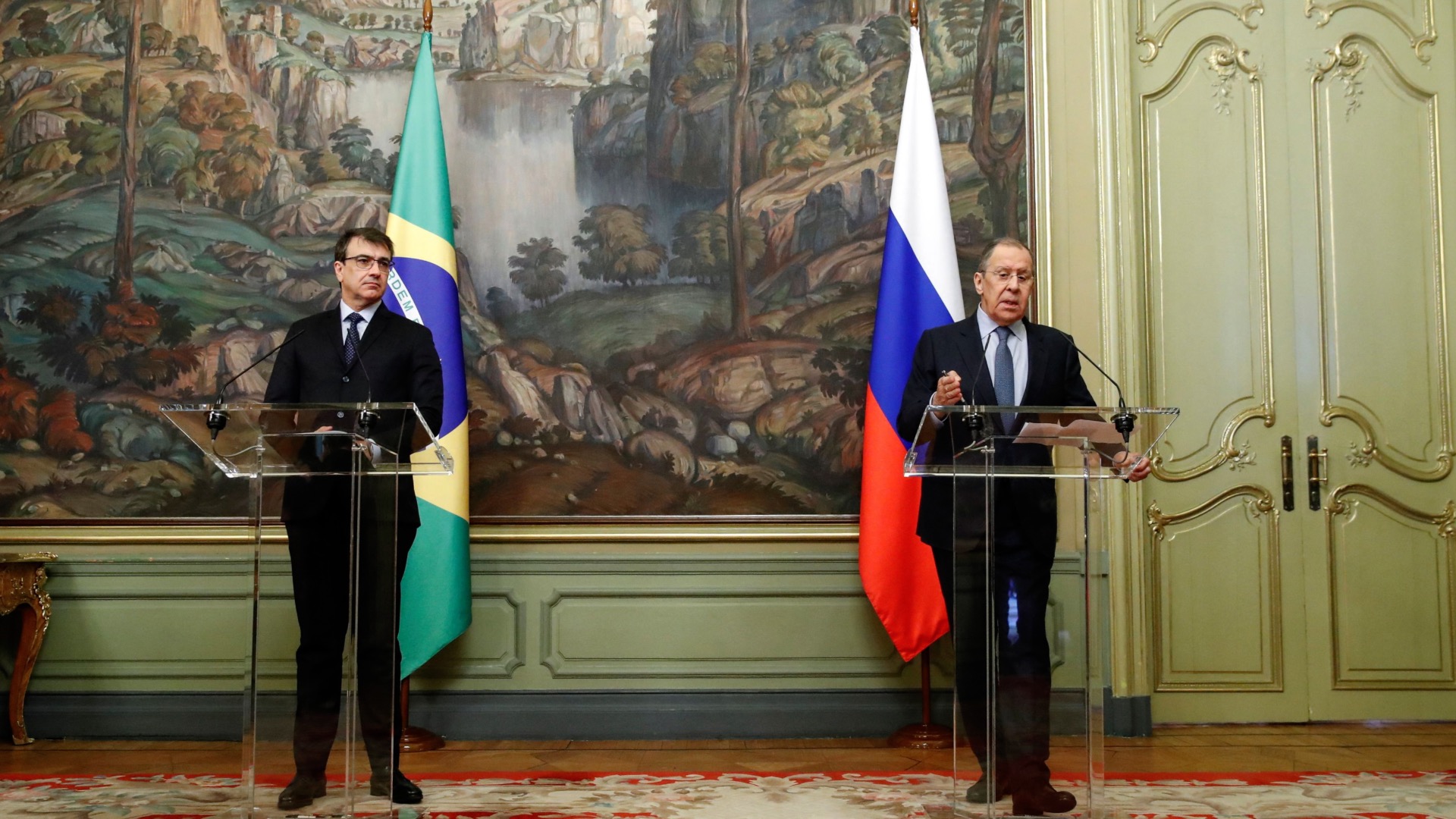 Russian Foreign Minister Sergei Lavrov has called U.S. and NATO's willingness to have a serious dialogue on European security a positive signal. In talks with his Brazilian counterpart on Wednesday, Sergei Lavrov said Russia will prepare for the dialogue, but will stay true to its demand on NATO expansion. He also said Russia could enact a law that would allow sanctions against some UK companies and individuals.