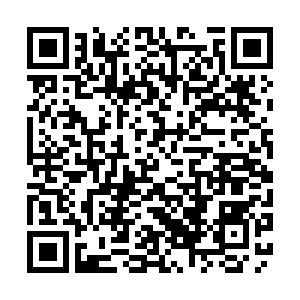 Six gold medals will be up for grabs on February 17th, starting with the women's ice hockey gold medal showdown between Canada and the U.S.

At 2:00 p.m., the women's alpine combined slalom will be held at Yanqing National Alpine Skiing Center.

The final of freestyle skiing women's ski cross is scheduled to start after the small final, which will take place at 3:10 p.m.

The sixth gold of the day will be from the Nordic combined team event. 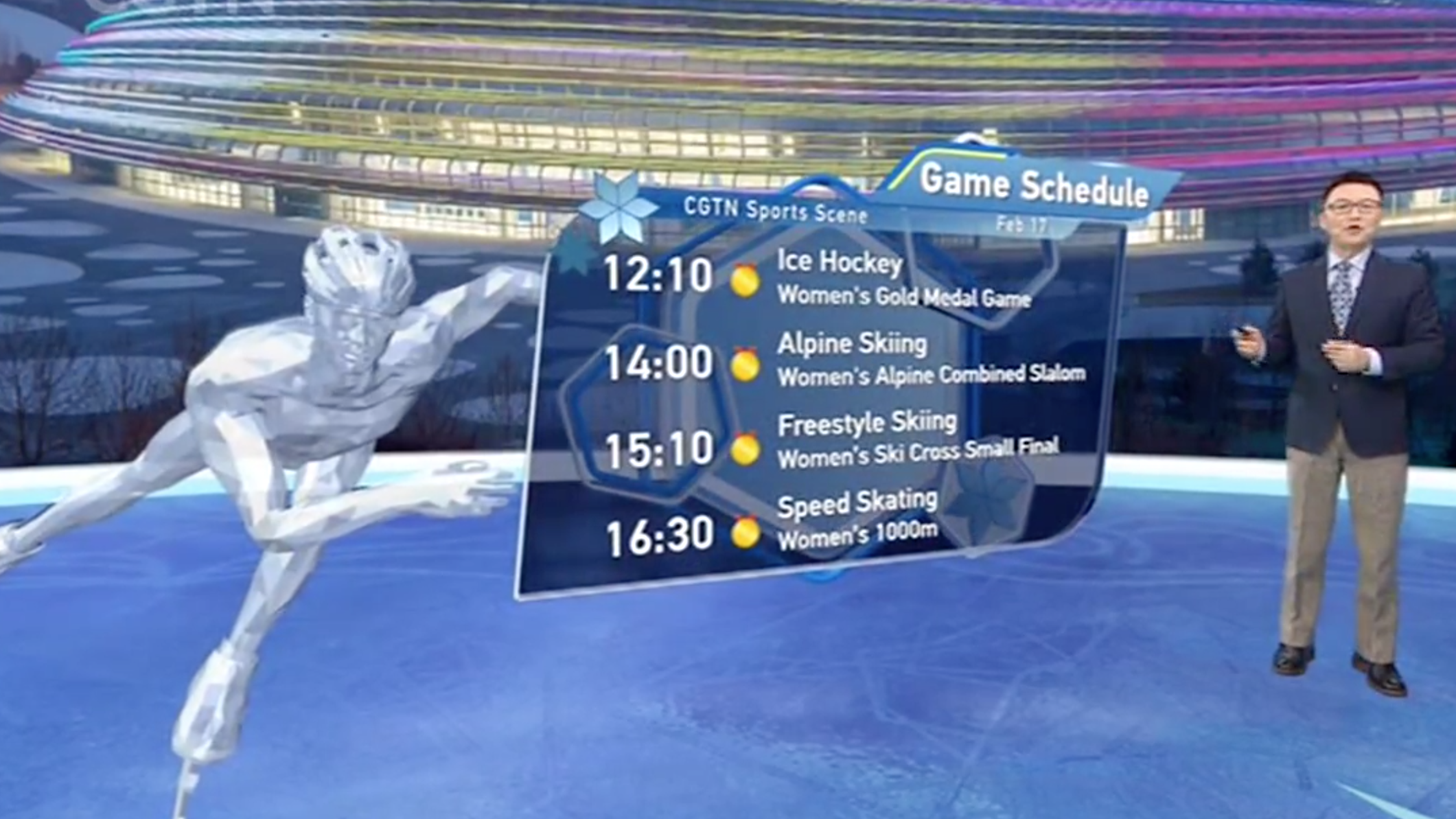