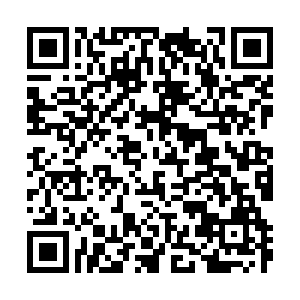 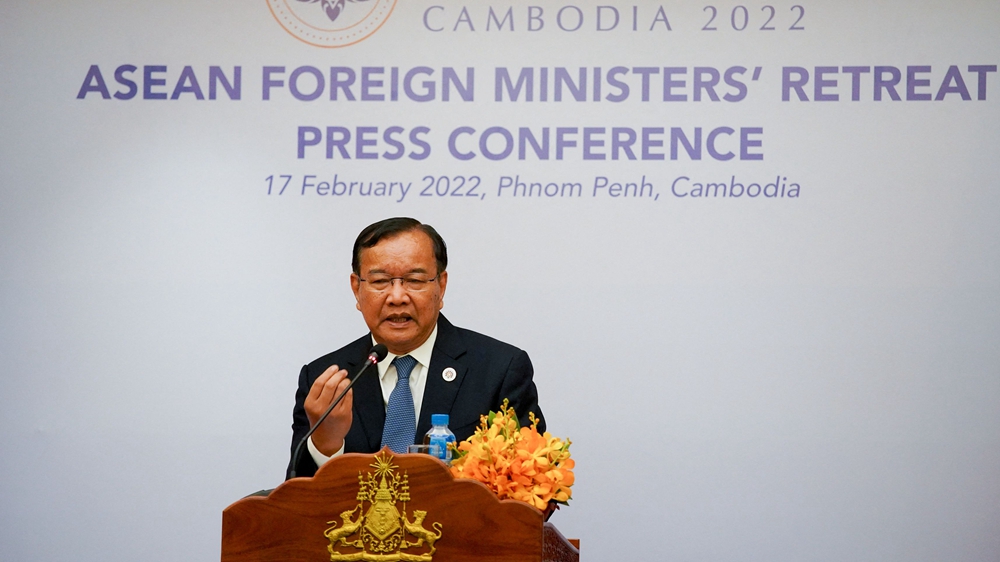 Foreign ministers of the Association of Southeast Asian Nations (ASEAN) have reiterated their commitment to ensure the full and effective implementation of the Regional Comprehensive Economic Partnership (RCEP) agreement, which took effect on January 1, Cambodian Foreign Minister Prak Sokhonn said on Thursday.

They made the pledge during the ASEAN Foreign Ministers' Retreat (AMM Retreat), which was held in Phnom Penh in a hybrid format.

Speaking at a press conference after the meeting, Sokhonn said the ministers reaffirmed the importance of strengthening ASEAN economic integration and the intra-ASEAN trade, investment and supply chain connectivity to enhance the region's competitiveness, connectivity and resilience as outlined in the ASEAN Economic Community Blueprint 2025.

"On this note, my colleagues and I were encouraged by the entry into force of the Regional Comprehensive Economic Partnership agreement on January 1, 2022 and reiterated our commitment to ensure full and effective implementation of the agreement to enhance ASEAN's attractiveness for trade, investment and global supply chains," he said. 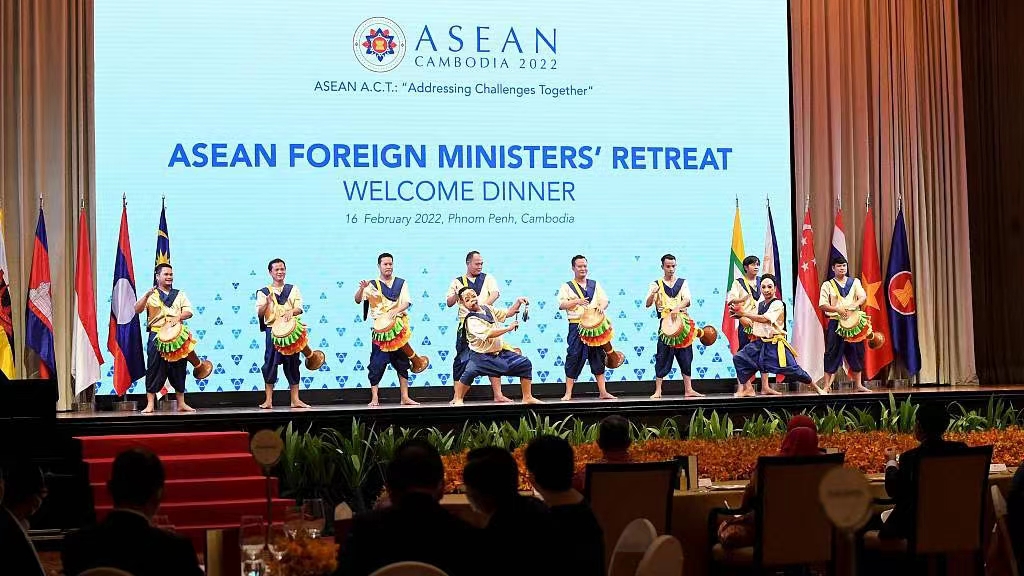 "To facilitate the region's recovery from the COVID-19 pandemic, we emphasized the importance of full and effective implementation of the ASEAN Comprehensive Recovery Framework," he said.

Sokhonn, ASEAN's new special envoy to Myanmar, said he was seeking to visit the country in March and meet with top military officials.

More than 1,500 people have been killed and over 12,000 arrested in Myanmar as protests broke out across the country following the military takeover in February last year.