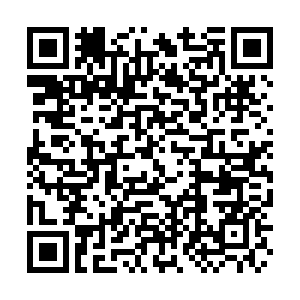 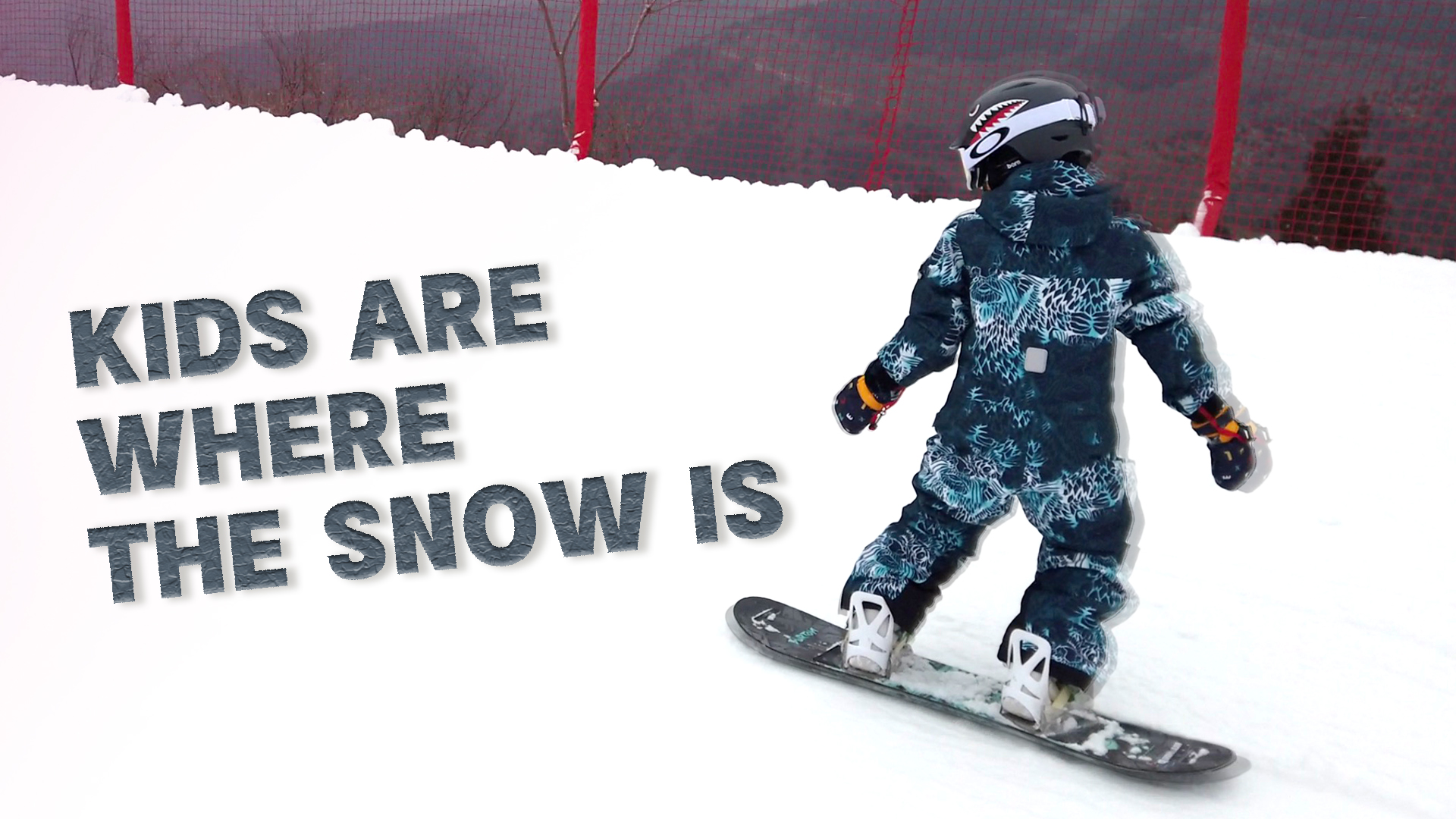 With China hosting the 2022 Beijing Winter Olympics, the Games are inspiring more and more of its citizens, especially children, to try winter sports.

"Most of them are second-generation ski lovers. Their parents brought them to play," Hou told CGTN.

The boom in young skiers and ski resorts with programs geared toward children is not just due to the Olympics but also a result of government measures aimed at easing students' burdens.

In July 2021, the Chinese government rolled out strict measures to ease elementary and junior high school students' burden. Dubbed "Double Reduction," the rules have reduced "excessive homework" and curbed the frequency of exams and after-school tutoring in core school subjects.

"Now we have time to ski, especially during the winter vacation," said Liu Haiqing, a Beijing mother who has 20 years of skiing experience. She told CGTN that her 12-year-old son used to take after-school classes in major courses like most elementary students in China, but now he only has some classes about his interests.

"The 'Double Reduction' has made the relationship between my son and me much closer," Liu added.

Zhang Yayun, co-founder and coach of Snow Alarm, a Beijing-based ski club primarily focusing on children training, told CGTN that he saw a surge in his customers since last September when the first semester after the "Double Reduction" began.

"Parents told us that the schoolwork used to be very heavy. Their children had to improve their math or English level [in their spare time]," said Zhang. "Now, they can strengthen their physical fitness."

"I think by implementing 'Double Reduction,' the government, on the one hand, aimed to reduce children's studying burden. On the other hand, it hopes to see [children] improve in sports and the arts," added Zhang.

According to China's General Administration of Sport, as of last October, around 346 million people had participated in ice and snow sports since the country won the Winter Olympics bid in 2015. The number, which is almost a quarter of China's population, exceeds the country's earlier goal of getting 300 million people involved in winter sports before hosting the Games.