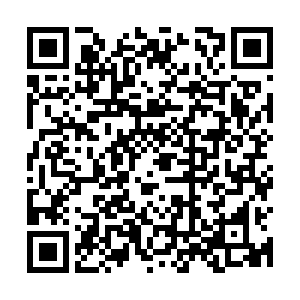 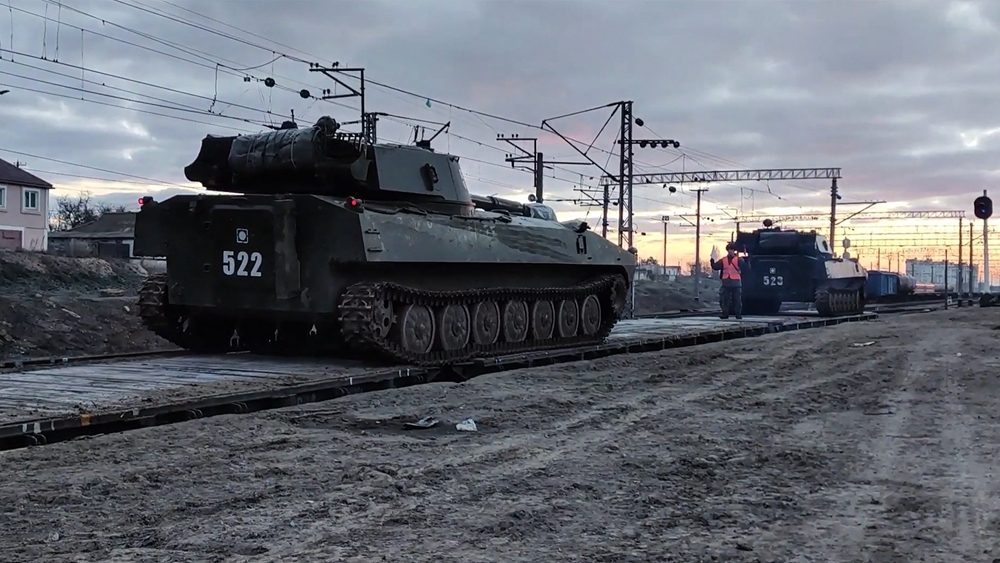 A Russian tank leaves the border after joint exercises of the armed forces of Russia and Belarus. /AFP

A Russian tank leaves the border after joint exercises of the armed forces of Russia and Belarus. /AFP

Russia said Tuesday it was pulling back some of its forces near the Ukrainian border to their bases, a move some considered as the first major step towards de-escalating tensions with the West.

U.S. President Joe Biden and German Chancellor Olaf Scholz on Wednesday welcomed Putin's statements that diplomatic efforts should continue to resolve the Ukraine crisis, and affirmed that they must be "pursued at full speed."

Both leaders also urged Moscow to take real steps to defuse tensions, as they warned that no significant withdrawal of Russian troops from the Ukrainian border had been observed thus far.

"The risk of a further military aggression by Russia against Ukraine remains high, utmost caution is required," read a statement issued by the German chancellery following a phone call between Scholz and Biden.

Scholz had telephoned Biden to brief the U.S. leader on his face-to-face talks on Tuesday with Russian President Vladimir Putin in Moscow.

"The intensity of flights carried out by U.S. strategic bombers near Russian borders has increased by 40 percent in the last year alone," Popov said.

He further noted that the United States has also doubled its aerial reconnaissance activity primarily in the Kaliningrad and Crimea regions.