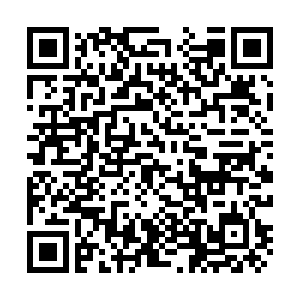 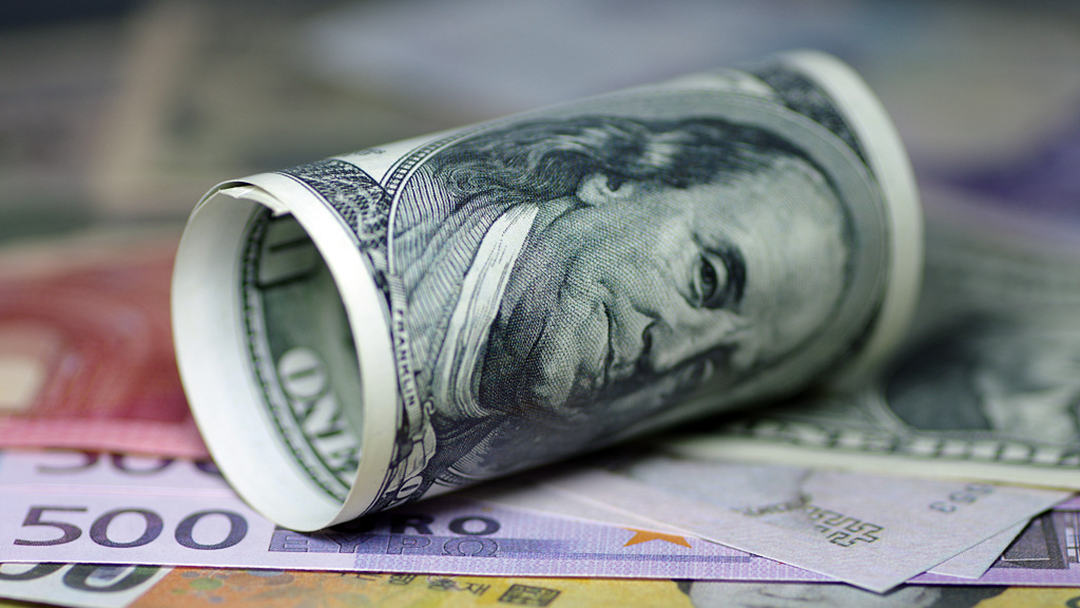 Foreign direct investment into the Chinese mainland goes up 17.6 percent to $15.84 billion in U.S. dollar terms in January 2022. /CFP

Foreign direct investment into the Chinese mainland goes up 17.6 percent to $15.84 billion in U.S. dollar terms in January 2022. /CFP

China remains a strong magnet for foreign investment in a pandemic-jolted world according to latest data, and experts believe the trend will continue thanks to the country's continued opening-up and improved business environment.

After hitting a record high last year, foreign direct investment (FDI) into the Chinese mainland, in actual use, expanded 11.6 percent year on year to 102.28 billion yuan ($16.14 billion) in January, the Ministry of Commerce (MOFCOM) has said. In U.S. dollar terms, the inflow went up 17.6 percent to $15.84 billion.

The growth last month was the fastest and the first double-digit increase for the same period since 2016.

A recent MOFCOM survey showed that 94.9 percent of over 3,000 foreign businesses operating in China have a largely optimistic outlook.

China has ramped up efforts to further open up the economy. A shortened negative list for foreign investment came into effect on January 1, with off-limit items cut to 31 from 33 a year ago. Notably, the foreign capital cap in the auto industry was removed, and manufacturing restrictions in pilot free trade zones were reduced to zero.

In January, foreign investment in the service industry went up 12.2 percent year on year, while the inflow to high-tech industries surged 26.1 percent.

Liu Xiangdong, a researcher with the China Center for International Economic Exchanges said the rapid growth in high-tech and service investment mirrors an ever optimized economy and the new important role of foreign capital in the country's economic landscape.

Looking forward, while the pandemic will still weigh on the global economy, experts believe China's FDI inflow can maintain the impetus this year despite the high comparable base in 2021 and the possibility of softened transnational investment activities around the world.

MOFCOM spokesperson Shu Jueting has said China will further expand its high-level opening-up, enhance its services for foreign-funded firms and projects, and make more efforts to optimize the business environment in 2022.

Part of the country's FDI impetus will also come from the less tapped central and western regions, which saw FDI inflows up significantly by 46.2 percent and 42.2 percent, respectively, in January.

Foreign businesses investing in those areas can have much lower operating costs and enjoy various policy supports, such as tax breaks, Zhang said, stressing that there is huge potential for boosting foreign investment.