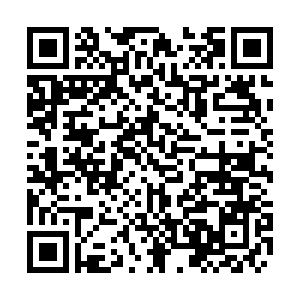 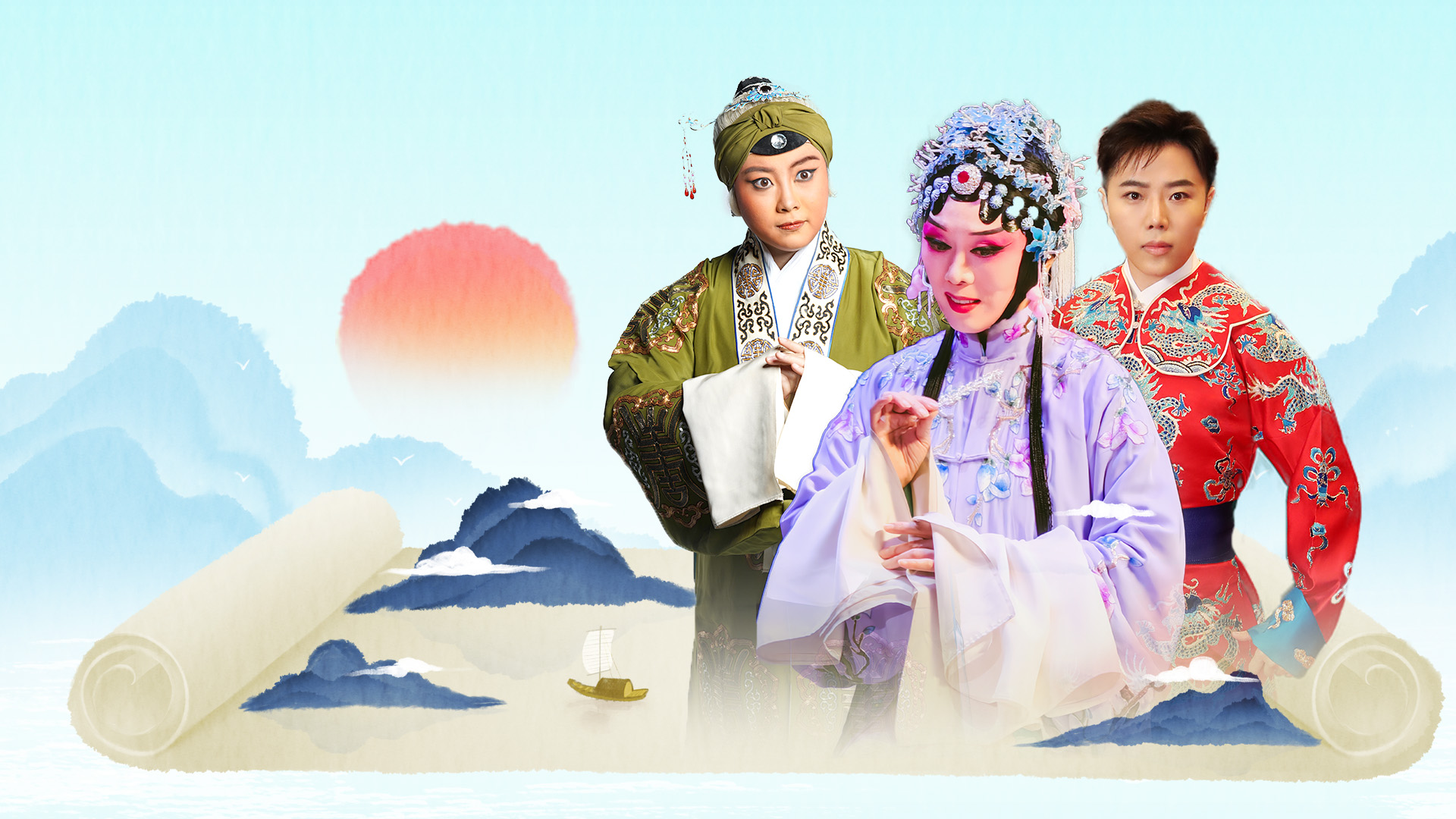 Lack of audience members, especially young ones, has long been a key problem of developing traditional opera in today's China. But on video-sharing platforms, some performers find new audiences by giving an innovative twist to traditional opera.

Lowering the threshold of appreciation

Wang Zi, a Peking Opera performer and singer, has over 745,000 fans on Douyin, one of China's largest short video platforms. Wang always finds amusing interactions among her fans about her videos. New fans question her gender because of her masculine style and doubt her singing skills for her young looks whereas old fans defend her ability and elaborate on details about her performances. Most of Wang's fans are aged 25-40 and many of them mistook her for a male at first.

Born into a family of Peking Opera artists in 1988, Wang started to show strong interest in opera in early childhood. Her parents intended to train her for female roles, but she herself found her talent in playing senior male roles. 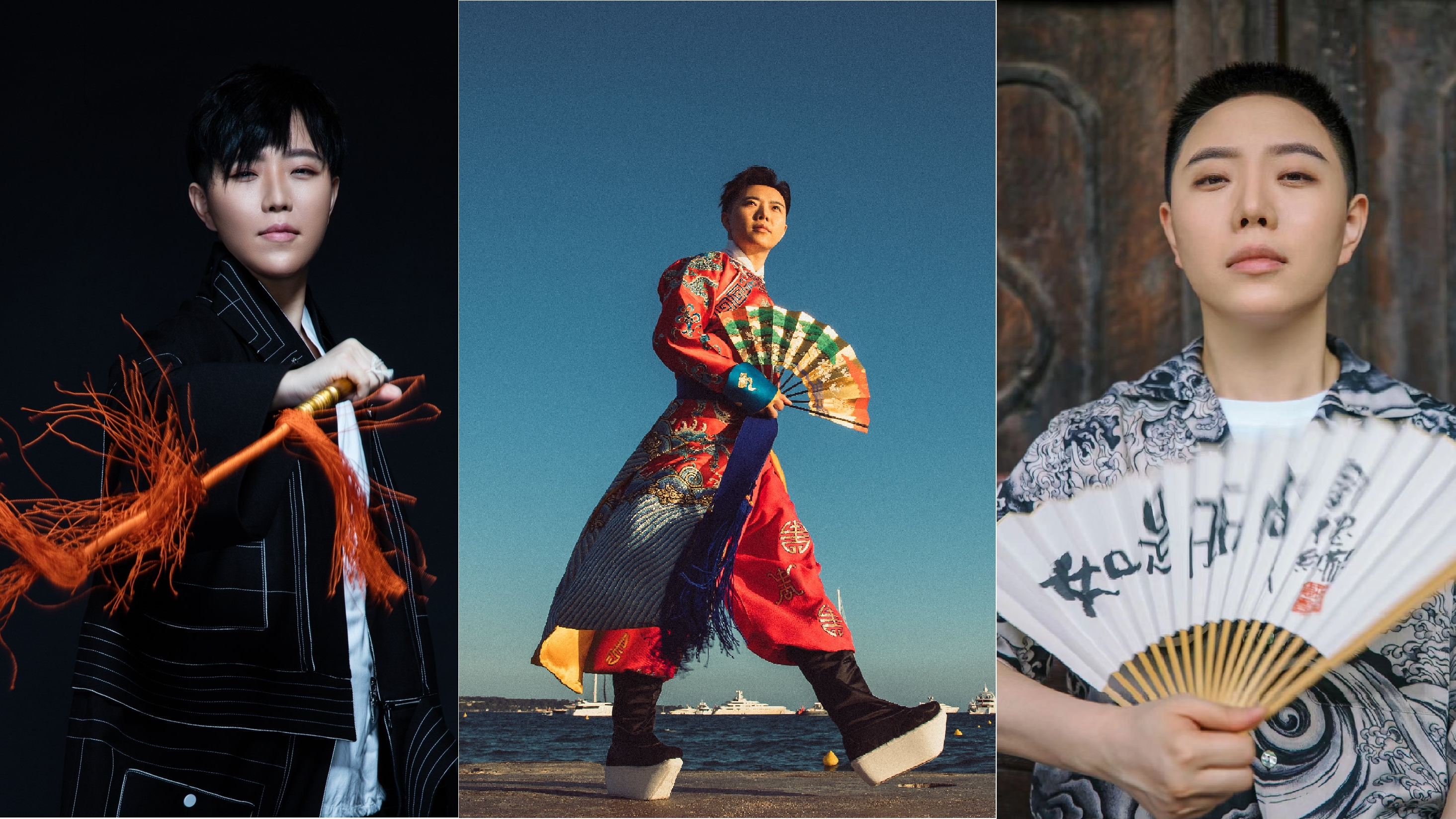 "In the theater, my audience were mostly seniors, so I was surprised when some young followers asked me to post some videos of me singing traditional opera excerpts," said Wang. She said most young people find it hard to understand plots, melodies and moves in Peking Opera.

Therefore, Wang produced a series of videos to explain plots, moves and costumes of several masterpieces of Peking Opera. Last summer, she released an album in which she composed and sang 12 Chinese classic poems using traditional melodies of Peking Opera.

"I like traditional Chinese poems and once hummed a few lines in Peking Opera style. It sounded nice," said Wang. She posted several singing clips on Douyin first which received many comments showing support. Now some of her songs have been used as background music by other video creators, which in turn has encouraged Wang to record a second album. 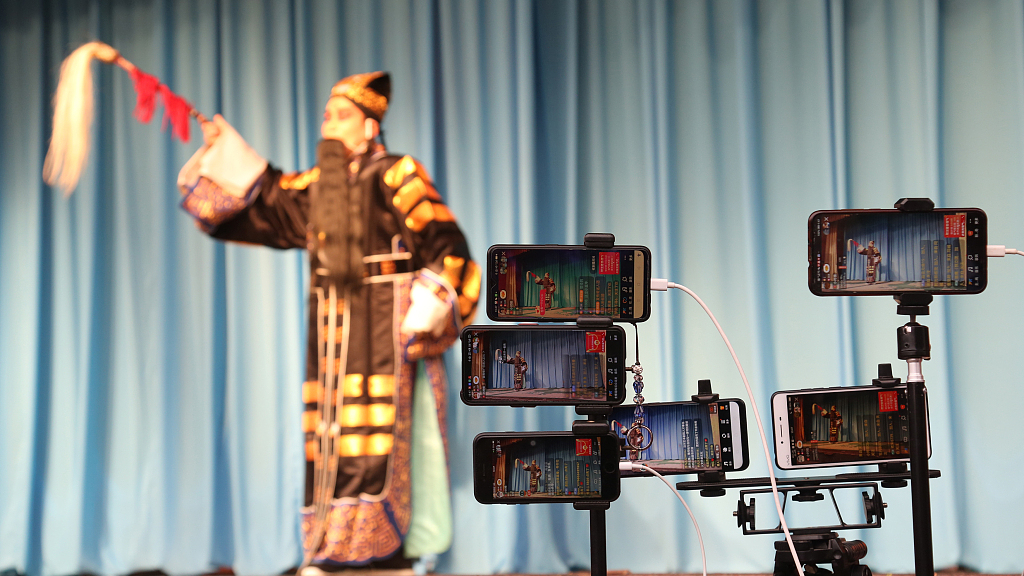 Videos of Chinese traditional opera on Douyin had been watched 60 billion times as of November 2021, doubling the figure in the year before, according to the platform's report published last December. Around 52 percent of the viewers were under 35.

The risk of going too far

Last September, Huangmei Opera artist Wu Qiong was invited to teach singing skills online by another Douyin celebrity Pan Youtong who had been heavily criticized for the frivolous style in which she sang some lines of "Emperor's Female Son-in-law," a masterpiece of Huangmei Opera.

On Douyin, Wu has over 2 million fans and Pan has more than 6 million. Their interaction during livestreaming was a sensation on the platform, and discussions over boundaries of innovation followed. After Wu's instruction, Pan posted an "acceptable" version and pinned the video at the top, which accumulated roughly 1.3 million views.

Five students majoring in Peking Opera have also been involved in similar sensations. Known as "416 Girl Group," named after the number of their dormitory at the Shanghai Theatre Academy, they rose to fame by singing pop songs in Peking Opera style last November. In the video that went viral on social media, each of them sang a line in a different style. 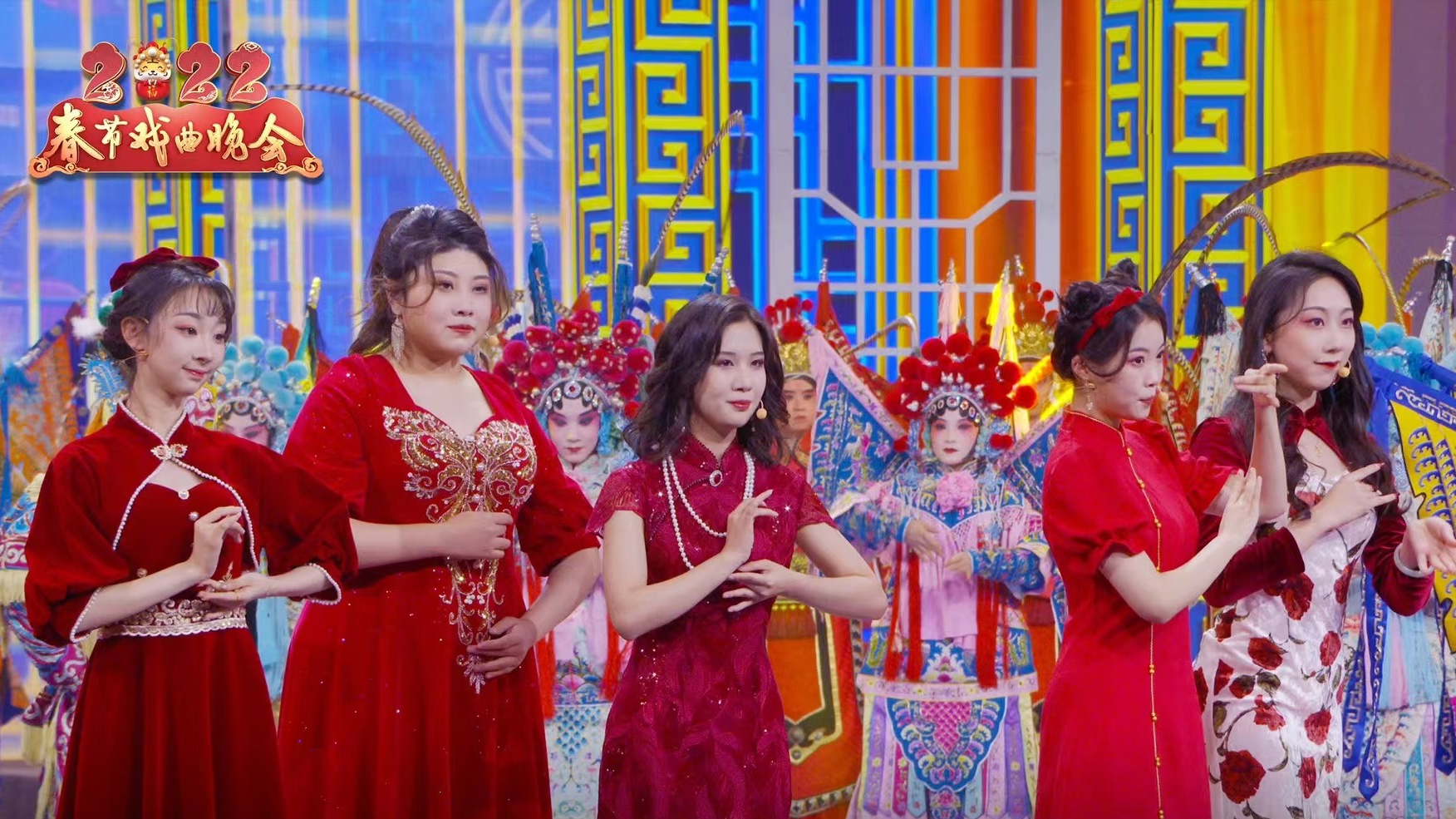 "I sing popular songs in the way I play a senior female role, which was very rare on social media," said Bian Jingting, a member of the group who started to post short videos about singing since August 2019, riding the China-chic wave. She now owns nearly three million fans, most of them in their 20s, on a spectrum of video-sharing platforms.

As a reward for a huge fan base, the girls have been invited to perform on many larger stages and they were also awarded for their contribution in the inheritance and innovation of traditional opera by their university.

But some conservative experts and fans pointed out that the girls rarely sing Peking Opera in short videos and what they presented are not Peking Opera in the real sense. In response, Bian said that she hoped more fans would come to the theater to watch their Peking Opera performances. "Some young fans consider watching live Peking Opera shows after watching our short videos. Then it's worth it," she said.

Traditional opera performers usually start learning the art in childhood and spend years practicing singing, dancing, acrobatic skills or martial arts. "The first things teachers taught during the years of training are manners and virtues of performing opera, so I think professionals know the boundaries when they innovate," said Wang Zi.

Time will do the rest

As for how many of those fans online will buy tickets and watch full shows offline, only time will tell. There are good signs though. Huangmei Opera artist Wu Qiong met many 20-something fans in a theater in Jiujiang, east China's Jiangxi Province, where she gave three shows in mid-February. 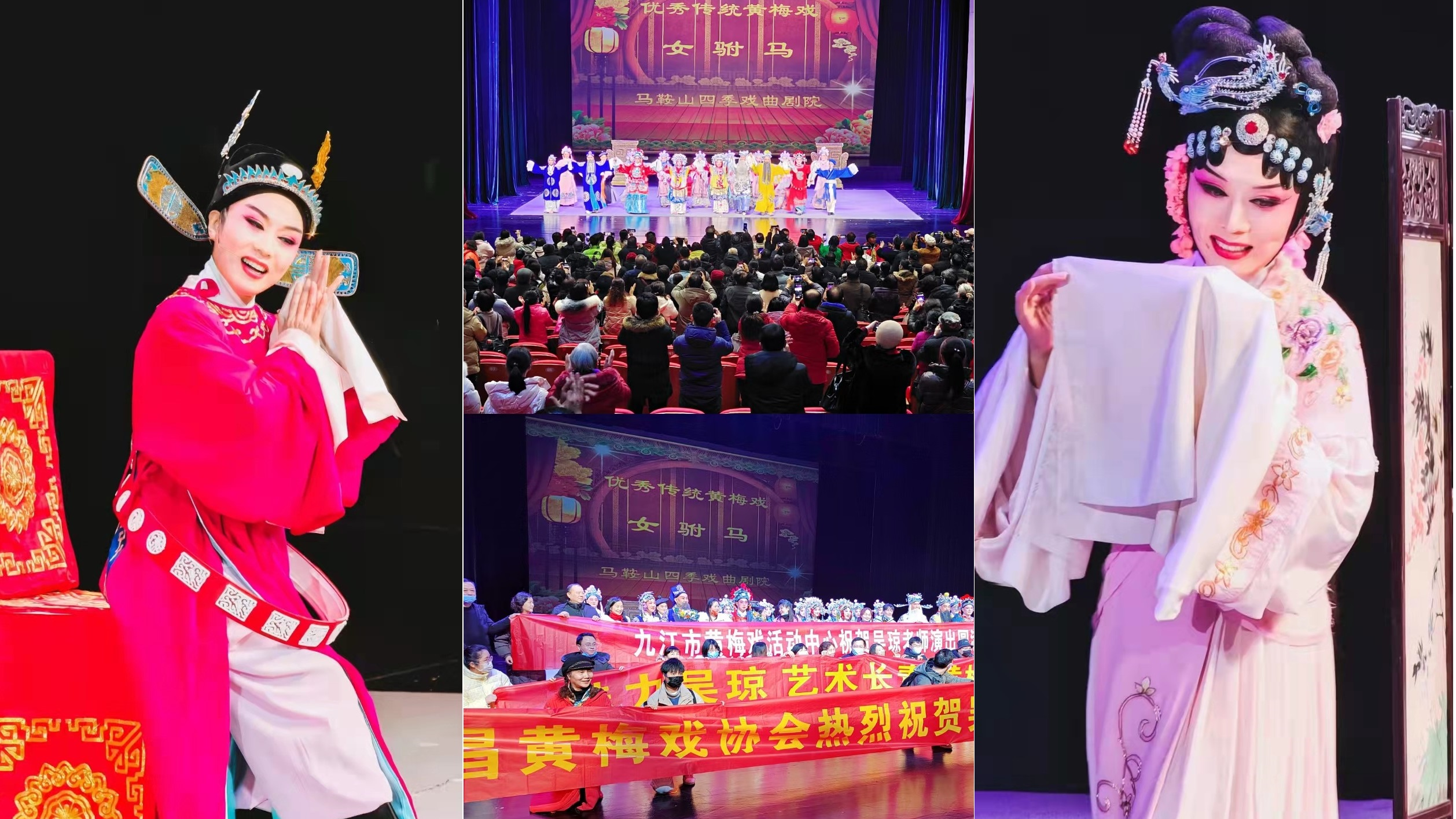 Since 2019, in collaboration with several academies of traditional arts, Douyin initiated a plan to invite well-known artists to create short videos on the platform. Traditional opera elements have been recognized, accepted and even adopted by other video creators, subtly deepening their perception of the time-honored art.

Short videos are usually less than one minute, and to earn people's likes, they usually focus on the most eye-catching features. For traditional opera, they include noted singing excerpts, make-up, costume, and even backstage activities. Though fragmented, the information is appealing to audiences who had no previous knowledge of traditional opera. 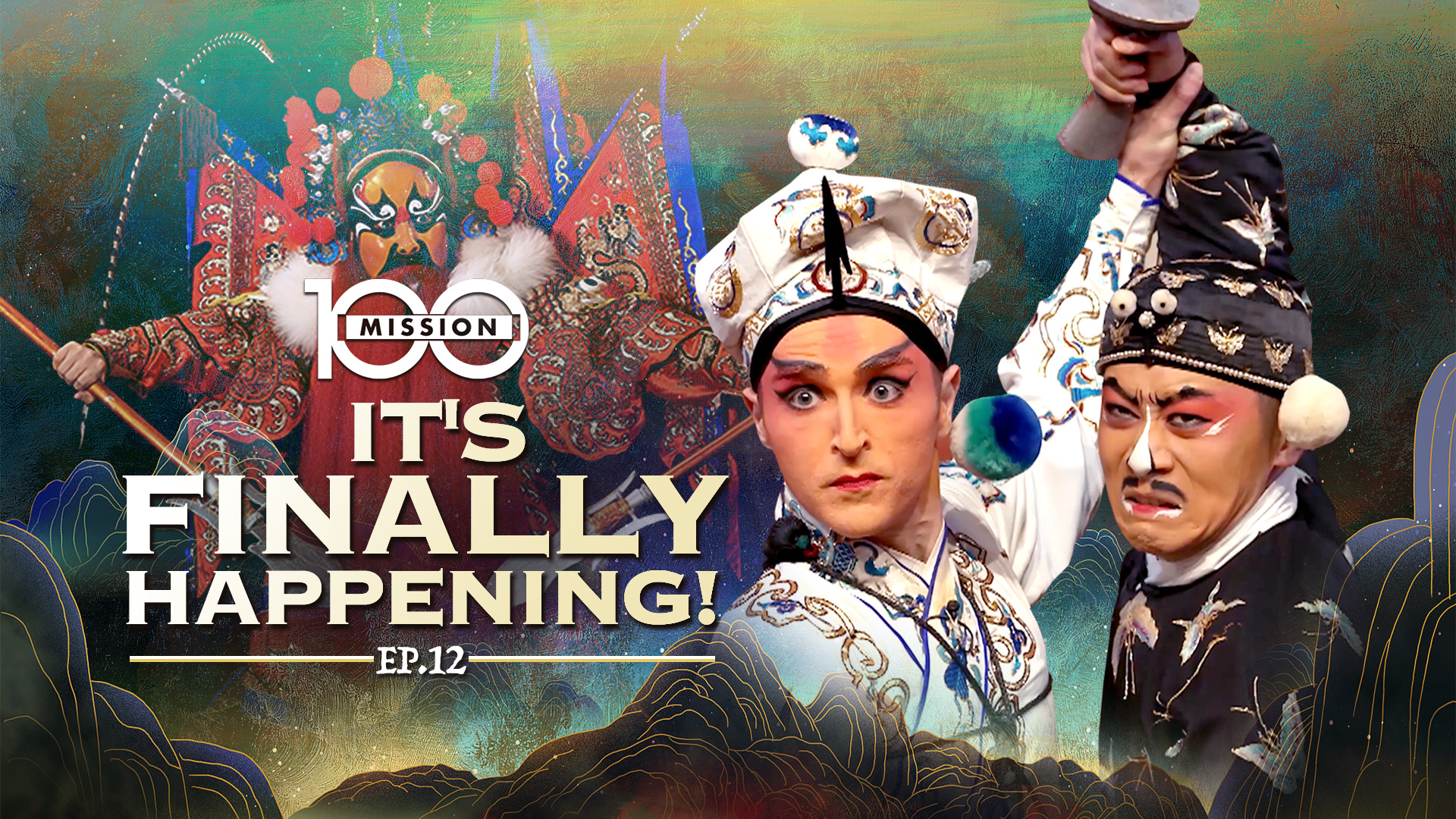 Last December, assisted by the China National Peking Opera Company, CGTN's show host Nadim Diab finished a 100-day crash course in Peking Opera and debuted as a male warrior (Wusheng) of "At the Crossroads" at the Mei Lanfang Grand Theater in Beijing. Both the videos and the livestreaming of his training process and debut were well received online. Through in-depth programs about traditional opera, people have begun to realize how much effort is required to become a professional performer.

Films, TV series, online programs and short videos can be effective tools in promoting traditional opera, but the quality of the show has the final say. Future audiences may be attracted by elegant costumes and pretty make-up in the beginning, but they will stay only if the work deserves their attention and affection.

"Traditional opera has survived waves of pop culture in the past, but enthusiasts insist on learning, performing and watching some classic works created decades ago. Why? Because masterpieces can stand the test of time," said a long-term Peking Opera fan.

Reported and written by Du Junzhi