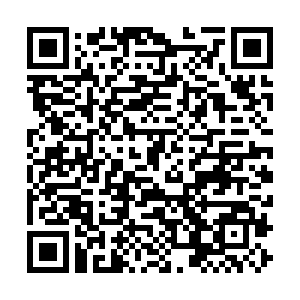 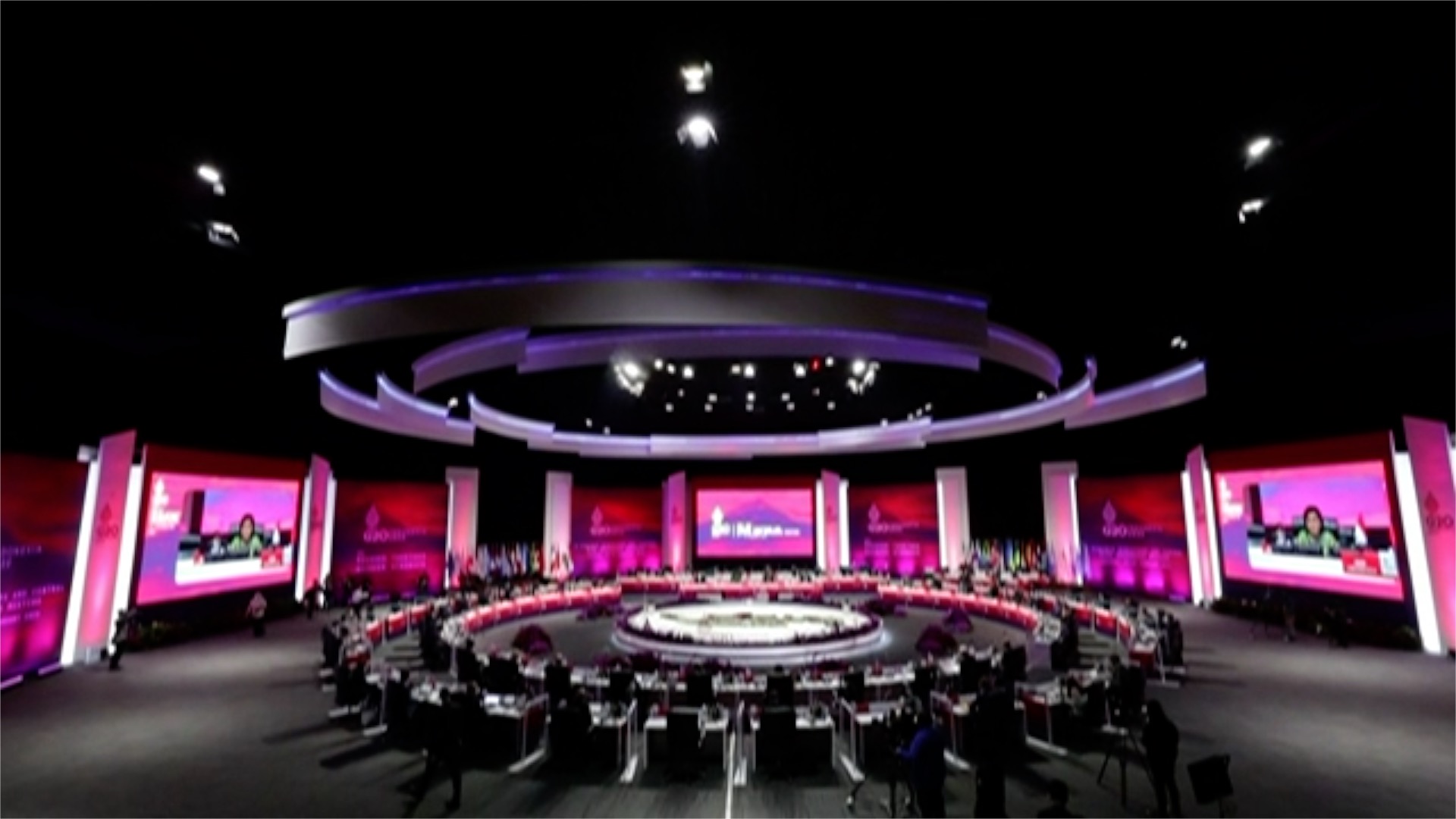 Finance leaders of the world's top 20 economies will debate the fallout from lingering geopolitical tensions, rising global inflation and tighter monetary policy in some regions at a two-day meeting kicking off on Thursday.

But rising COVID-19 cases overshadow the gathering with many ministers either attending online or skipping the meeting altogether, heightening challenges for host Indonesia's efforts to promote a broader and stronger post-pandemic global recovery.

"While spiking fuel costs and rising inflation are key themes for both advanced and emerging countries, it's hard to take any concerted action with a forum like G20," he said.

The G20 finance chiefs will discuss the Ukraine crisis, but it is unclear whether they will issue a joint statement with a political signal or simply exchange views, according to a German government official. 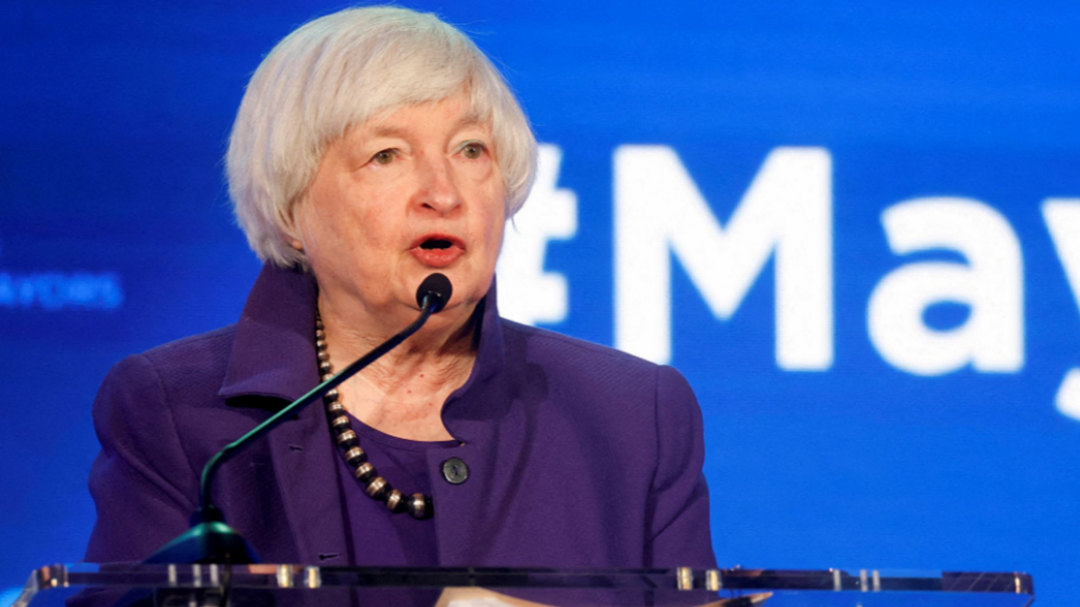 As the U.S. Federal Reserve eyes raising interest rates and some of its counterparts seen following suit, the G20 finance leaders are likely to call on major central banks to communicate their intentions clearly to prevent causing big market swings.

The G20 policymakers are also expected to warn emerging nations to brace for potential market fallout from monetary tightening in major economies, according to the document.

But the G20 ministers face the difficult task of navigating policy amid global divergences in the pace of recovery from the pandemic.

While COVID-19 Omicron variant cases are receding in many wealthy countries, they are still rising in many developing nations including host Indonesia.

The International Monetary Fund (IMF) warned on Wednesday that downside risks continued to dominate, as renewed mobility restrictions in some countries and supply-demand mismatches likely to drag on growth.

The IMF has said it will seek G20 support for strengthening a debt restructuring framework for poor countries as default risks rise and demands for easier debt terms increase.

U.S. Treasury Secretary Janet Yellen, due to participate virtually, will urge her G20 counterparts to help international organizations address bottlenecks in the deployment of vaccines, and support investment in pandemic prevention, a U.S. Treasury official said on Tuesday.