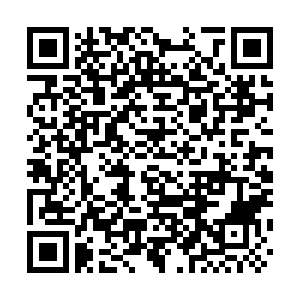 The Syrian Observatory for Human Rights war monitor said several explosions were heard at military and security sites near Zakiyeh.

The assault is the latest in a spate of Israeli attacks on Syrian military sites suspected of having links with Iran-allied militias.

(Cover: A metal cutout of an Israeli soldier at an army post in Mount Bental near the Syrian border in the Golan Heights, February 9, 2022. /CFP)