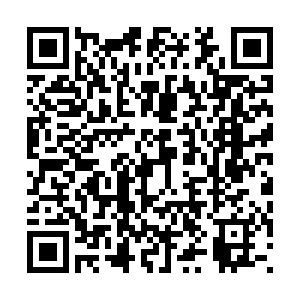 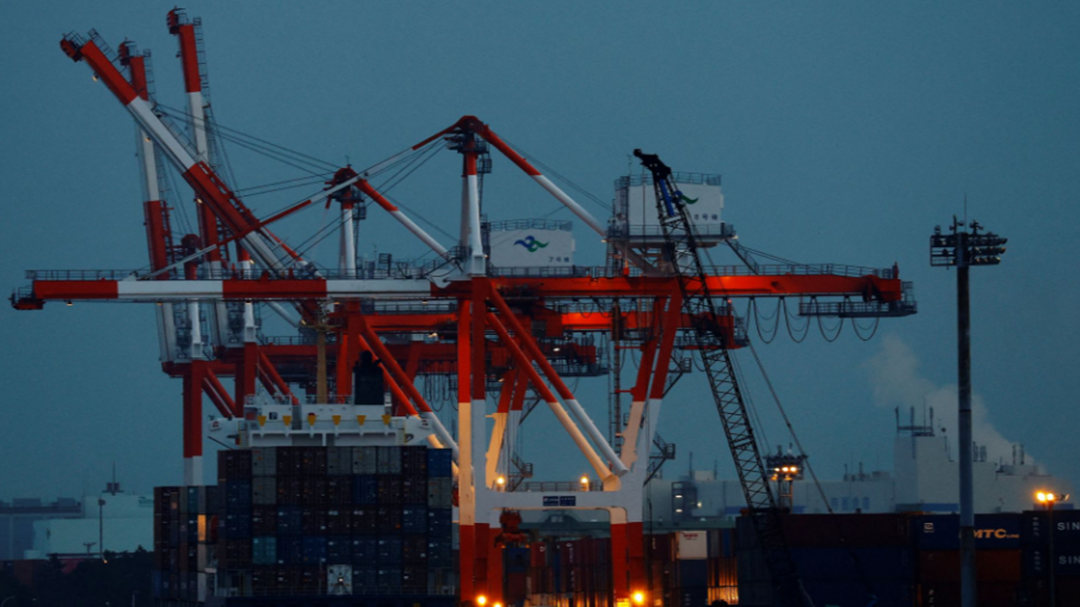 A cargo ship and containers are seen at an industrial port in Tokyo, Japan, February 15, 2022. /Reuters

A cargo ship and containers are seen at an industrial port in Tokyo, Japan, February 15, 2022. /Reuters

The growing trade deficit highlights the world's third-largest economy's vulnerability to soaring commodity costs and slowing demand from giant neighbor China as the economy there struggles to maintain momentum.

Imports soared 39.6 percent year on year in January to hit a record high in terms of their value in yen, coming to 8.5231 trillion yen ($73.81 billion), Ministry of finance data showed on Thursday, above a median market forecast for a 37.1-percent increase.

That greatly outstripped a 9.6 percent rise in exports in the year to January, bringing the trade balance to a deficit of 2.1911 trillion yen, its biggest in a single month since January 2014.

The deficit was much bigger than the median estimate for a 1.607 trillion yen shortfall.

"So it's easy for the trade balance to go in the red in the month, but the deficit was still large, even when taking that into account."

A big factor in the deficit was a decline in car exports, said Tsunoda, which swung into contraction from an expansion in the previous month.

Manufacturers including Toyota Motor and Suzuki Motor have been forced to temporarily close some plants after facing supply chain disruptions and pressure from a record surge in COVID-19 infections at home.

Imports were pushed up by surging incoming shipments of petroleum, coal and liquefied natural gas.

By region, exports to China, Japan's largest trading partner, shrank 5.4 percent in the 12 months to January, posting its first contraction in 19 months, while imports jumped 23.7 percent to post their largest rise in four months.

That was likely in part due to slower exports and a front-loading of demand ahead of China's week-long Lunar New Year holiday that started on the last day of January.

A bigger cause of worry was the slowing momentum of China's massive economy, which is facing weakening consumption and a property downturn, some analysts said.

Separate government data showed core machinery orders, which serve as a leading indicator of capital spending in the coming six to nine months, were up 3.6 percent in December from the prior month, better than an expected 1.8-percent fall.

Manufacturers expected core orders to decline 1.1 percent in January-March, after a 6.5-percent gain in the previous quarter.