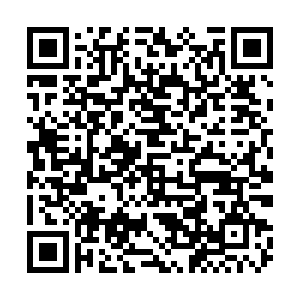 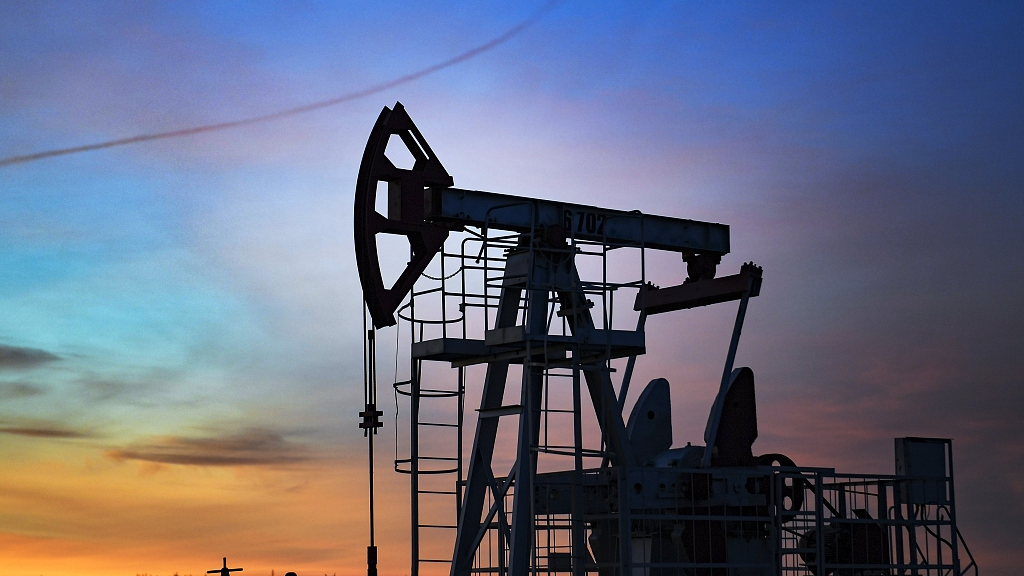 An oil pumpjack at the Yamashneft Oil and Gas Production Division of Tatneft, Almetyevsk District, Republic of Tatarstan, Russia. /CFP

An oil pumpjack at the Yamashneft Oil and Gas Production Division of Tatneft, Almetyevsk District, Republic of Tatarstan, Russia. /CFP

Editor's note: Paul Sheldon is the chief geopolitical advisor at S&P Global Platts. The article reflects the author's opinions and not necessarily the views of CGTN.

For uncertainties in energy markets caused by geopolitical issues, we still do not expect a notable curtailment of oil exports, either from U.S. sanctions or Russia voluntarily holding back volumes. In the event of possible military conflict, U.S. financial sanctions could cause dislocations, due to caution among oil buyers, while risks of disruptive cyber attacks would also rise.

As we recently noted, disruptions to 250,000 barrels per day (b/d) of Druzhba flows through Ukraine or 485,000 b/d of oil exports to the U.S. could be backfilled at some cost, but would not materially affect global balances.

Iran-style secondary sanctions on Russian oil exports are highly unlikely, given U.S. and EU sensitivity to rising prices. Similarly, we do not anticipate Russia cutting oil shipments to Europe, which would jeopardize market share and longer-term economic interests. Limited export capacity heading east also makes it difficult to re-route 2.7 million b/d of crude exports to Europe. But markets will understandably remain tense, as global spare capacity ex-Russia is currently 2.6 million b/d and will fall to 1.8 million b/d by May.

A greater risk could be to Russian medium-term development, either through direct restrictions on investment in Russia's oil sector, or by sanctions fallout triggering a tax hike on upstream oil producers. Russia's 2022 fiscal breakeven price of $65/b Brent and $600 billion plus of financial reserves create notable leverage in the current energy price environment. Therefore, even if the situation de-escalates in the weeks ahead, Ukraine tensions and uncertainty for energy markets would last longer.

In the unlikely event of a large supply disruption from Russia, market focus would quickly shift to the amount of spare capacity available to offset losses. Excluding Russia, we estimate the volume OPEC+ could bring online for a short-term response at 2.6 million b/d, 88 percent of which is in Saudi Arabia (1.25 million b/d) and the UAE (1.0 million b/d). By May, OPEC+ quota hikes will reduce this figure to a less comfortable 1.8 million b/d, 96 percent of which is in Saudi and UAE. With global oil demand set to grow by 4.5 million b/d in the second half (H2) 2022 over the first half, markets will remain concerned by possible disruption threats in some places.

In addition to OPEC+ spare capacity, Iran is the other source of potentially large near-term supply growth. Our reference case still assumes a limited deal by April to freeze Iran's nuclear program is the most likely of several plausible outcomes. The details of a potential interim deal are unclear, but our reference case assumes 500,000 b/d of resulting oil export growth in April-May. The second most likely outcome in our view is talks continuing for months or more, with exports stuck around 700,000 b/d. A comprehensive return to the 2015 The Joint Comprehensive Plan of Action (JCPOA) is also a possibility, which we estimate would facilitate 1.5 million b/d of export growth within 12 months of sanctions relief, half of which would come in the first three months.

In the unlikely scenario of a large Russian supply interruption, talk would inevitably return to additional Strategic Petroleum Reserve (SPR) releases from the U.S. and elsewhere. We already forecast 430,000 b/d of net outflows from the U.S. SPR through April, and another 280,000 b/d during Q4 2022 from the next batch of congressionally mandated sales. However, a supply emergency could realistically trigger a coordinated release similar to 2011. In June of that year, a 1.4 million b/d disruption in Libya caused President Obama to order a 30-million barrel emergency release, in conjunction with a similar amount from other IEA countries.

When added to the ongoing deliveries, this scenario could test the limits of U.S. export infrastructure. Nameplate drawdown capacity at the four SPR facilities totals 4.4 million b/d, although deliveries from facilities near Houston and Nederland/Beaumont would require space on local pipelines and terminals. Therefore, the ability to deliver SPR barrels, above commercial volumes, is likely between 1.5 and 2.5 million b/d.