Download
Tech It Out: How do athletes memorize a sequence of movements?
CGTN 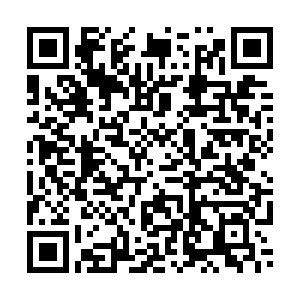 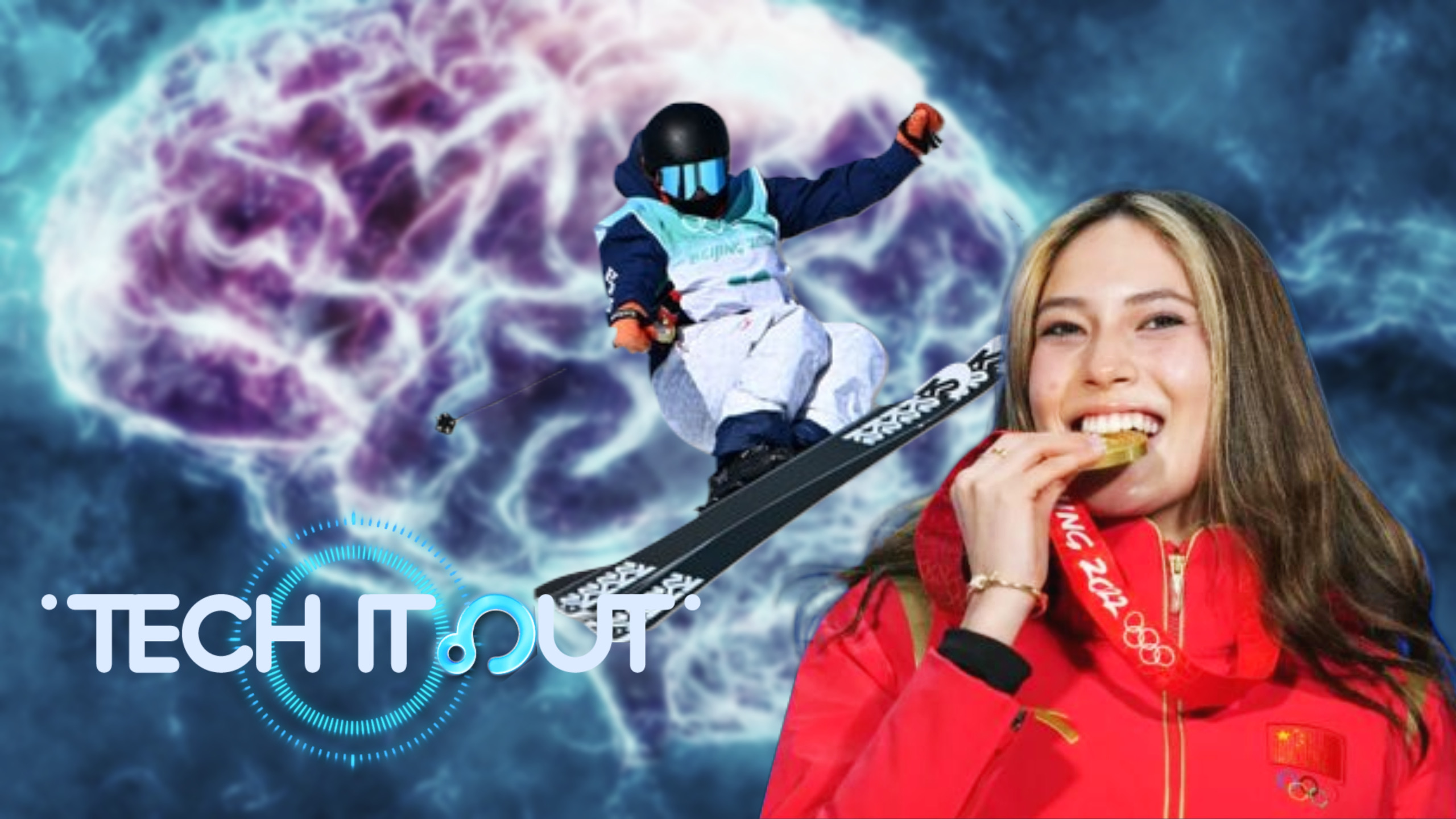 Athletes at the Beijing 2022 Winter Olympics have delivered a slew of stunning performances, from Eileen Gu's staggering left double 1620 with a safety grab in freestyle skiing women's big air to the first attempt in Olympics' history to land a 4A by Japan's Yuruzu Hanyu. How athletes memorize sophisticated maneuvers on snow and ice had long remained a mystery. Recently, a study by Chinese scientists shed some light on the matter.

On February 10, Science magazine published the findings of joint research conducted by Chinese scientists and a team of international collaborators. The research, "Geometry of sequence working memory in macaque prefrontal cortex," has provided new perspectives to understanding the neural mechanisms behind sequential memory.

In a recent interview with CGTN's Tech It Out, one of the key contributors to the research, Professor Tang Shiming from Peking University, explained what "working memory" is and how it is processed in human brains.

"Working memory" is a form of short-term memory that includes tasks such as memorizing a string of telephone numbers, a grocery shopping list or a daily schedule. It also applies to scenarios where athletes first learn a series of complex maneuvers or when dancers learn a new choreography for the first time.

In such cases, a group of neurons in the prefrontal cortex of our brains cut a sizable chunk of information into smaller portions of individual moves or images. Then, the cortex codes the individual information with a different neuron firing. When we try to recall the memory, neurons light up in different orders to remind us of the sequence of the events.

Researchers employed an advanced technique known as "two-photon calcium imaging" to simultaneously record the activities of thousands of prefrontal neurons in macaque monkeys. This technique also allows researchers to observe neuronal activities in real-time. The monkeys were asked to memorize the sequence of flashing dots on a screen. Researchers then ask the monkeys to recall the memory and record their response through the monkeys' eye movements.

Tang said "working memory" has a limited capacity for information storage and can only be recalled within a short time. When we repeatedly try to memorize and recall the same information, the "working memory" is transported to the brain's cerebral cortex and becomes "long-term memory."

In the case of skilled athletes, it eventually evolves into "muscle memory" that allows them to perform a sophisticated maneuver within a split second. Tang also said this intriguing new finding could potentially lend new ideas to the development of artificial intelligence.