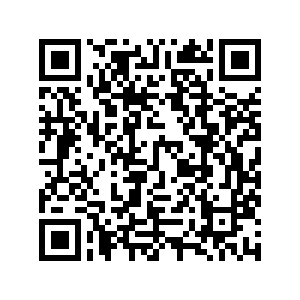 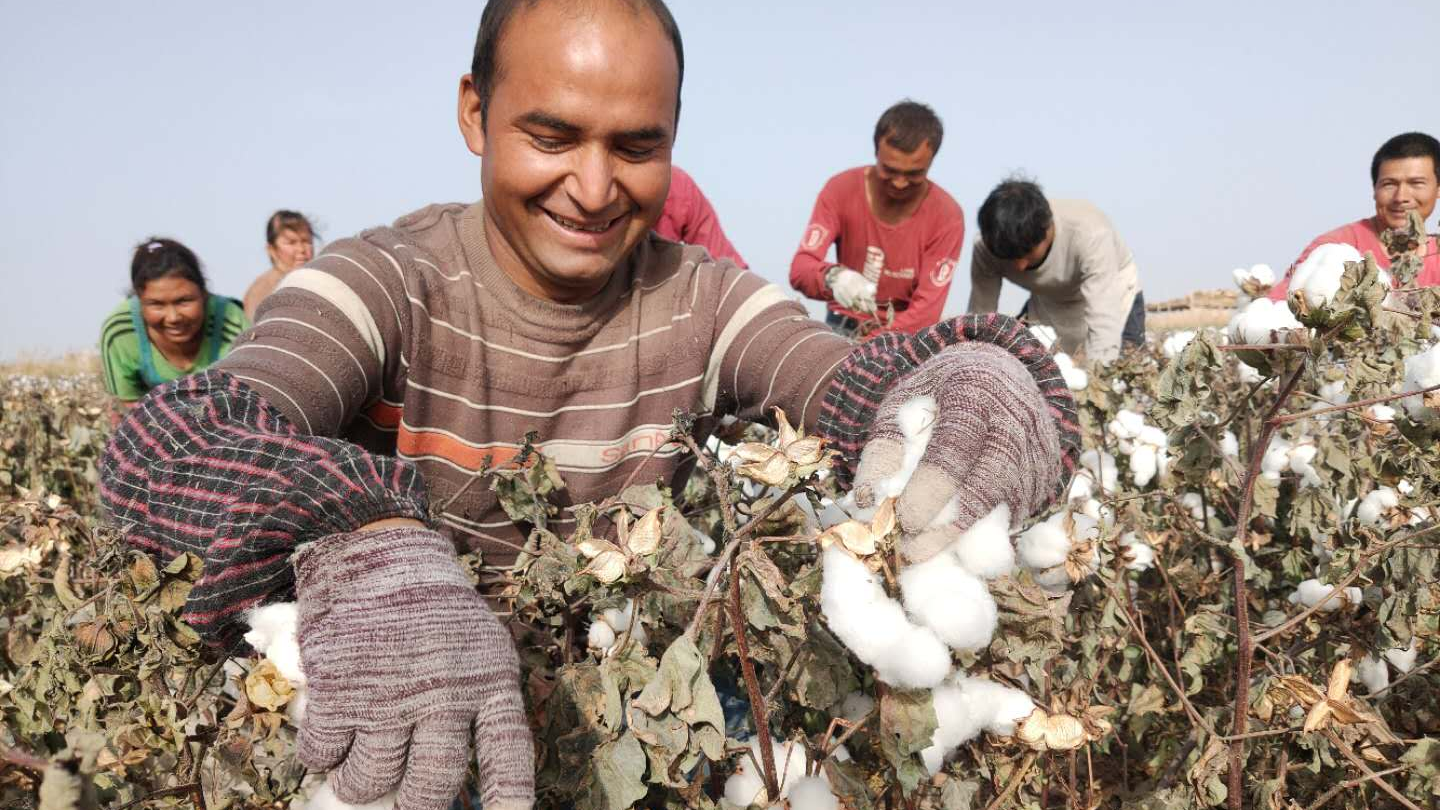 Editor's note: Daryl Guppy is an international financial technical analysis expert. He has provided a weekly Shanghai Index analysis for Chinese mainland media for more than a decade. Guppy appears regularly on CNBC Asia and is known as "The Chart Man." He is also a national board member of the Australia China Business Council. The article reflects the author's opinions and not necessarily those of CGTN.

Nazi propaganda minister Joseph Goebbels is infamous for the idea of the sustained big lie. However, the success of Nazi propaganda lay in overwhelming the media with a multitude of little lies. It created an environment where it was too troublesome to attempt to separate the truth from the outright lies and the half-truths.

This is an approach that former U.S. President Donald Trump used intuitively, and the sheer volume of lies, large and small, rapidly buried the fact-checkers. The truth was quickly buried in an avalanche of misinformation. The tangled web was too complex to easily unravel.

The current debate around China's Xinjiang Uygur Autonomous Region is also hijacked and overwhelmed by a litany of little lies. There are so many of them that the average person simply gives up trying to pick the truth from the lies. It is less troublesome to just unquestionably accept the narrative. Social media enables the fast replicating viral spread, and its toxic relationship with mainstream media enhances the spread of the little lies.

One of the most widely read related reports, titled "Uyghurs for Sale," was produced by the Australian Strategic Policy Institute (ASPI). This organization is funded by Australia's Department of Defence, the U.S., the UK and Japanese governments and several U.S. arms manufacturers. The report is unfortunately accepted by Western media as an independent report.

In January, Australian International Law Advocate and academic researcher Jaq James released a detailed analysis of the ASPI report. As a solicitor of the Supreme Court of the Australian Capital Territory, she holds the report to judicial standards of evidence. It is a very timely analysis because the ASPI report has been used as a basis for public policy decisions.

Following her detailed analysis, James concludes the report is an example of strategic disinformation.

James notes that even though the ASPI report centered around the claim of forced labor, there was little substantial engagement with international laws. When laws were referenced, they were not clearly or consistently connected to all of the allegations. 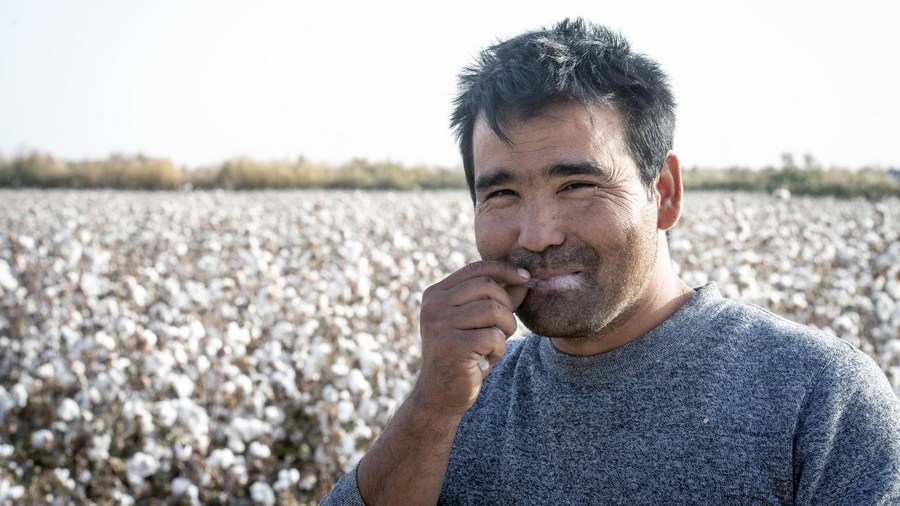 Amar Aziz holds a wisp of cotton in his mouth in his own cotton field, Gezkum Town of Xayar County, Aksu Prefecture, Xinjiang, October 25, 2021. /Xinhua

Amar Aziz holds a wisp of cotton in his mouth in his own cotton field, Gezkum Town of Xayar County, Aksu Prefecture, Xinjiang, October 25, 2021. /Xinhua

James says where the ASPI report made specific allegations, many of its cited references were misrepresented, of unreliable quality or decontextualized.

One example from her exhaustive analysis report illustrates the shortcomings of the ASPI report and throws into question the broader validity of the report's conclusions.

The ASPI report stated that the Uygur workers at one company "speak almost no Mandarin, so communication with locals is largely non-existent. The Uygurs eat in a separate canteen or a Muslim restaurant from across the road from the factory, and they live in separate quarters to those of the Han workers." the ASPI counted such circumstances as evidence of forced labor.

However, the ASPI did not consider that the company's acknowledgment of culinary customs and provision of culturally sensitive living arrangements were evidence of support for the Uygur workers, nor did it mention that nine chefs were brought from Xinjiang to prepare traditional Uygur halal meals each week.

James also notes instances of what she calls "a bad-faith translation" for the purpose of sensationalism, along with many instances of unsubstantiated claims based on hearsay comments.

The lead author of the ASPI report, Vicky Xiuzhong Xu, acknowledged to an Australian Senate committee that "without adequate auditing access, it remains difficult to determine whether a factory [in China] uses forced labor or not." However, this did not prevent these claims from being made in the ASPI report.

It is an exacting, detailed and time-consuming process to dissect reports of this nature and assess their shortcomings. And in some ways, perhaps that is the point of the ASPI report. Finding and identifying the multitude of omissions or distortions or the selective use of evidence identified by James is so overwhelming that few have the time or inclination to do so. Instead, the headline conclusion of the report and the executive summary produced by the media become the basis for the general public's reaction and fodder for the formulation of public policy.

This is not an unfamiliar path. A farrago of lies, big and small, took the UK, Australia and a "coalition of the willing" to war in Iraq based on the complete lie that Saddam Hussain was manufacturing weapons of mass destruction.

The virulence of social media and its consumption of clickbait stories provide fertile ground for spreading misinformation. This is further enabled when stories are based around reports that, as James has identified, lack the rigor required to facilitate an informed policy debate. Public policy and foreign policy responses must be evidence-based and that evidence must be reliable.