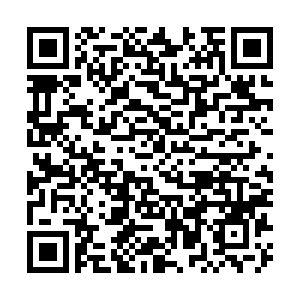 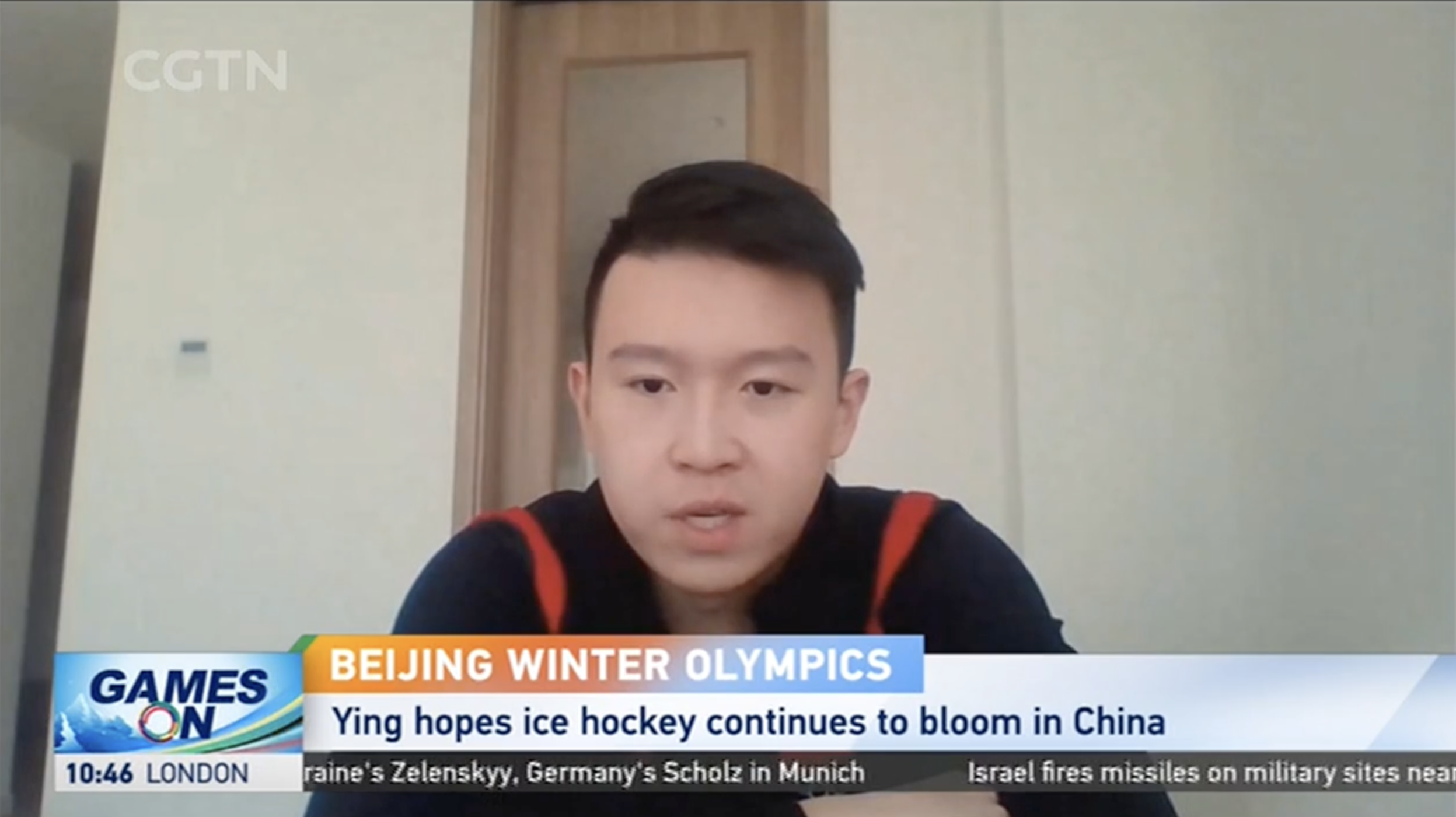 Chinese men's ice hockey team ended their historic first appearance in the Winter Olympics with a 7-2 loss to Canada in the qualification playoffs on Tuesday. Forward Ying Rudi talked to CGTN about the host nation's debut at the Games in the sport, as well as his overall career after taking up the game at the age of eight.

Ying felt happy about team's progress but not with results, and thought Canada could win men's hockey gold. The Chinese forward said he also roots for underdogs, and believed his hard work had been paid off with his debut at Games.

The 23-year-old, whose father is a well-known sitcom director in China, thanked his family for many years of sacrifices, feeling thankful for guidance and support of his parents. He said he was optimistic about the sport's future in country, but domestic leagues are needed to build a solid base for future development.