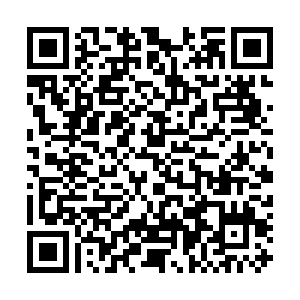 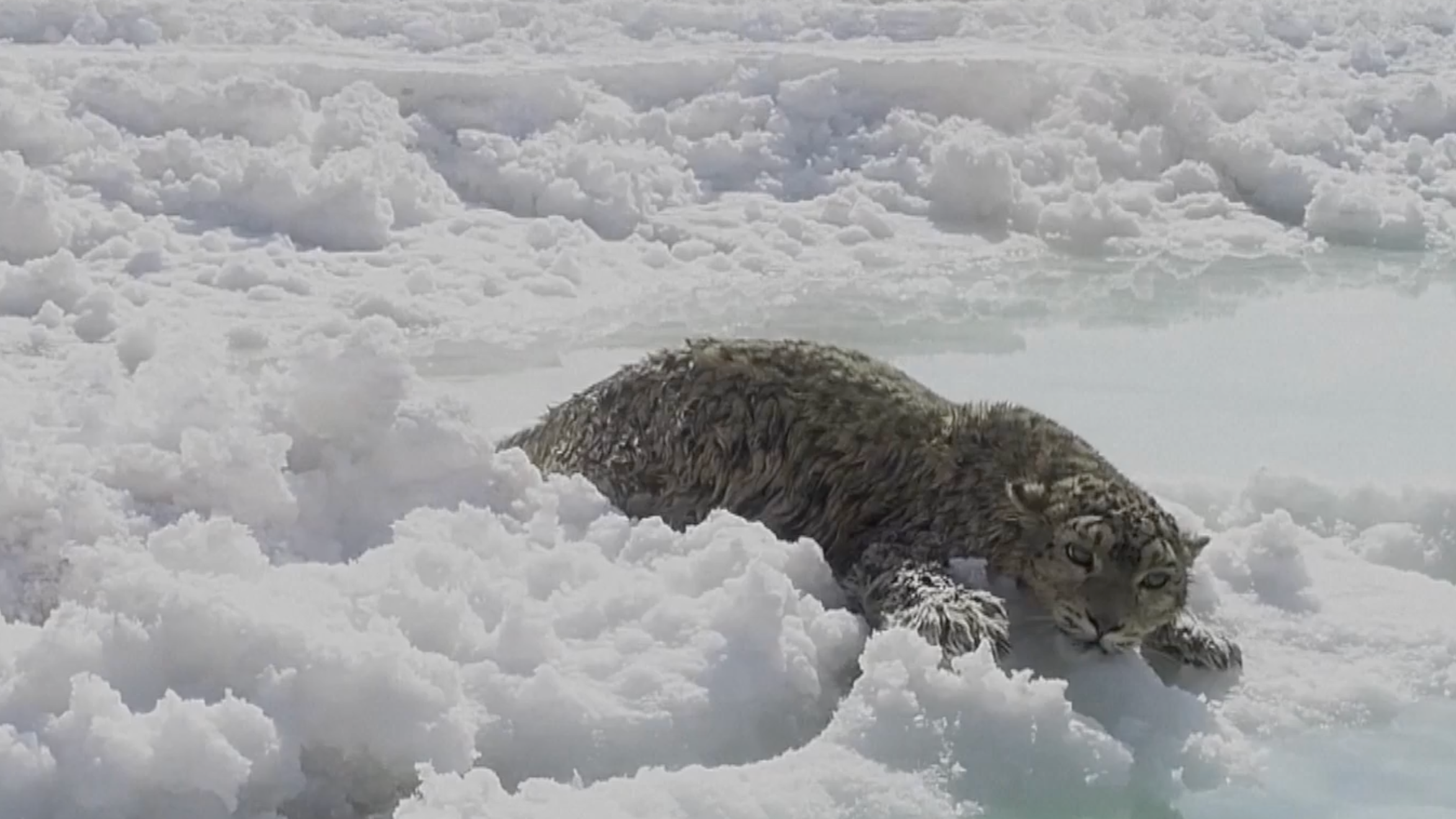 A snow leopard was rescued by police and locals at a scenic area earlier this month in northwest China's Qinghai Province.

The animal, that appeared to be very weak, was spotted lying on a salt flat on the Feicui Lake during a routine patrol conducted by staff members with the Feicui Lake scenic area in Mangya City of the Haixi Mongolian and Tibetan Autonomous Prefecture in Qinghai.

The staff members immediately called the police for help.

The snow leopard was observed lying unmoved in a sick condition, with a large amount of brine seen on its body. It is suspected to be suffering from discomfort caused by drinking brine.

The police carried out the capture and rescue, as the temperature dropped to minus 10 degrees Celsius.

Though injured, the snow leopard remained vigilant. It took the police and locals six hours to bring it under control.

As Mangya City does not have the medical supplies needed for such injury, the snow leopard had to be sent to the larger city of Golmud overnight for emergency treatment.

"The vitals of the snow leopard are stable and it is recovering. Basically, after completion of the rescue, we will release it if the conditions are met. If not, we will raise it," said Yue Haihua, instructor of the forest police brigade under the Public Security Bureau of Golmud.

The snow leopard is a species under first-class national protection in China, and the International Union for Conservation of Nature (IUCN) classifies it as vulnerable.