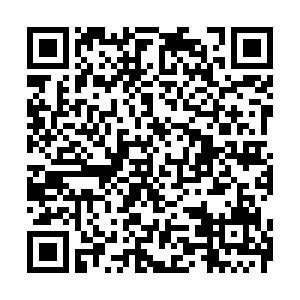 Thomas Bach, president of the International Olympic Committee (IOC), spoke highly of the advanced technology China Media Group (CMG) has applied in the broadcasting of the Winter Olympics at a news conference in Beijing on Friday.

Bach said that audiences for broadcasting and streaming of the Games are very strong, and believed such technologies will make greater contribution to the future sports coverage, "CMG's broadcast coverage of the Olympics Winter Games has reached over 600 million people through TV alone."

In October last year, CMG also launched the CCTV Olympic Channel – the world's first 24/7, 4K Ultra HD sports channel – further facilitating the promotion of the Olympic Movement and the Olympic values in China, and enabling Chinese Olympic fans to engage with their favorite sports, athletes and Olympic stories all year round, 24 hours a day.

Meanwhile, Bach said "athletes are more than satisfied with the venues, with the villages, with the services and with the safety under these very difficult circumstances under the fast spreading Omicron variant." 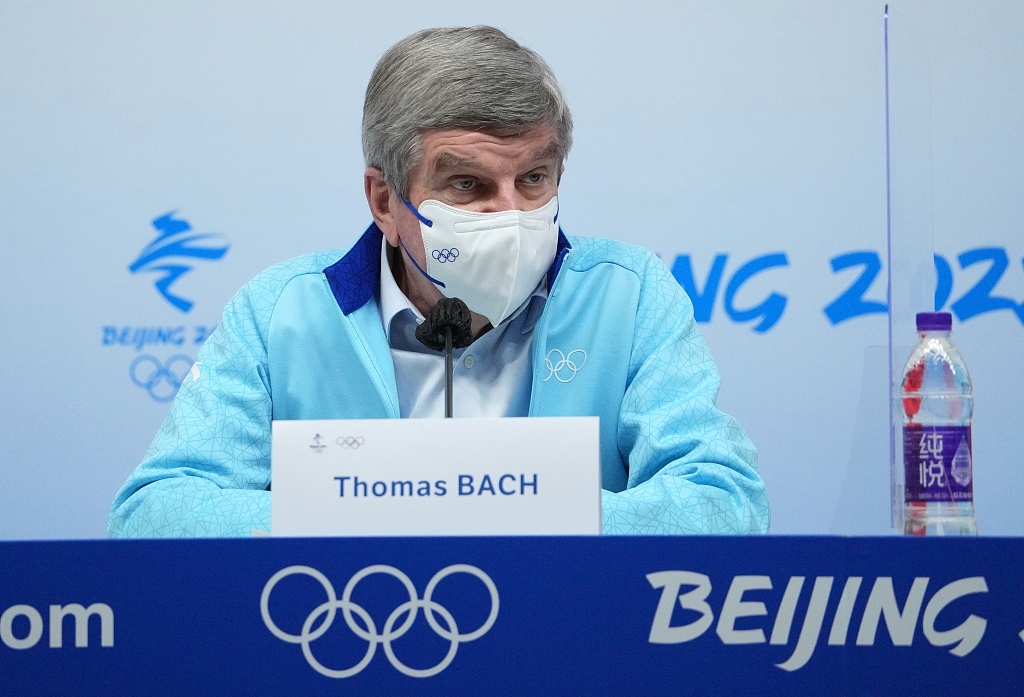 Besides traditional fans, millions of new fans have developed interest in the Winter Games, especially the young generation and the digital natives, Bach added.

The IOC president also praised what China has done to make 300 million people engage in winter sports by leveraging opportunity presented by the Winter Games, including the use of Olympic facilities as well as 2,000 ice rinks and ski resorts.

Bach said that China would host more winter sports events in the future. "All new Beijing 2022 venues have legacy plans in place, ensuring their post-Games, multipurpose use, all year-around. And I can tell you that the winter sport federations are already in discussions with their Chinese partners about hosting events already in the next winter sport season."