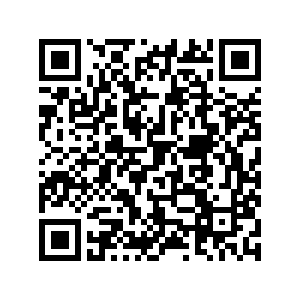 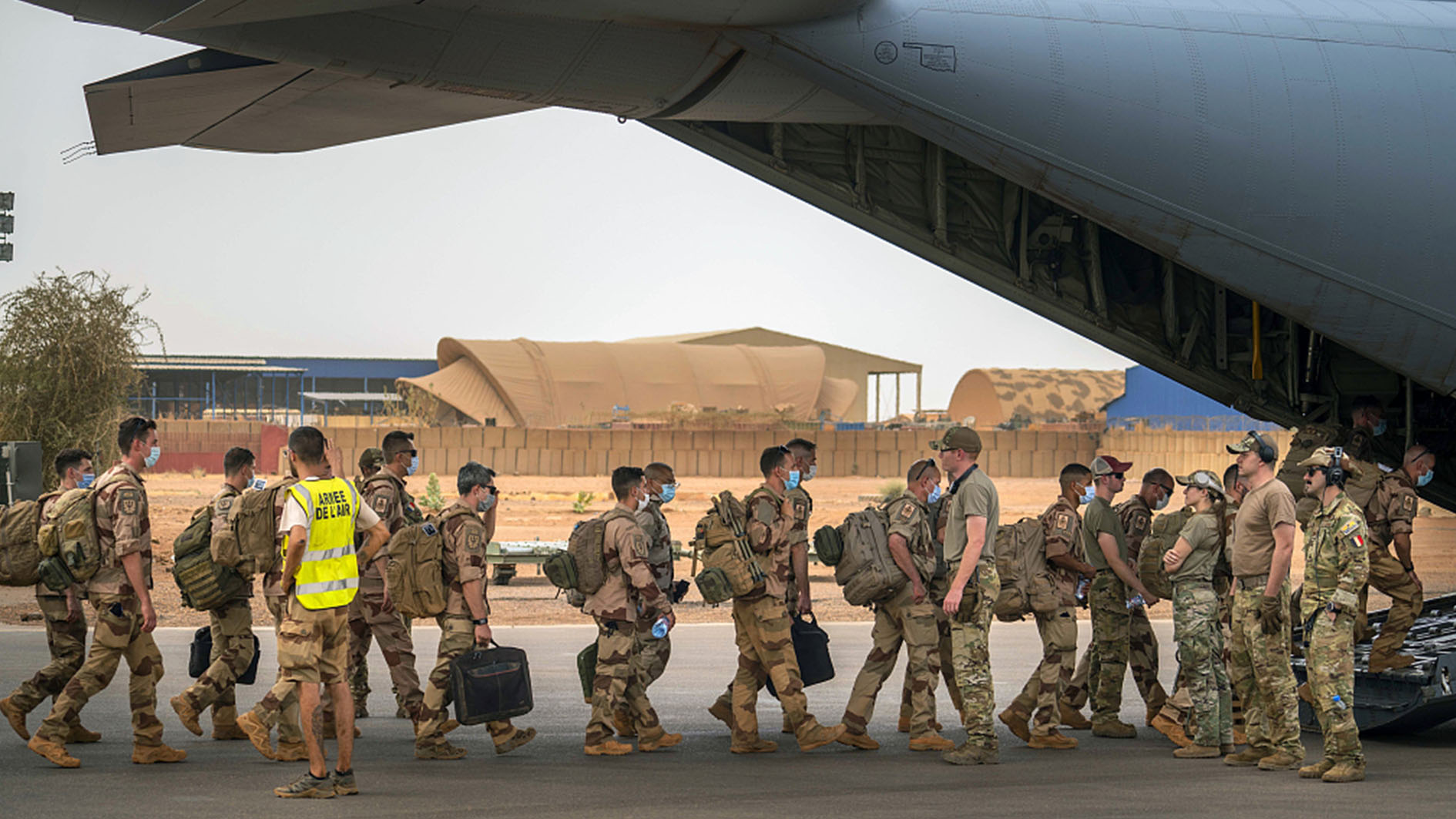 France has announced it is withdrawing its troops from Mali. It came after a breakdown in relations with Mali's ruling junta, ending France's near 10-year deployment against jihadist groups in the country. Some 2,400 French troops will depart Mali within the next four to six months. Other EU countries also announced the withdrawal of several hundred soldiers in the smaller European Takuba force created in 2020. The forces would be shifted to neighboring Niger, vowing to remain engaged in fighting terror in the region.