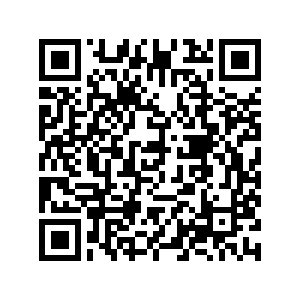 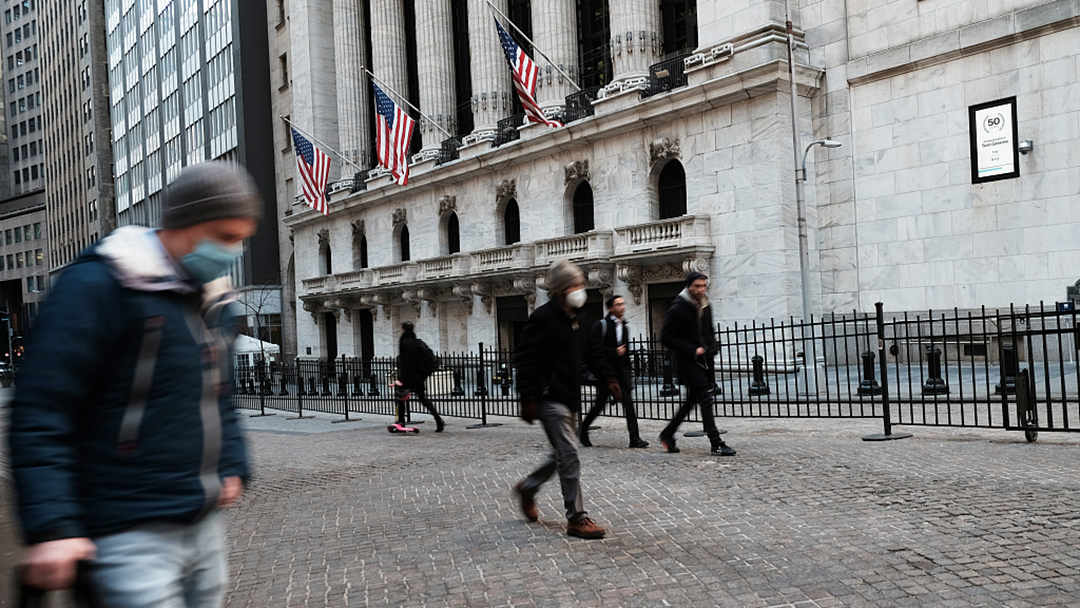 Stock markets mostly fell Thursday as investors assessed the latest twists in the Ukraine tension, while oil prices retreated on further signs of a breakthrough in Iran nuclear talks.

Haven investment gold won support, rising to around $1,900 an ounce over concerns of a potential invasion of Ukraine by neighboring Russia.

But Wall Street endured an ugly session, with losses deepening throughout the day as more officials warned of an attack.

Appearing at the United Nations in New York, U.S. Secretary of State Antony Blinken said intelligence showed Moscow could order an assault on its neighbor in the "coming days."

U.S. President Joe Biden said "every indication we have is that they're prepared to go into Ukraine," while adding that a diplomatic solution was still possible.

"Wall Street is feeling very jittery as it looks to the left and sees intensifying geopolitical risks with the Ukraine situation and then it looks to the right and sees the potential for aggressive Fed tightening," Moya said.

While major U.S. indices dropped about two percent or more, the declines on European bourses were relatively modest following a slew of good earnings results.

European aircraft giant Airbus posted record profits in 2021 after two years of losses as it cruises past the pandemic-induced crisis in the travel industry, company results showed Thursday.

Elsewhere, Swiss food giant Nestle's net profit and sales rose in 2021 as it hiked prices amid soaring global inflation, and Commerzbank returned to profitability despite spending 1 billion euros to downsize its branch network and staff.

High oil prices, which have contributed heavily to soaring inflation, fell sharply on growing hopes that talks on the Iran nuclear deal could soon bear fruit.

Tehran's top negotiator Ali Bagheri Kani said an agreement was "closer than ever" and while Washington and Paris were a little more circumspect, the comments raised the possibility that Iranian crude could return to the market soon.

"Although not a done deal yet, prices are sliding on news of progress and broad consensus in the talks as it could ultimately see up to 900,000 barrels a day of crude added to the market by December this year."

The developments offset uncertainty over the Russia-Ukraine tension, which had helped propel prices towards $100 per barrel for the first time in more than seven years, and comes with demand continuing to improve as the world economy reopens.