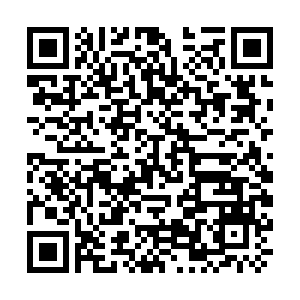 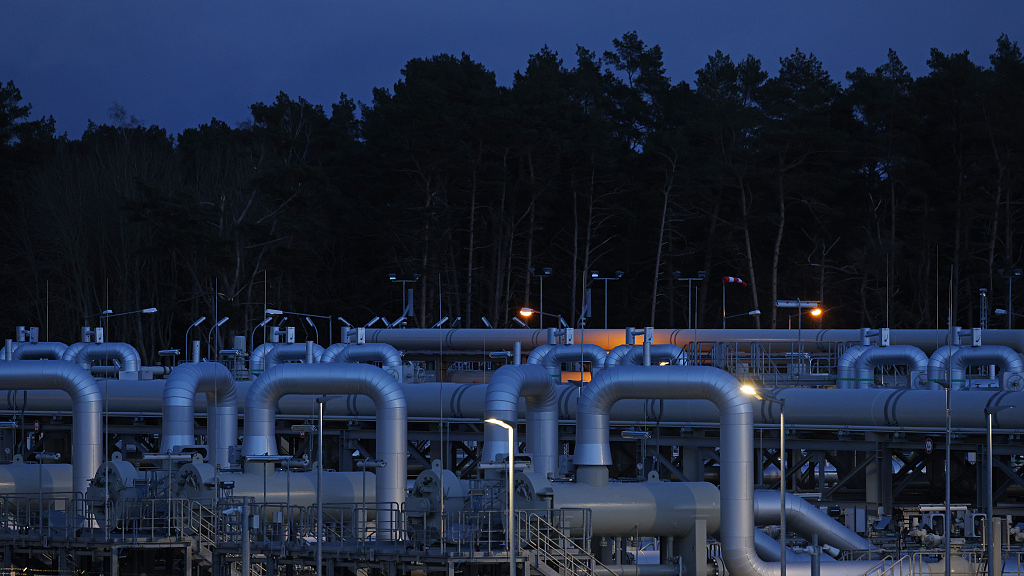 Editor's note: Xu Qinhua is vice dean of the National Academy of Development and Strategy and director of the Center for International Energy and Environment Strategy Studies, Renmin University of China. The article reflects the author's opinions and not necessarily the views of CGTN.

The Ukraine crisis has eased, but there is still a long way to go to bring back the balance of the situation. With Russia withdrawing some troops, all related countries have made positive statements about resolving the Ukrainian crisis through diplomatic channels, which has tended to ease, and the possibility of a war has basically been eliminated. However, in the long run, the deep-rooted contradictions among the countries have not been eliminated.

It is difficult for Russia to obtain the expected commitments including commit themselves to refrain from any further enlargement of NATO, making comprehensive and legally binding guarantees for Russia's national security, and not deploying military forces and weaponry in Ukraine and some other countries. Even if Ukraine crisis is over and no big conflict erupts, Ukraine issue will still be the "tinderbox" of the Eurasian region.

Behind the Ukraine crisis, there has always been an important driving force: energy. Germany and France, especially Germany, has not been so decisive standing with the United States. One reason is the Nord Stream. The Nord Stream pipeline passes through the Baltic Sea and is less affected by geopolitical events such as the situation in Ukraine and Belarus and is considered to be the safest gas transmission channel.

The European continent depends heavily on Russia for its gas supply. If Russia cuts supply, both EU and Russia are losers. This is not the thing they want to see, which helps diplomatic negotiation that played a successful role in ending the crisis peacefully this time. In fact, at the end of 2021 and the beginning of 2022, Russian gas exports to the EU had already declined, exacerbating Europe's energy crisis.

At the end of 2021, affected by the Ukraine crisis, Russia's gas transmission through Ukraine has been greatly reduced. In January 2022, the daily average of 114 million cubic meters in 2021 has been reduced to about 50 million. The EU already has lower gas storage than previous years due to insufficient demand for 2021, and the reduction in Russia's gas transmission has made the EU even worse off, even though the U.S. and Qatar exported more LNG to the EU. On February 1, 2022, the EU gas storage rate was only 37.46 percent, far lower than the 50.96 percent on February 1, 2021.

Oil and gas prices will gradually fall by mid-2022, high oil and gas prices cannot be maintained for a long time. The main reason of the soaring of the oil price and the shortage of global crude oil supply is that the recovery process of OPEC+ production falls behind the economic recovery process of the countries. OPEC+ is already deciding to continue to increase production by 400,000 barrels per day in February 2022. With the continuous increase in crude oil production of OPEC+ and other major oil-producing countries, it is almost impossible for oil prices to maintain at a high level of nearly 100 U.S. dollars per barrel, especially with the war alarm rung.

As the winter in the northern hemisphere draws to a close, the peak of natural gas consumption has passed, the problem of natural gas supply in the EU will gradually be resolved, and natural gas prices will experience a rollback. In terms of politics, the Ukraine crisis has also eased. Before the official inauguration of the "North Stream-2" pipeline, Russia may continue to fulfill its commitment to export 40 billion cubic meters of natural gas through Ukraine every year, which will also greatly appease the energy supply in Europe's energy crisis.