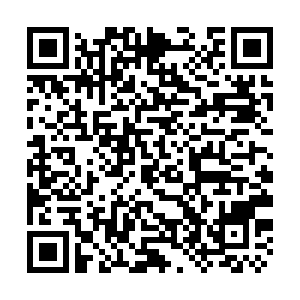 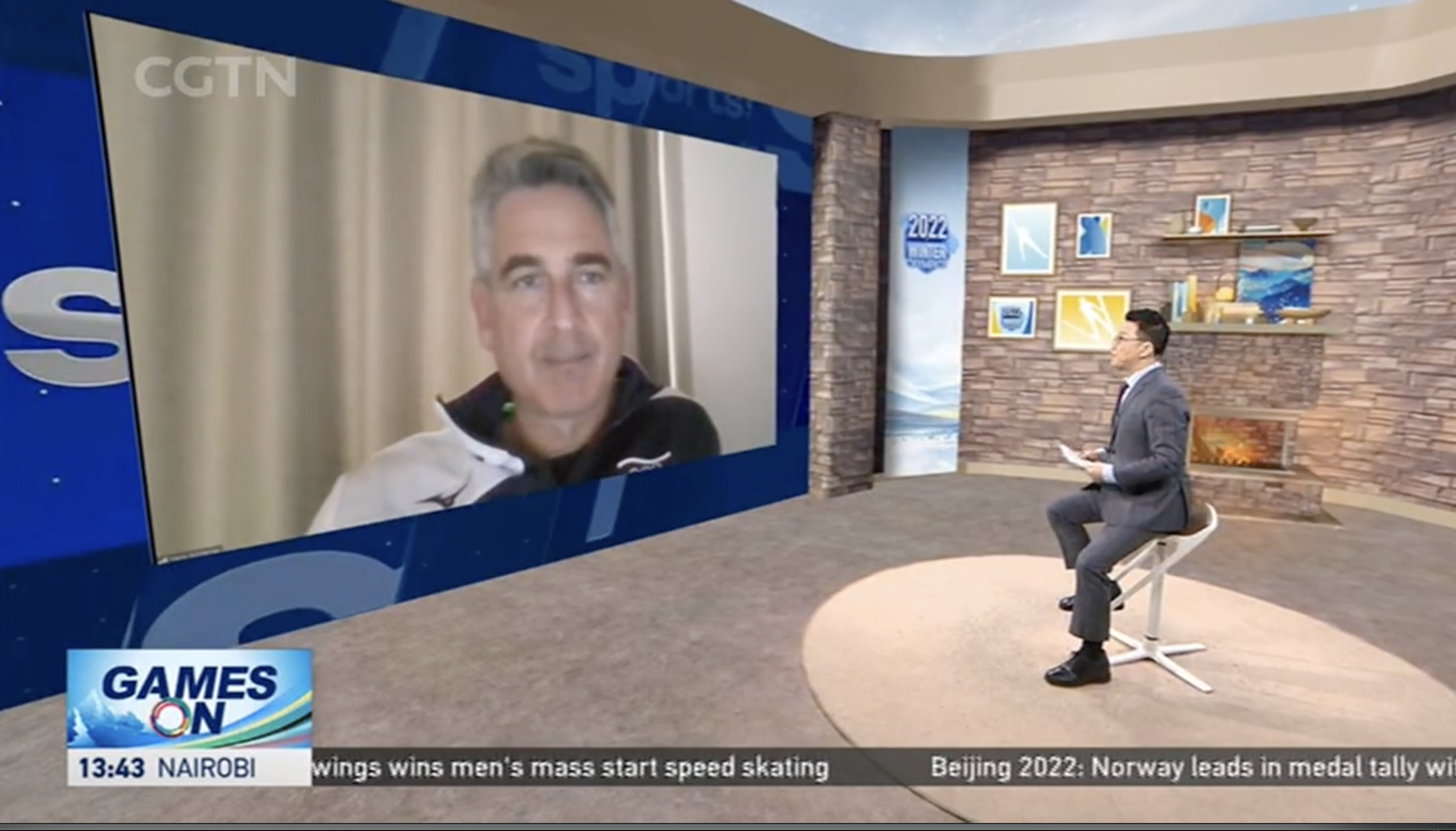 The Israel Olympic Committee has sent six athletes along with coaches, managers and delegation head Yaniv Ashkenazi to the Beijing Winter Olympics, making it the country's largest-ever delegation to the Winter Games. Ashkenazi talked to CGTN's "Sports Scene" host Wang Dong a few days ago about his experience at the Beijing 2022.

Ashkenazi was satisfied with Israeli athletes' performance and appreciated the work done by Beijing 2022 volunteers. Israel is investing in winter sports and aims to boost development in the sector, as Ashkenazi believed exchanges of sport resources would benefit both China and Israel.