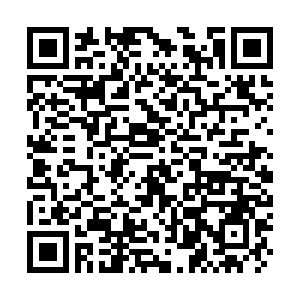 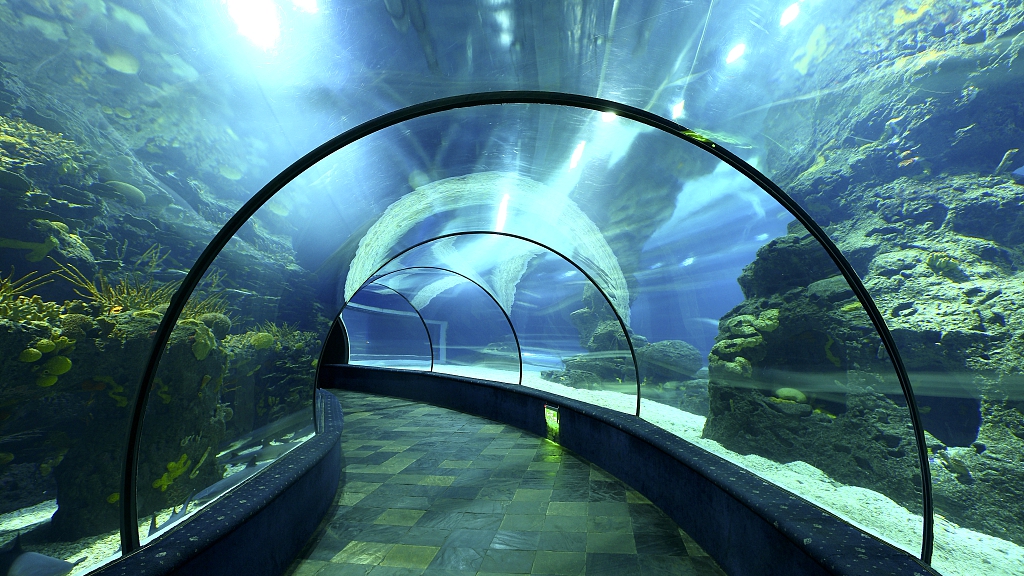 A hallway of the aquarium. /CFP

A hallway of the aquarium. /CFP

An electric-powered bionic robot with the appearance of a whale shark made its public debut at an aquarium in Shanghai in January, offering viewers a new visual experience of marine animals.

Developed by researchers from a Shenyang-based institute affiliated with the China Aerospace Science and Industry Corporation Limited, the "shark" is 4.7 meters long and weighs 350 kilograms. With its mechanical fins, it can swim, turn, float and dive like a real shark. It can also open and close its mouth.

Despite its large size, the robot can swim at a speed of 0.7 meters per second and reach a maximum depth of 10 meters underwater. It can be remotely controlled to swim, or swim by itself, after being charged, said Fang Xuelin, a member of the research team.

The research team has also developed other bionic aquatic animals, and is accelerating the marketization and industrialization of such products.