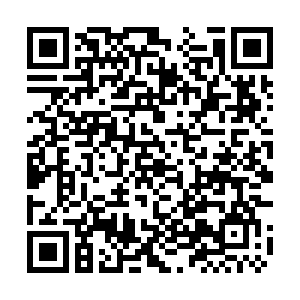 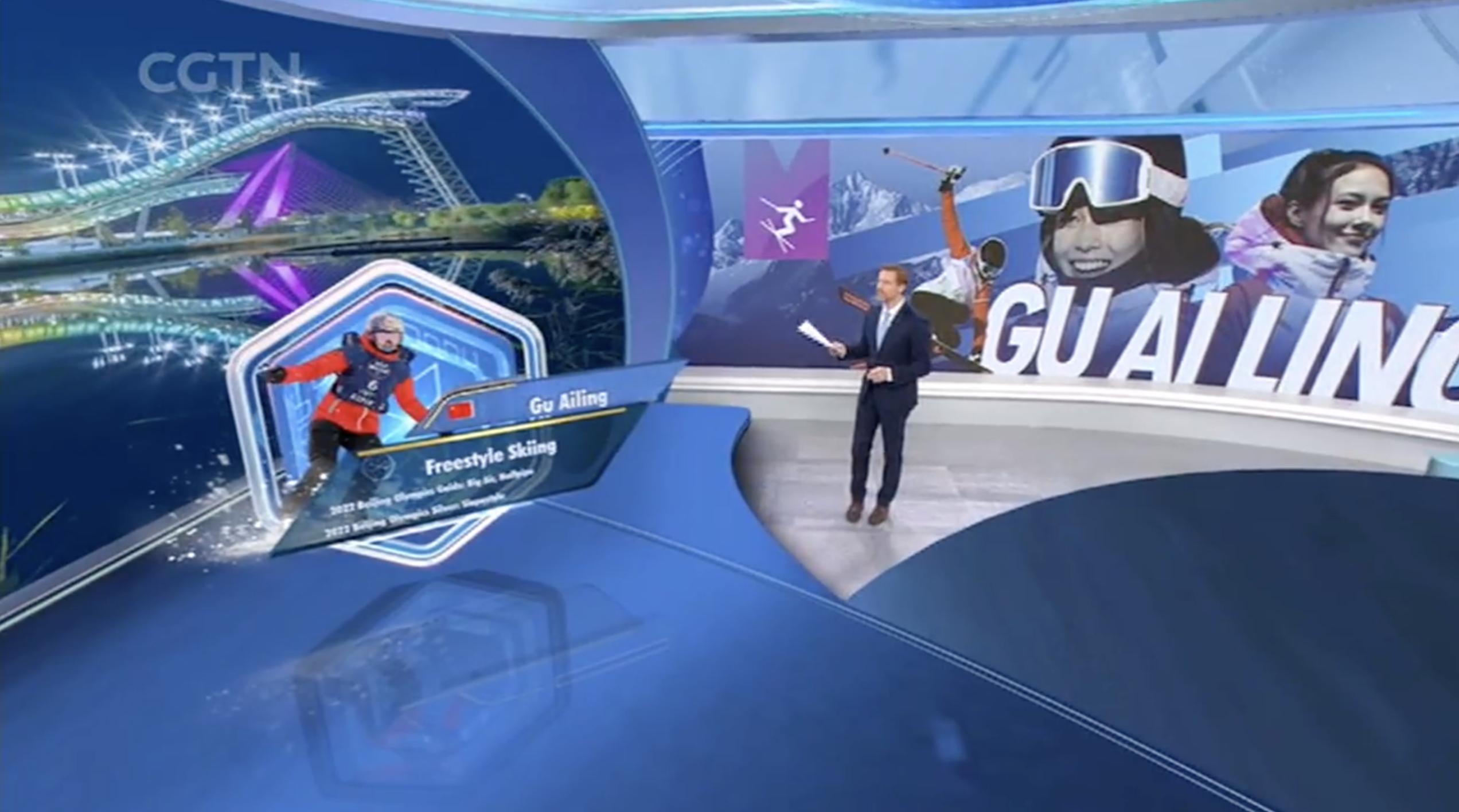 Gu Ailing's first gold was in the Big Air, which was the first ever Olympic women's event at the Shougang Park venue. Already guaranteed a podium finish, Gu pulled off a massive 1620 on her final jump, a trick she had never done before. She landed it in style to pick up her first gold.

One week later at Zhangjiakou's Genting Snow Park, Gu continued her medal-winning streak with a silver in the slopestyle. Her performance was just 0.33 points short of a second gold. Three days later, Gu dominated from the start to win her second gold medal in the halfpipe, securing the gold before the final jump. She described it as "dream come true" after making three podium finishes, and now she wants to boost the popularity her sport in China.

Gu said, "I chose to ski for China because there's this massive opportunity to spread the sport to people who haven't even heard of it before. And honestly, I have met my goal. There are 300 million people on snow, so to have even influenced a tiny fraction of that makes me immensely proud. And yeah, I'm having fun while doing it. I'm skiing. I'm hoping to inspire young girls, so that's my message right now."

This is only her first Olympics and a history-making Games for Gu. She has become a national sensation in China and it looks like there is plenty to come.