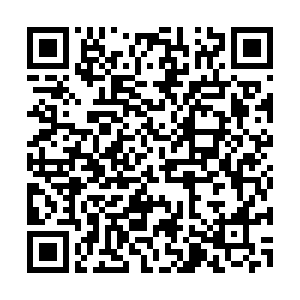 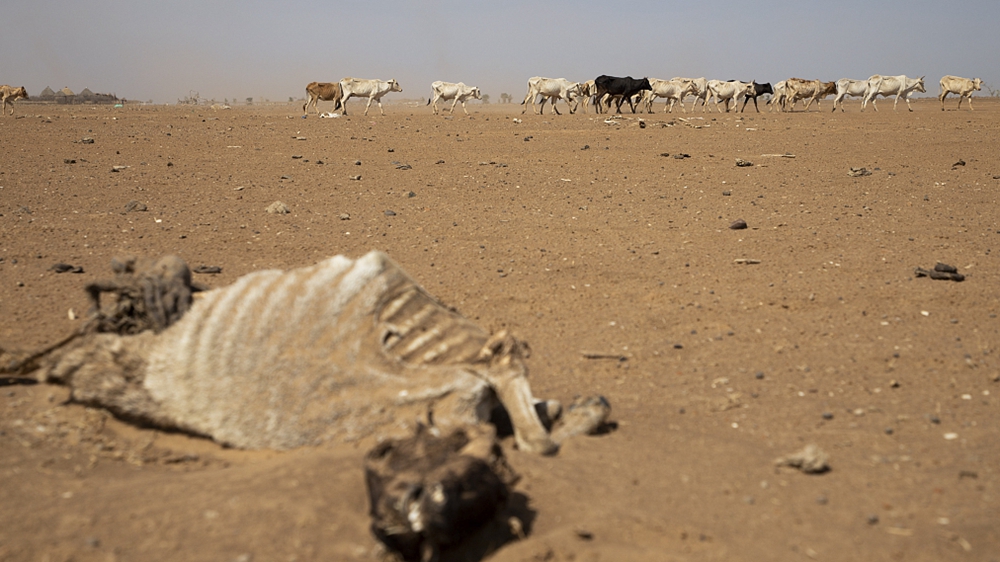 Drought affected livestock walk towards a river near Biyolow Kebele, in the Adadle woreda of the Somali region of Ethiopia, February 2, 2022. /CFP

Drought affected livestock walk towards a river near Biyolow Kebele, in the Adadle woreda of the Somali region of Ethiopia, February 2, 2022. /CFP

An estimated 13 million people are going without food daily as the region grapples with a major drought caused by the driest conditions in years.

"We have seen drought of this nature in the past, but in fact what I am being told is this is the driest this region has been in 40 years," said Michael Dunford, regional director for East Africa, the UN World Food Program (WFP).

Failed rains have caused a significant impact on crop and livestock production with vegetation and water sources drying up.

The drought has impacted pastoral and farmer populations across southern and southeastern Ethiopia, southeastern and northern Kenya, and south-central Somalia.

Djibouti has also recently declared a state of emergency due to the drought.

According to experts, the drought has triggered high food prices with inflation reaching unprecedented levels. 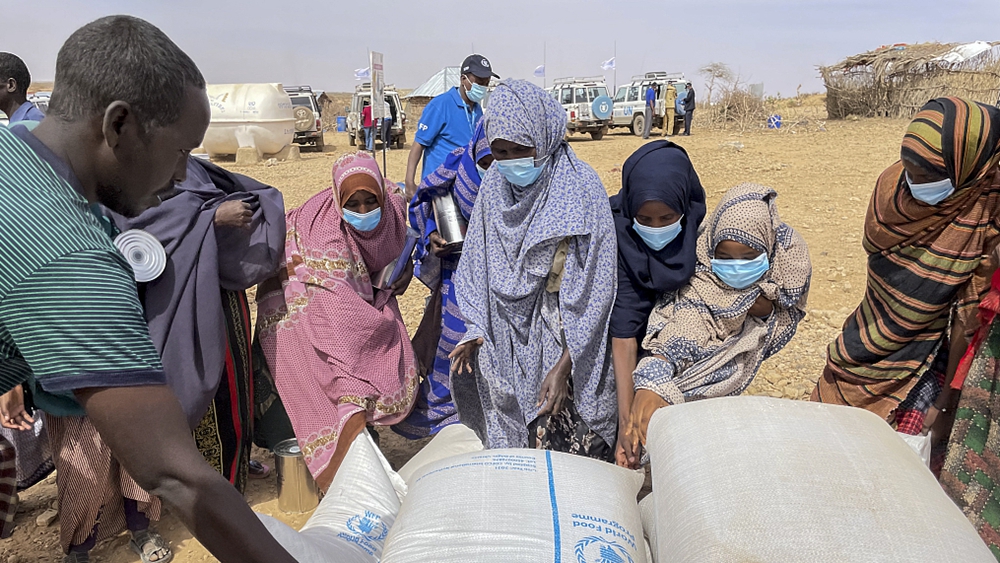 Supplies of wheat are distributed at a camp for the internally-displaced in Adadle, in the Somali Region of Ethiopia, January 22, 2022. /CFP

Supplies of wheat are distributed at a camp for the internally-displaced in Adadle, in the Somali Region of Ethiopia, January 22, 2022. /CFP

Organizations like Plan International are trying to respond, but the challenge is far beyond their reach.

"We are really calling on the international community with governments to scale up and provide additional resources so that we can reach the people who are most in need," said Maurice Onyango, regional head of disaster management at Plan International.

Agricultural experts in Africa are suggesting more involvement of the private sector to solve the recurring drought crisis.

"As a continent I think we need to take more initiatives, but most importantly, we need to engage the private sector. It's only the private sector that can sustain agriculture because they are driven by profit," said David Nyange, a policy adviser at Tanzania's Ministry of Agriculture, Livestock and Fisheries.

"We need to strengthen the programs, you know that we see happening in the continent, on water resource management which will help improve agricultural productivity and address some of these problems that are associated with droughts," said Dr. Apollos Nwafor, vice president of the Alliance for a Green Revolution in Africa.

The WFP is seeking $327 million to cater for 4.5 million people urgently in need over the next six months.