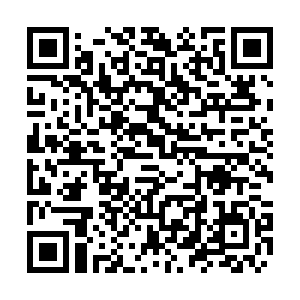 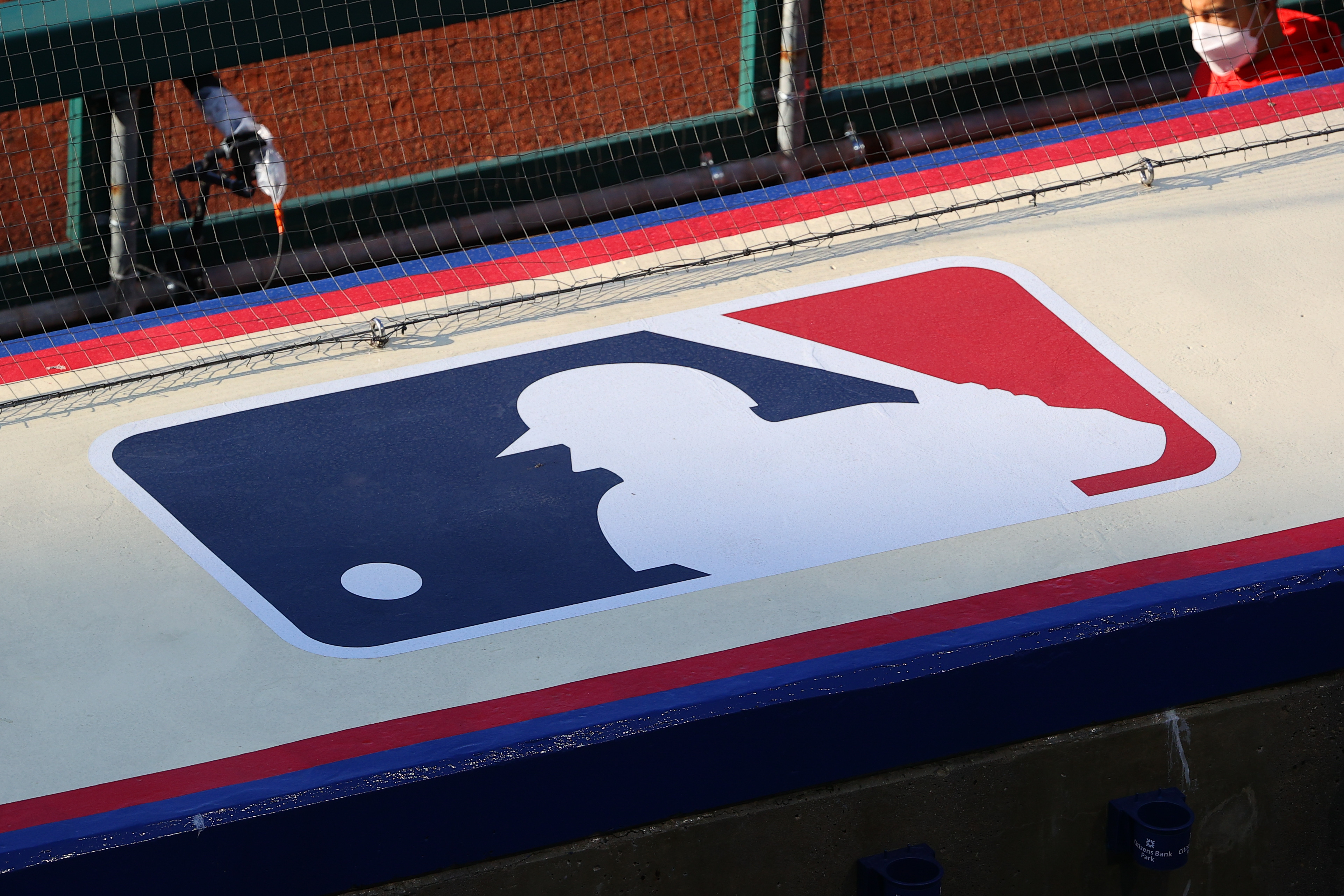 North America's Major League Baseball (MLB) has postponed the spring training to at least March 5 because of the current lockdown, announced the majors league on Friday.

"We regret that, without a collective bargaining agreement in place, we must postpone the start of spring training games," the MLB said in a statement. "All 30 clubs are unified in their strong desire to bring players back to the field and fans back to the stands."

The majors league entered a lockout after the last collective bargaining agreement (CBA) expired. So far, the negotiations between team owners and the MLB Players Association (MLBPA) have gone nowhere. ESPN revealed that the talks between the two sides ended after only 15 minutes on Thursday.

The MLBPA on Friday released a rebuttal: "MLB announced today that it 'must' postpone the start of spring training games. This is false. Nothing requires the league to delay the start of spring training, much like nothing required the league's decision to implement the lockout in the first place. Despite these decisions by the league, players remain committed to the negotiating process." 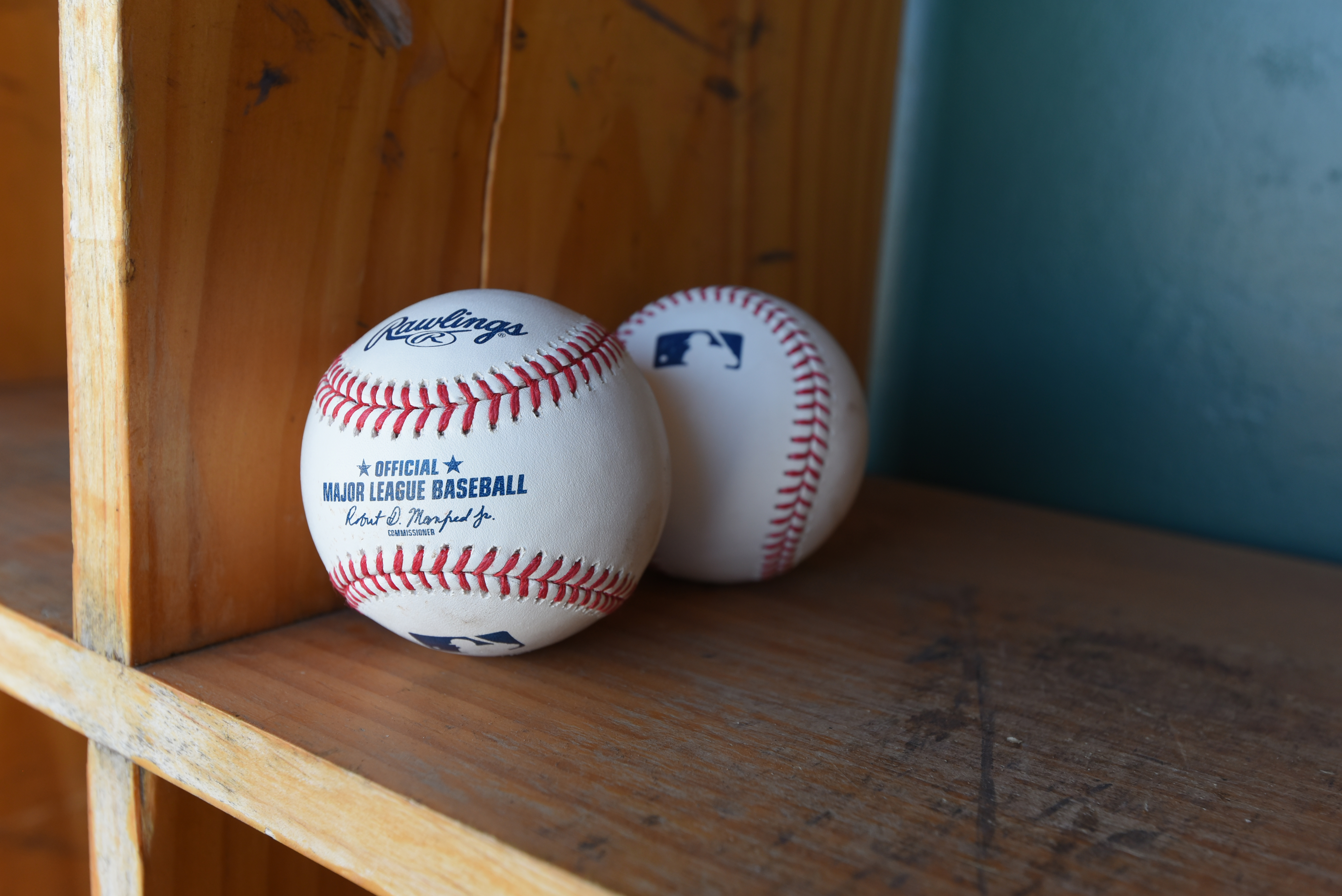 There are many other major issues standing in the way of the two sides reaching agreement, including luxury tax thresholds and rates, the minimum salary, new revenue sharing and the number of teams attending the playoffs.

The last time both spring training and regular season were missed for reasons other than COVID-19 happened in 1994 and 1995 because of a players' strike. In the end, the 1995 season began on April 25 with 144 games.

"We are committed to reaching an agreement that is fair to each side. On Monday, members of the owners' bargaining committee will join an in-person meeting with the Players Association and remain every day next week to negotiate and work hard towards starting the season on time," the MLB said. The season usually starts in March.