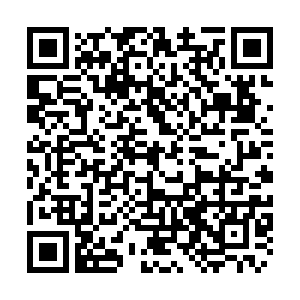 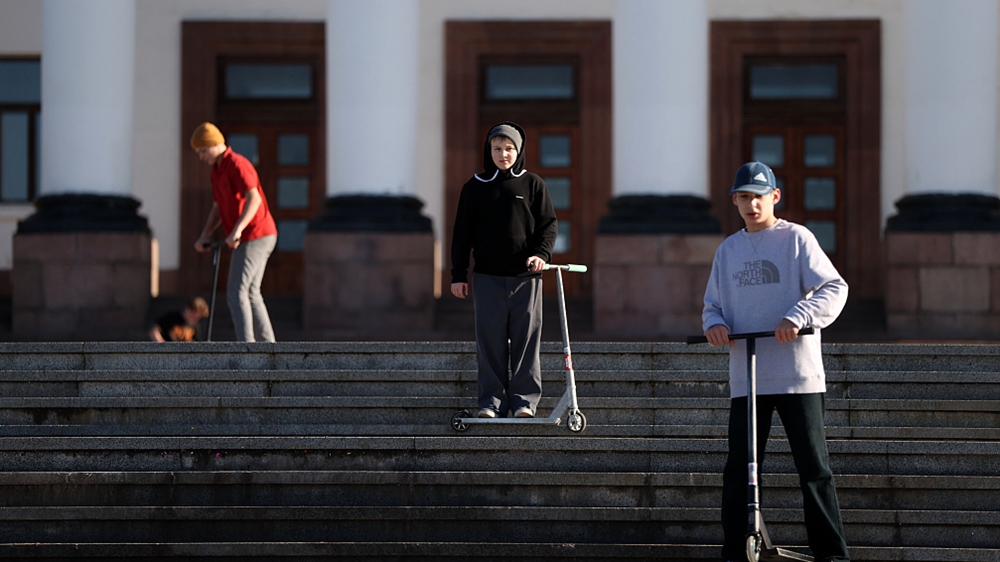 I have worked with my cameraman for 20 years, but only recently found out he is from Donbas. On our recent trip to Kramatorsk City, which is located in the north of Donetsk Oblast, Ukraine, he helped me a lot.

Departing from Dnepropetrovsk on Thursday, we spent around four and half hours traveling to Kramatorsk City. On the way, we waited a long time at a checkpoint, where each passerby's information and ID cards were verified.

I didn't see any armored vehicles on the way, which again testified my judgement that there is too much misinformation used by the West to hype up war.

I used to see tanks or other armored vehicles on the road in 2014, 2015, or even 2016. But this time, I didn't see any vehicles of those kinds. We just drove to our destination, except the ID card check at checkpoints, we did not see or find any armed forces.

In Kramatorsk City, we interviewed almost 13 local people. Due to time limits, we could not put all soundbites of the interviewees in the report.

Hearing I was a foreign correspondent for CGTN, the interviewees were happy to accept the interview without asking to check my documents. They answered all of my questions and I could feel that their answers were exactly what they thought.

To my surprise, many locals took the initiative to share their opinions when they saw us doing the interview. They all expressed their desire for peace and distaste for war. And they also showed disdain for the West's constant propaganda that war might be imminent.