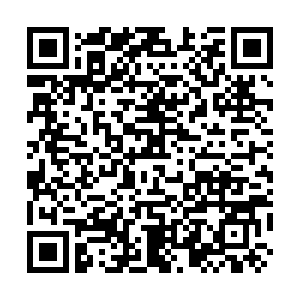 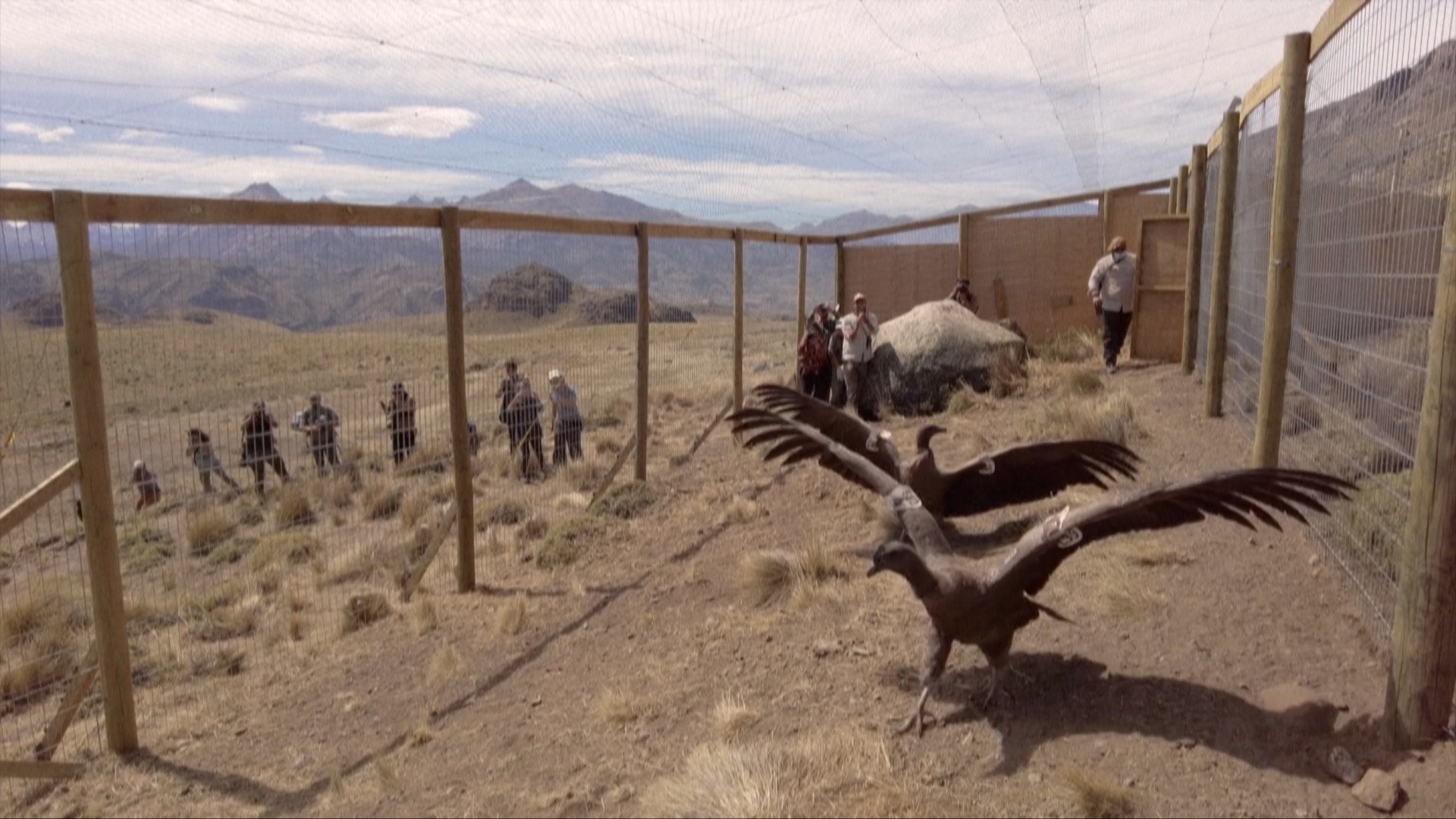 Pumalin and Liquine, two juvenile condors rescued from certain death, have been released back into the wild in the Chilean Andes.

After 14 months of rehabilitation, the pair of scavengers were freed last week in the Patagonian National Park in Chile's extreme south, the species is listed by the International Union for Conservation of Nature (IUCN) as "vulnerable" to extinction.

From a vast cage perched on the edge of a cliff overlooking the Patagonian valley, the pair spread their massive wings, waddled to the ledge, and took the leap of freedom, soaring away graciously.

"Today we have witnessed a milestone," Christian Saucedo of the Rewilding Chile Foundation told AFP.

"It is a very complex process... but it means returning individuals who would otherwise be condemned to live in captivity," he said.

According to the IUCN, the Andean condor, a type of scavenging vulture, is a declining species, with fewer than 7,000 left in the wild.