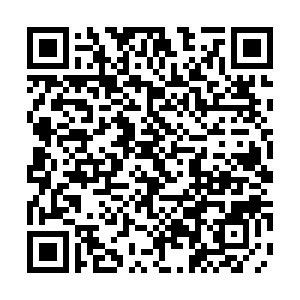 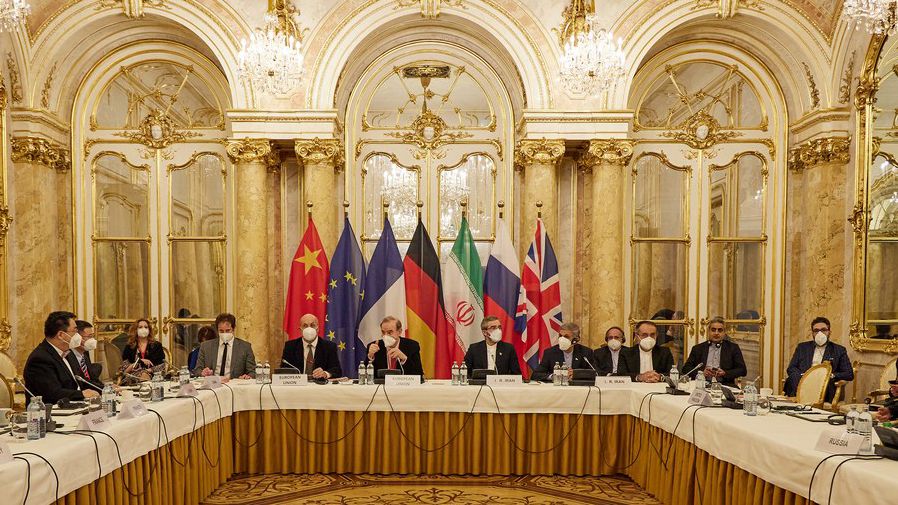 The Iranian foreign minister said on Friday that the talks between Iran and the world powers on reviving a 2015 nuclear deal in Vienna are "very close to a good and accessible agreement," official news agency IRNA reported.

Hossein Amir Abdollahian made the remarks upon arrival in Germany for the 58th Munich Security Conference, where he also noted Iran has already "put its active initiatives on the negotiating table."

The Western sides have to submit their initiatives and show real flexibility, as "it is them who, through their approach toward Iran's initiatives, will determine if the talks would come to fruition within of a few days or a few weeks," Abdollahian said.

"We are still facing a number of unresolved issues in the Vienna talks," he added.

After signing a possible agreement, talks should be held to ensure the return to commitments under the nuclear deal, formally known as the Joint Comprehensive Plan of Action (JCPOA), the Iranian minister noted.

Former U.S. President Donald Trump pulled Washington out of the JCPOA in May 2018 and reimposed sanctions on Iran, which prompted the latter to drop some of its nuclear commitments one year later and advance its halted nuclear programs.

Since April 2021, eight rounds of talks have been held in the Austrian capital between Iran and the remaining parties, namely Britain, China, France, Russia plus Germany, with the United States indirectly involved in the talks, to revive the landmark deal.