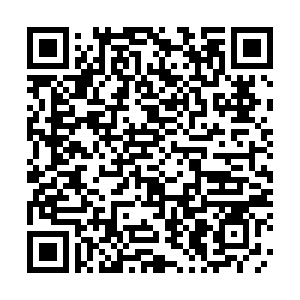 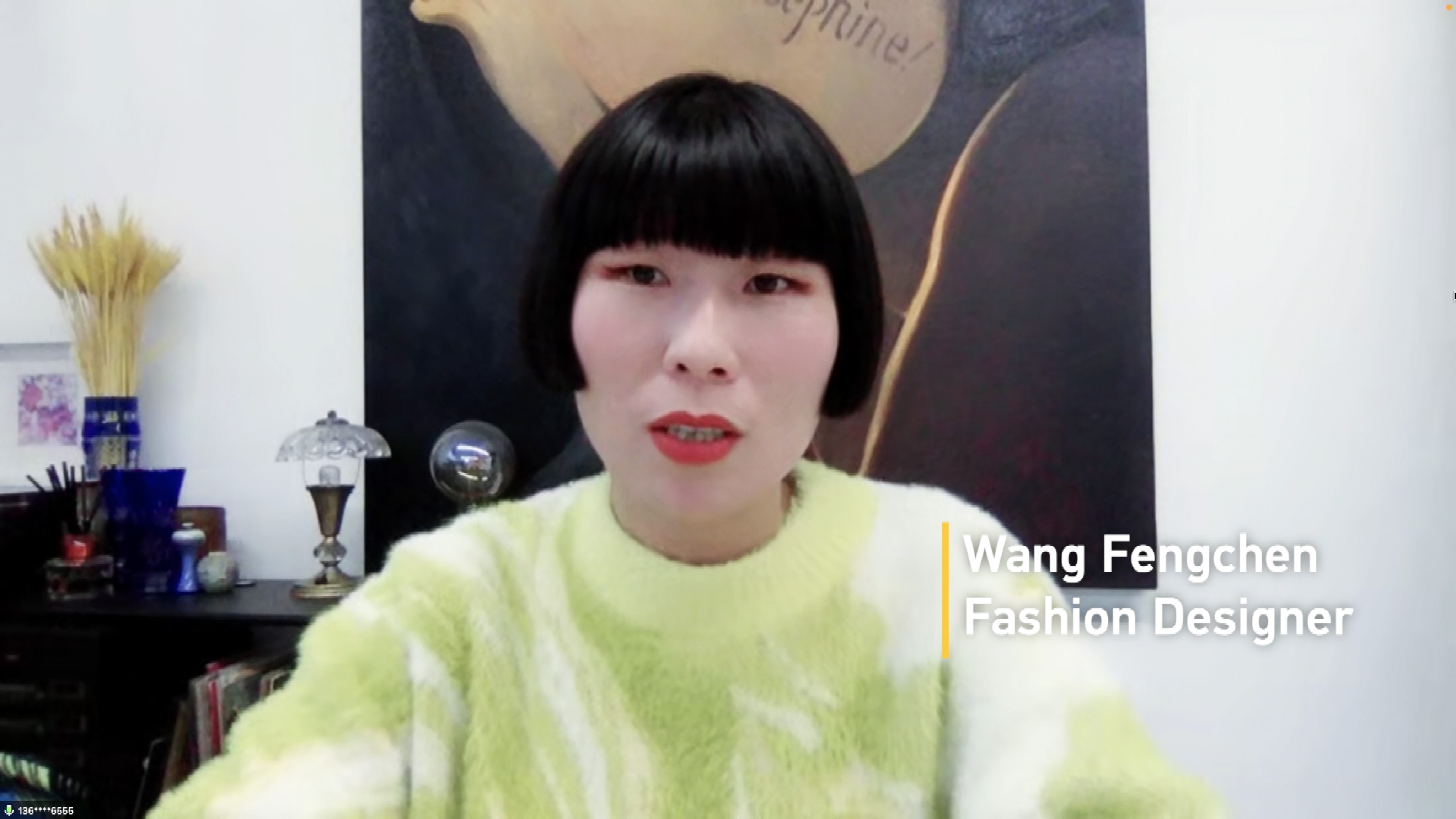 When the 2022 Winter Olympics opened in Beijing on February 4, fashion was a highlight of the opening ceremony. China has created a strong fashion statement. A younger generation of designers embraces traditional culture as well as the Olympic spirit, creating something new through the Olympics stage. Team China's flagbearers wore uniforms designed by Wang Fengchen during the Games' opening ceremony in Beijing. The focal piece of the uniform is a blue and white down puffer jacket with a mixed pattern of snow-white mountains surrounded by white and blue line drawings of city landmarks. CGTN reporter Bi Ran tries to find out how the Chinese designer aims to make a fashion statement through the Olympic stage.