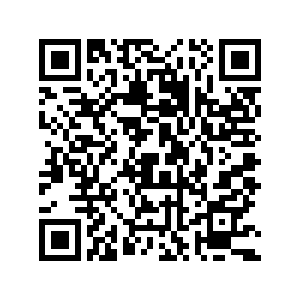 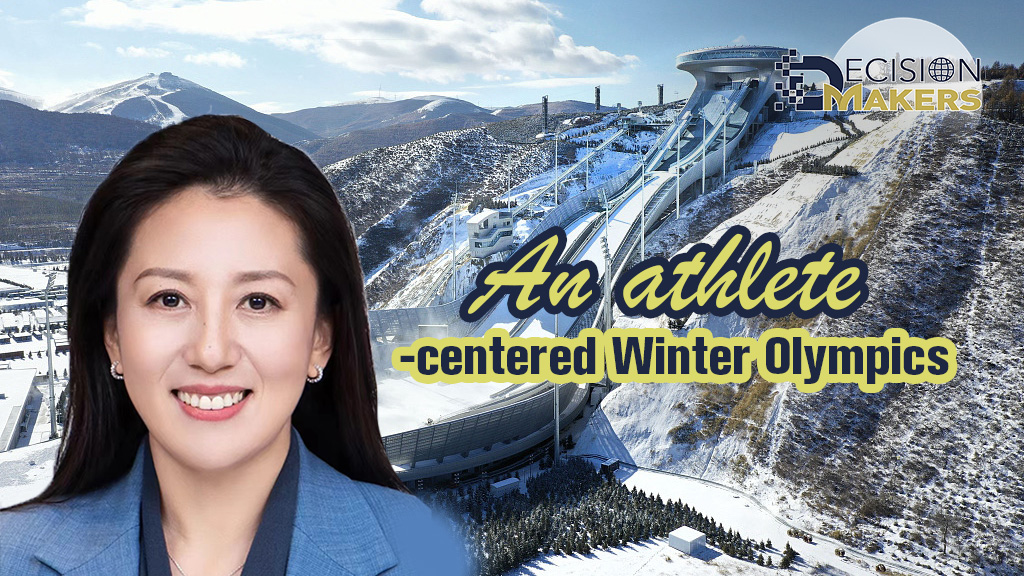 Editor's note: Decision Makers is a global platform for influential leaders to share their insights on events shaping today's world. Yang Yang is China's first Winter Olympics gold medalist, the first Chinese person elected as vice president of the World Anti-Doping Agency, and the chairperson of the Beijing Organizing Committee for the 2022 Olympic and Paralympic Winter games Athletes' Commission. The article reflects the author's opinions and not necessarily those of CGTN.

When I delivered the speech for China's bid for the Winter Olympics in July 2015 in Malaysia, I said that a Beijing Games would be an athlete-centered event. As the Olympics closes, I'm proud to say: We did what we set out to do.

The Olympic Charter stipulates: "The practice of sport is a human right. Every individual must have the possibility of practicing sport, without discrimination of any kind and in the Olympic spirit, which requires mutual understanding with a spirit of friendship, solidarity and fair play." For any athletes, the chance to compete at the highest level of sportsmanship smoothly and without interference is most treasured. Four years or more of sweat and hard-work are all devoted to the chance to stand on the field, under the spotlight, and giving the best of themselves.

No doubt, this year's Games faced a particular difficulty – the COVID-19 pandemic. For the past several years, many sporting events across the world have been put on hold. For any country, hosting a global event at this time means devising measures that guarantee the standard of the Games and ensure the health and safety of all the athletes, staff and the host-country's general public.

As a former Olympic athlete, I understand the kind of anxiety today's competitors face. When I attended the Salt Lake Winter Olympics in 2002, it was only a short time after the 9/11 attacks. We were told that the Olympic Games venue could be on the terrorists' target list. Going there could mean risking our lives. But back in 2002, I personally felt the meaning of the Olympics for every athlete and the importance of attending the Games despite all the uncertainties. I understand it's the same for athletes coming to Beijing to compete today. 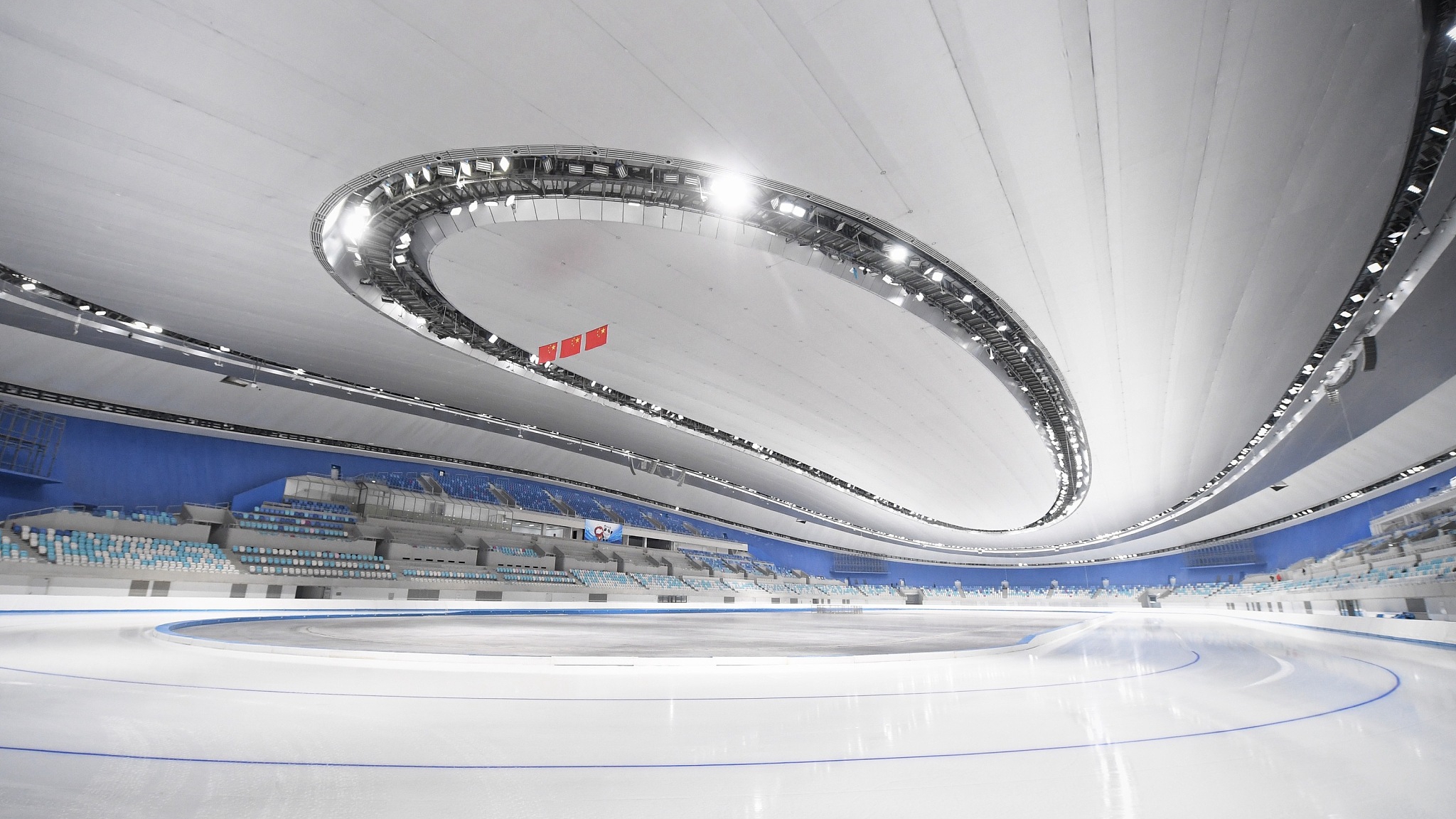 As the chairperson of the Beijing Organizing Committee for the 2022 Olympic and Paralympic Winter Games Athletes' Commission, it's been my honor, alongside all the committee members, to have been able to make preparations for the Games and help athletes to achieve their dreams while assisting with their needs.

For me, sport is a way of opening up. It's not just about China opening up to the world, but also about the world opening up to China. For all the individuals who have been through difficulties due to the pandemic, it's a relief and a dash of hope for them to see the athletes moving toward their dream despite everything that's happening around the world.

It's a curative process. The performance of every athlete over the past 16 days has impressed viewers. Regardless of the result of the competition, each participant grasped their moment and devoted all their energy to giving their best performance – not necessarily to just win, but also to out-perform oneself. The dedication and devotion of athletes shine a light in a world still mired by hardship.

I feel honored to have participated in the bid, the preparations and the hosting of an Olympic Games. Over my decades of involvement in the Olympics and winter sports in China, I've witnessed the great progress of a country that went from a late-comer to the field to a leading figure. Let sport be sport, and let's keep the spirit of unity in the times ahead.