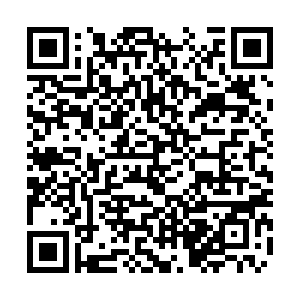 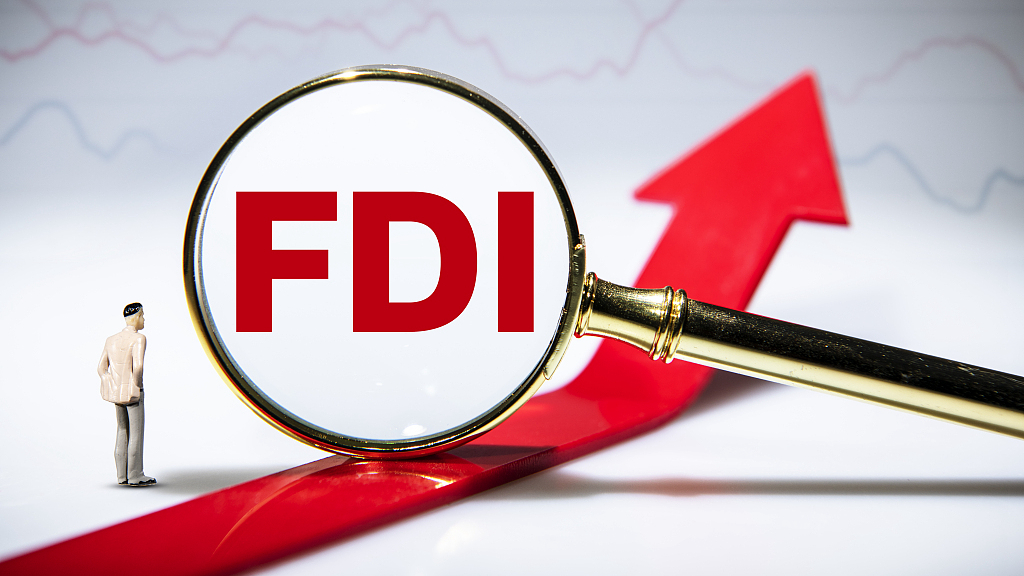 Editor's note: Wang Dan is chief economist at Hang Seng Bank China. The article reflects the author's opinions and not necessarily those of CGTN.

Fresh data from the Ministry of Commerce shows that foreign direct investment (FDI) to China rose 17.6 percent year on year in January to $15.84 billion.

We expect the momentum to continue, but not without fluctuations.

After all, the market is facing one of the biggest uncertainties in a decade, due to the Federal Reserve's announcement of several potential interest hikes in the coming months. If those promises are realized, capital may rush out of emerging economies and back to the U.S. In addition, the China-U.S. relationship may face more stress as both sides prepare for political change towards the end of the year.

Geopolitical tensions aside, China's economy is fundamentally sound. Since the COVID-19 pandemic started in early 2020, the supply chain disruption in China is minimal when compared to other industrial economies, largely thanks to strong outbreak control. This is in sharp contrast to the frequent factory shutdowns in other countries.

U.S. electric car maker Tesla is a perfect example. The Tesla factories in Germany and the U.S. have suffered constant delays in the past two years, while its Gigafactory in Shanghai has doubled output. Even if the pandemic comes to an end this year, the full-recovery of supply chains in any country may take one to two years if not longer. Meanwhile more investment is likely to head to China for secured supply at a reasonable cost. 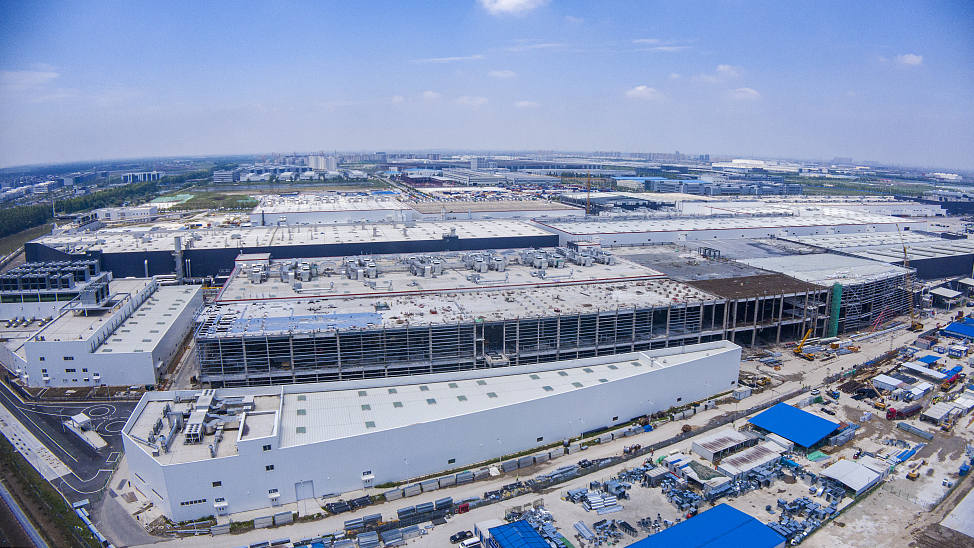 China's stable growth prospects and macroeconomic environment has been the main draw for global investors. People have been worried about production leaving China, but in fact the opposite has happened: Foreign investors' interest in the Chinese market has increased. In 2021, about one fifth of the global investment came to China, doubling its share from the pre-COVID era. Global investors are betting on China's economic future.

The business community is capable of dealing with business cycles and geopolitical uncertainties. What's hard to find is a stable macroeconomic situation, as well as a government committed to improving the business environment.

China is well-poised to provide both. China's domestic market has become the most important destination in the strategic layout of multinational corporations. Indeed, foreign investors had some of their best years after the COVID-19 pandemic began.

In 2021, the total industrial profit for foreign firms in China grew by more than 25 percent, exceeding 2 trillion yuan, a record high. This was partly driven by strong export demand, and partly due to China's effort to upgrade its industrial structure.

The consumer-facing sector, which has long been a favorite area for foreign investors, has received an additional boost through e-commerce. Supply chains along the new-energy vehicle industry, new materials and advance equipment are emerging strongly. Last but not the least, services, IT and high-tech sectors are also receiving increasing attention from foreign investors.

However, we do not anticipate any drastic measures to be taken in 2022 to attract foreign investment. Some of the encouraging trends have already taken place. The Regional Comprehensive Economic Partnership (RCEP), the world's largest free trade agreement, effective on January 1, will be beneficial for China to attract more investment from ASEAN countries and other developed nations in Asia.

Beyond that, policymakers are likely to take a more targeted approach. China's welcoming attitude towards foreign investment won't change, but capital flow has to be in line with national strategies around developing high-tech areas, strengthening supply chains and facilitating carbon reduction missions.

China doesn't want "disorderly expansion of capital," which refers to both domestic and foreign capital. For instance, China does not wish to have more capital flowing into the commercial property sector, but would like more in the low-cost housing or affordable housing sectors. China is reluctant to see more capital in platforms that solely rely on selling cheap products, but would like more to go into technologies, such as AI, 5G and blockchain.

In the earlier years after China joined the World Trade Organization in 2001, foreign investors came to China for cheap labor and land. However, those advantages started to fade a decade ago and then China gradually rose as the largest single market in the world with a sizable middle class and high-quality infrastructure. This means that foreign investors are more likely to make long term investments targeting domestic consumers and producers.

With the sheer size of the market, the average cost of R&D is also lowered. The number of multinational companies that are setting up R&D centers in China has grown rapidly in recent years. Tesla is building an R&D center in Shanghai, its first outside of the US.

When the pandemic is over, the global supply chain will resume the trend of regionalization where countries try to secure some supplies in strategic sectors to avoid over-reliance on China. Yet given the potential of Chinese market, along with its reliable production capacity, China will likely remain a major draw for global investors.