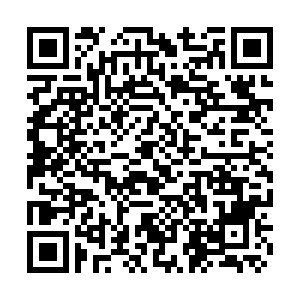 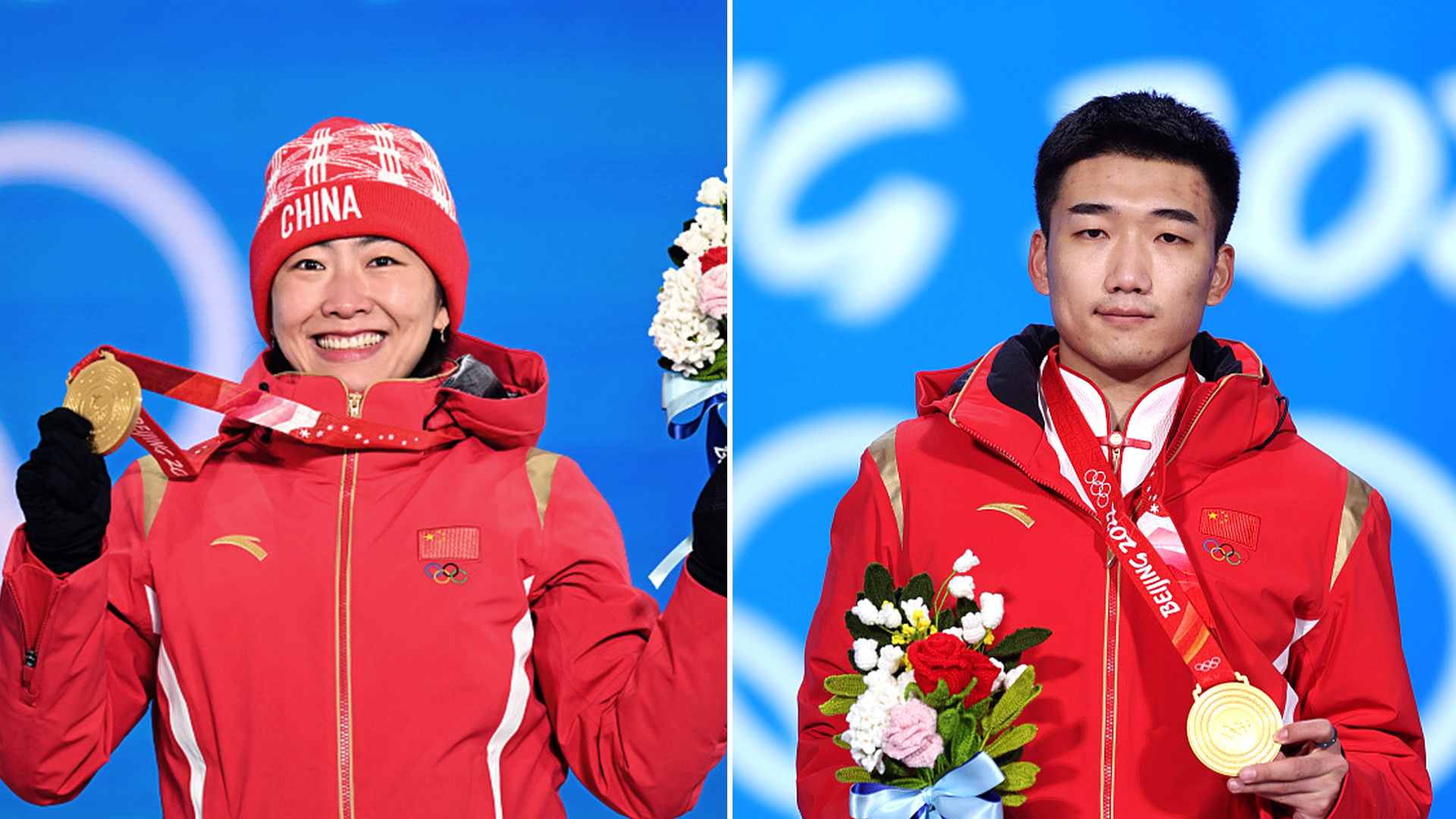 Freestyle skier Xu Mengtao and speed skater Gao Tingyu were named as Team China's flag bearers for the closing ceremony of the 2022 Winter Olympic Games, the team announced on Sunday.

Both Xu and Gao made history by winning their events. Xu won China's first gold medal in an Olympic freestyle skiing aerials event, while Gao became the first Chinese male to be crowned in Olympic speed skating.

Four-time Olympian Xu currently holds the world record with 27 wins from freestyle skiing World Cup series, topping the all-time list with victories in Finland and Canada in 2021. She kicked off her Olympic campaign in Beijing with a silver medal in mixed team aerials with teammates Jia Zongyang and Qi Guangpu, the latter winning the men's aerials two days after Xu's victory in the women's category.

As one of the flag bearers for China in the opening ceremony, Gao later described his excitement on China's twitter-like social media, Weibo, saying that being a flag bearer fueled him with much strength, and that he would live up to it with his best performance, which he did by adding a fourth medal for Team China in Beijing.

The closing ceremony of the Beijing 2022 Winter Olympic Games will be held on Sunday evening at the National Stadium, also known as the "Bird's Nest" in Beijing.