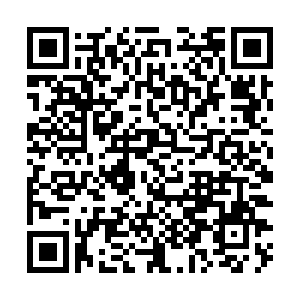 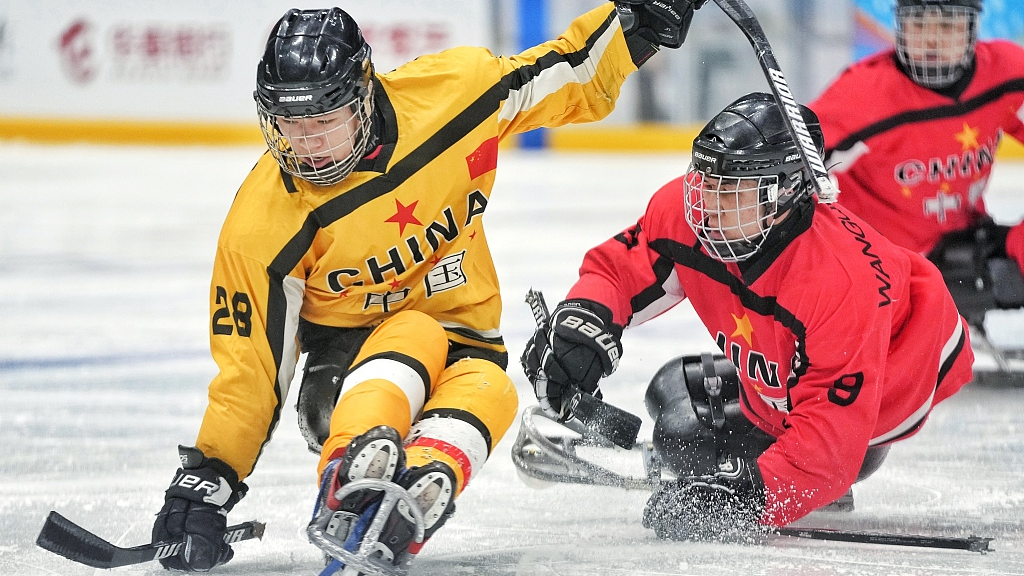 Chinese athletes will attend all six sports at the 2022 Winter Paralympic Games, according to Yong Zhijun, deputy director of the sports department of the China Disabled Persons' Federation, during a press conference on Sunday.

The 2022 Paralympic Winter Games will be held across three competition zones -central Beijing, Beijing's Yanqing District and Zhangjiakou City in Hebei Province, from March 4 to 13, featuring a total 78 events in six sports.

The official roster of Team China for the Winter Paralympics will be announced on Monday.

Chinese Paralympians are in their final preparations before the Games start on March 4.