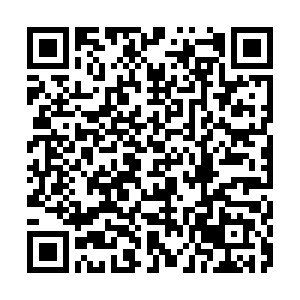 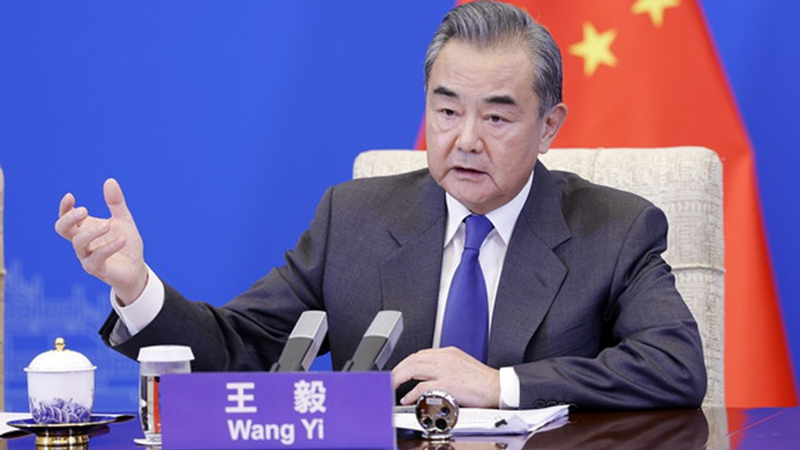 Chinese State Councilor and Foreign Minister Wang Yi delivered a keynote speech virtually at the 58th Munich Security Conference on February 19, drawing on the theme of "China on the International Stage." Wang's remarks, which appealed for mutual respect and equality, provided a compelling set of rationales for major powers to lead by example, for the world to strengthen cooperation, and for China-European ties to be solidified.

"We expect all major countries to take the lead in supporting multilateralism, living up to their international commitments, acting on the purposes of the UN Charter, and contributing to world peace and development," said Wang.

For such cohesion to be demonstrated between stated and practiced commitments, it also means that no nation – not even a superpower – gets to skirt international norms and replace them at its own leisure. Both these takeaways from Wang's address are increasingly relevant to informing pushback against a toxic cold-war mentality, particularly with unilateral sanctions, zealous decoupling and bloc confrontations gaining traction from the sidelines. It is true that these measures serve as a recipe for challenging the sanctity of international norms, not advancing them.

Consider the delicate case of settling the Ukraine situation. Wang recalled the Minsk agreements – endorsed and recognized by the UN Security Council – as the only way out for the issue. Broad-based support for it is evident at present, so why saturate the space for valuable international diplomacy at a moment that demands a wealth of it?

Similar calls to action could also be observed in Wang's take on the economic front. For instance, a balanced and robust world economy must be marked with a firm departure from acts of isolation, and what the foreign minister rightly characterized as "exclusive yards with high walls." Significant optimism also stems from Beijing's own commitment to opening up its economy, and prioritizing reform that is well-suited to the global market landscape.

Wang indicated the need for a Sino-European relationship that was firm on dialogue and cooperation, grounded in a long-term strategic vision, and transcended Brussels' "partner-competitor-rival" conception of ties with China.

It is true that recent history can inform each country's investments in stable, prosperous bilateral ties for the long-run. Consider Beijing's consistent support for the integration and strategic autonomy of the European Union. And so, Wang's suggestion for both sides to remain committed to the China-EU comprehensive strategic partnership promises to build on that continuity for mutually beneficial progress. 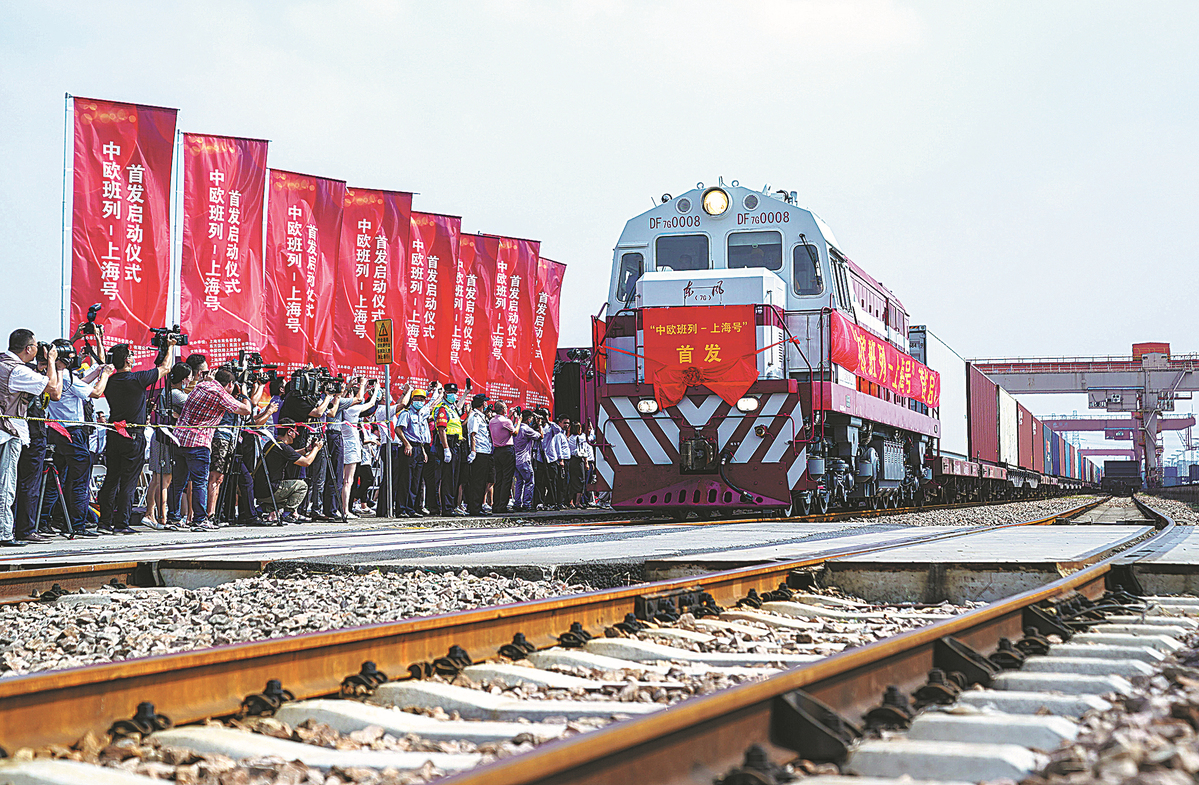 Moreover, by demonstrating respect for each other's core interests, and exercising non-interference in internal affairs, both sides could clock significant convergence in future bilateral progress. After all, Wang's address is built on the readiness for constructive engagement with Brussels on the back of such mutually upheld principles. He also made it known to the world that differences in "history, cultural background and development stage" make some differences natural. Put another way, it is the prospect of a mutually acceptable way forward that counts.

Regarding the "path of cooperation that benefits the globe," Wang added that "The idea of exclusive security and absolute security must be rejected. We all must guard against and oppose any attempt for a new Cold War, and strive for a world of enduring peace."

The foreign minister has a point. Think about some of the perils of the absolute security concept, including the fact that it encourages nations to turn a blind eye to the sovereign and security calculations held dear by another state. In view of the principles of the UN Charter, that is a unilateral trade-off unacceptable to countries, and ill-suited to the practice of multilateralism.

On a regional scale, the costs are no different, particularly as rival alliances and military blocs are backed in the name of freedom and peace, underscoring Wang's broader point that the "security of a region cannot be realized by beefing up military blocs."

Ultimately, in the midst of all the economic and political uncertainty that has come to characterize global challenges of late, Wang's address comes through with a powerful reminder: the fundamentals of peaceful engagement must never, ever cease.