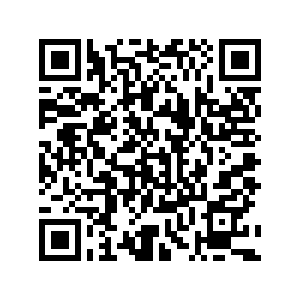 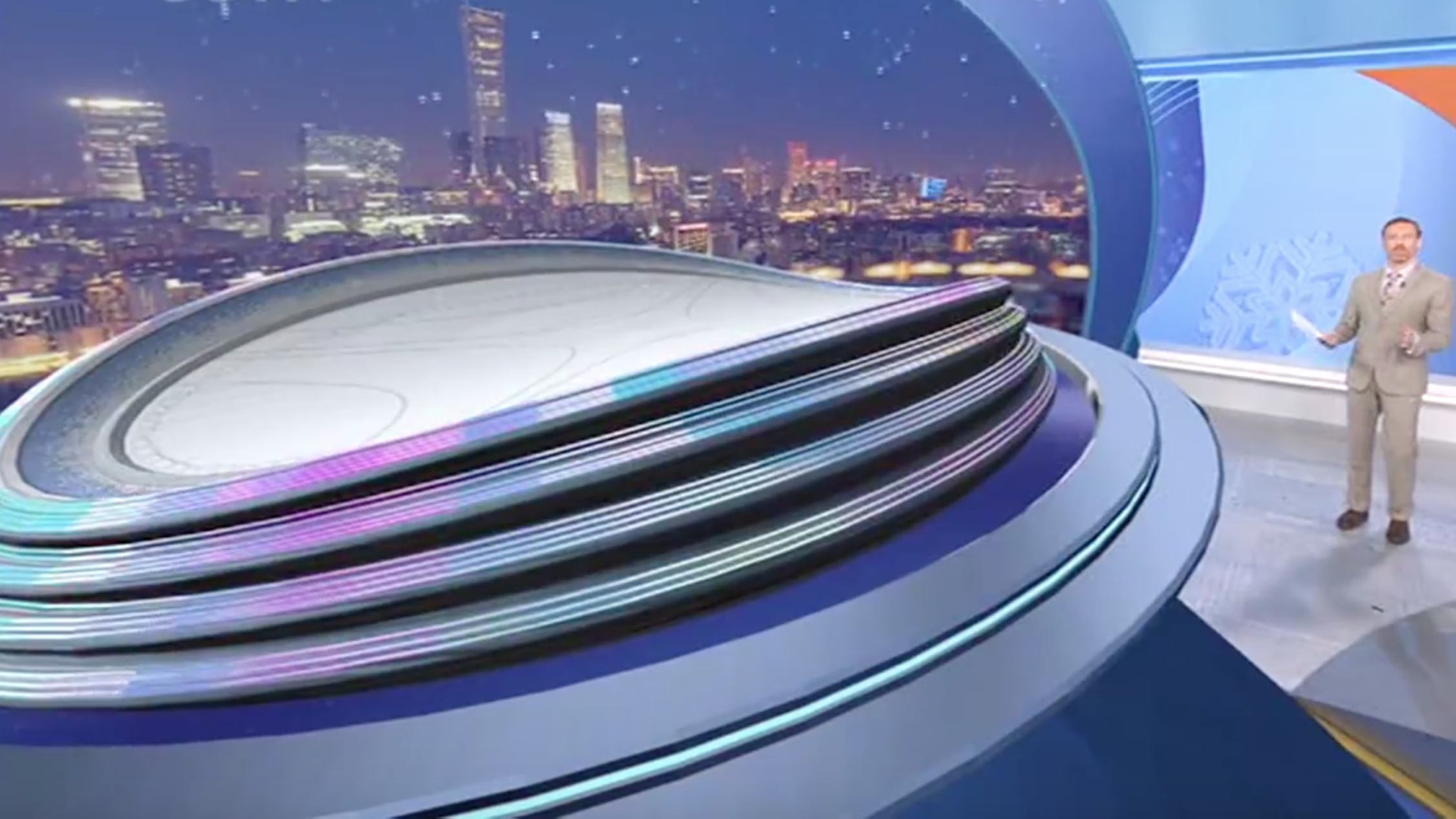 With a combined total of two world and 17 Olympic records established in long track and short track at Beijing 2022, the National Speed Skating Oval took center stage from the outset of the winter showpiece, with 10 Games and one global mark being broken at the venue nicknamed the "Ice Ribbon." The new standards were set by athletes from the Netherlands, Sweden, Russian Olympic Committee, Japan, and China, whose home favorite Gao Tingyu claimed gold in the men's 500 meters on February 12, marking the eighth rewrite of the competition.

The credit undoubtedly goes to the athletes for their achievements, but the impact of leading-edge ice-making technology cannot be overlooked. Speed skating requires extremely flat surfaces, and the lower the difference is between the surface and ice temperatures, the flatter the level, and the easier the endeavor.

Not to be outdone, Beijing 2022's short track speed skaters wrote some history of their own at the Capital Indoor Stadium, with one world and seven Olympic records shattered. That included Suzanne Schulting of the Netherlands setting four new Winter Games marks, while her time in winning the women's 1,000 meters established a new global standard, while also serving notice that Europe's athletes intend to keep pace with the challenge posed by their Asian counterparts.

Figure skating tends to prefer the term high scores to world records, with China's Sui Wenjing and Han Cong setting a new standard as a duo during the team event short program, and then upping the ante again with 84.41 points, en route to 239.88 overall, in winning Saturday's pairs final. Meanwhile the USA's Nathan Chen earned an unprecedented 113.97 points in the men's short program on his way to gold, while French pair Gabriella Papadakis and Guillaume Cizeron garnered the loftiest mark ever while topping the ice dance competition.