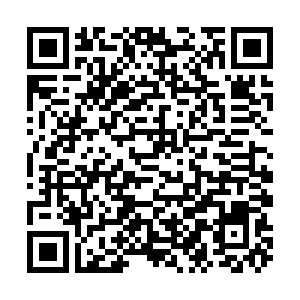 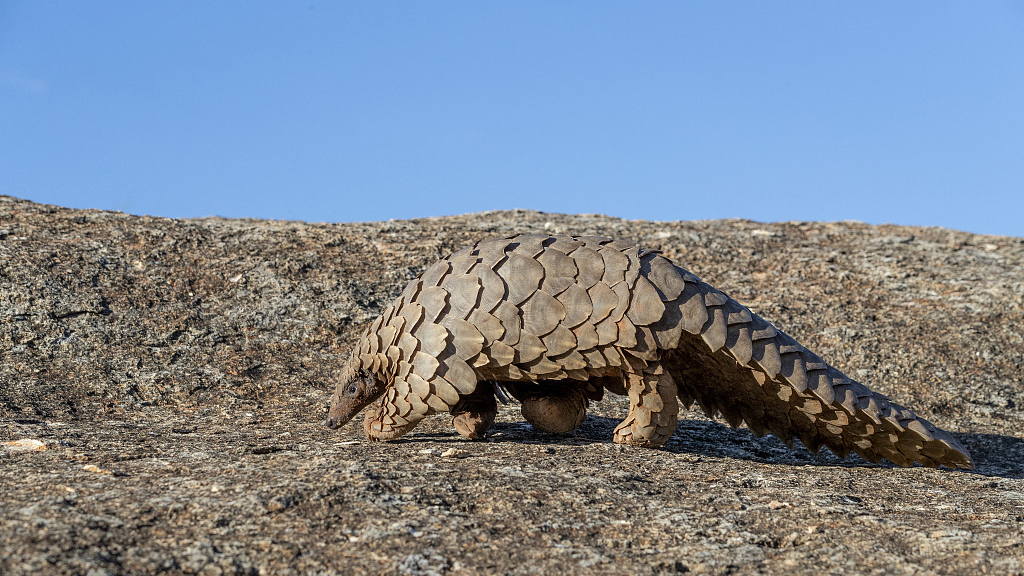 Namibia has recorded a total of 320 cases of crimes involving pangolins in the last five years since 2017, a government official said Saturday as the country celebrated World Pangolin Day.

Romeo Muyunda, spokesperson for the Namibian Ministry of Environment, Forestry and Tourism, said in a statement that the authorities had confiscated 1,505 pangolin products, "which include 15 carcasses; 81 live animals, 193 skins; six skin pieces and 1,210 scales from suspects. We have since intensified our efforts against wildlife crimes including those committed against pangolins in Namibia," he said.

According to Muyunda, the ministry has formed alliances and collaborations with key stakeholders including civil organizations, law enforcement agencies, private sector institutions and members of the public.

"Because of this collaboration coupled with other measures put in place against pangolin crimes, 592 suspects have been apprehended since 2017. Together with other partner organizations and institutions, we have set up a reward scheme for information leading to the arrest of people catching, killing, trading and trafficking pangolins," he said.

Muyunda said members of the public are encouraged to aid authorities in catching culprits involved in pangolin crimes, not necessarily for the reward, but for the protection and preservation of this species.

(With input from Xinhua News Agency, cover image is a ground pangolin, the only pangolin species found in southern and eastern Africa. /CFP)