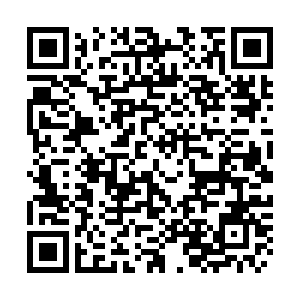 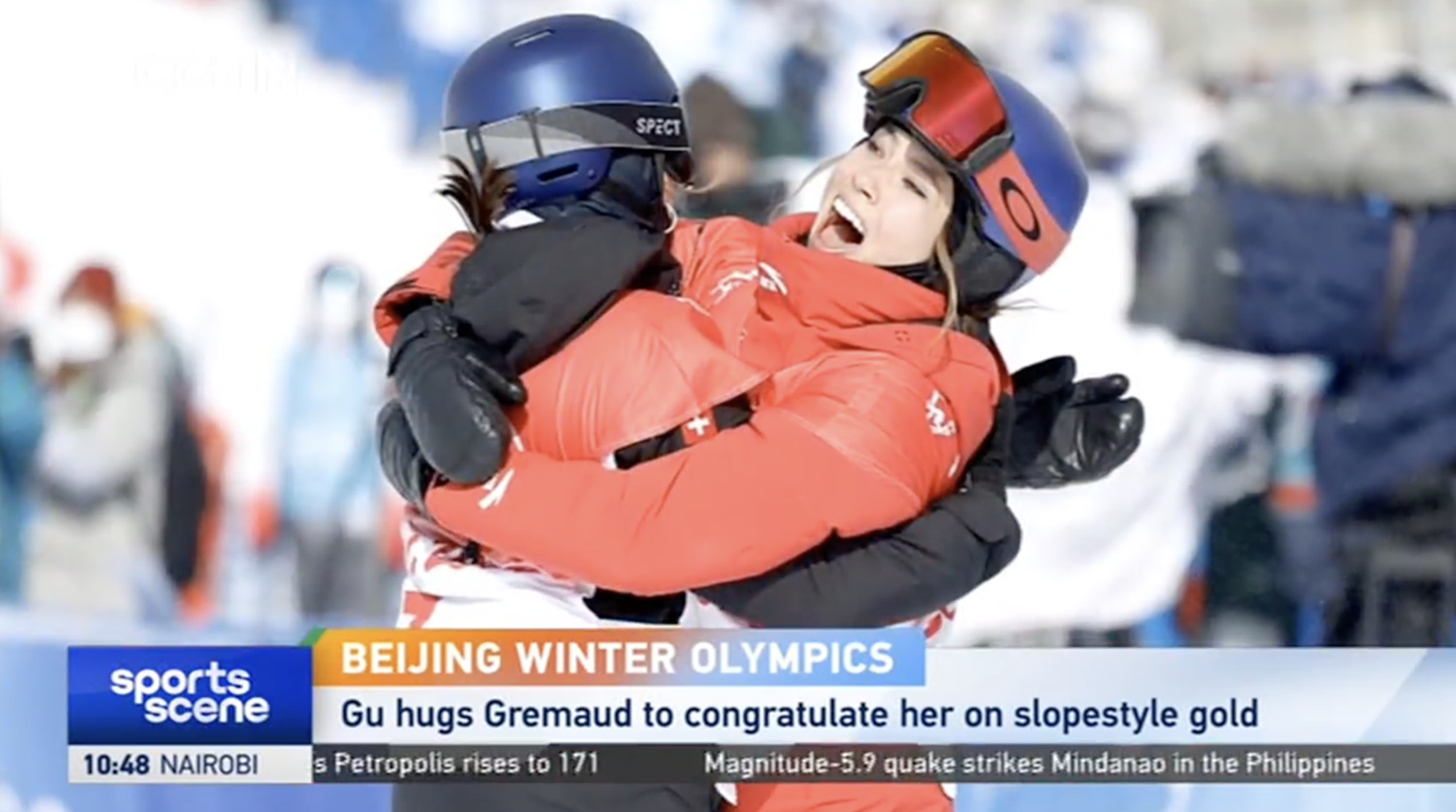 Despite the enormous pressures, acts of friendship, empathy and mutual respect were in abundance at this year's Winter Games. Time and time again, we saw athletes demonstrating the core values of the Olympic Games.

French free-style skier Tess Ledeux missed out on the women's big air title due to a miscue on her third run, but China's gold medal winner Gu Ailing and Switzerland's bronze medalist Mathilde Gremaud were on hand to comfort her when the moment got too much.

A week later in the slopestyle final, Gu was only able to earn silver, but still gave Gremaud a huge hug to congratulate to her on claiming the victory.

And after four-time Olympian Xu Mengtao clinched gold in the women's aerials, American Ashley Caldwell didn't even wait for her own score to be announced, but instead ran over to the Chinese freestyle skier and embraced her while exclaiming: "Taotao! Olympic champion! I'm so proud of you!"

Olympic debutant Ahenaer Adake of China took on 49-year-old Claudia Pechstein of Germany, the oldest female athlete to ever compete at the Winter Games. Ahenaer finished five seconds ahead of Pechstein, but the 22-year-old then reached out her hand to the veteran to pay tribute to her long career.

And 37-year-old Carlos Quintana of Colombia was embraced by Finland's gold medalist Iivo Niskanen, who later said, "All athletes must respect each other, and everyone has worked hard to be here."