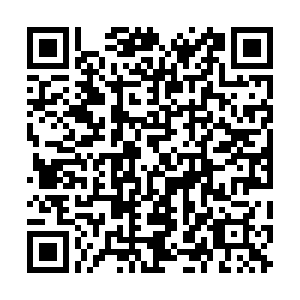 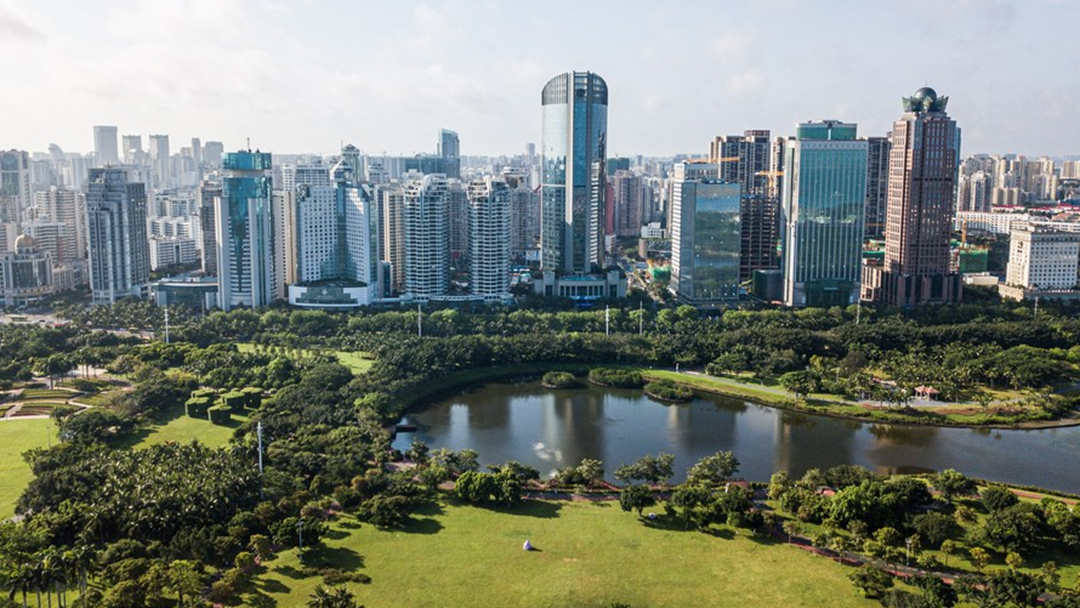 China's home prices in 70 monitored cities saw the decline ease on a monthly basis, official data for January showed on Monday, as authorities made efforts to support buyer sentiment, particularly in big cities.

New home prices in China's four first-tier cities – Beijing, Shanghai, Guangzhou and Shenzhen – rose by 0.6 percent from a month earlier on average in January, compared with a 0.1-percent decrease in December 2021, according to data from the National Bureau of Statistics (NBS).

Beijing reported a month-on-month increase of 1 percent in new home prices, while new home prices in Shanghai climbed 0.6 percent from a month ago. Prices in both Guangzhou and Shenzhen went up by 0.5 percent on a monthly basis.

In January, prices in the second-hand home market in first-tier cities remained unchanged from a month-on-month increase of 0.1 percent in December 2021, wherein prices in Beijing and Shanghai rose by 0.5 percent and 0.6 percent, respectively.

However, prices of second-hand houses in Guangzhou and Shenzhen dropped by 0.2 percent and 0.5 percent, respectively, from a month earlier.

In 31 second-tier cities and 35 third-tier cities, prices of second-hand houses declined by 0.2 percent and 0.4 percent month on month, respectively.

NBS data showed that on a year-on-year basis, new home prices in first-tier cities rose by 4.4 percent in January, unchanged from December 2021, while those in second-tier and third-tier cities went up 2.5 percent and 0.5 percent, respectively.

Banks in some Chinese cities, such as Chongqing Municipality, Heze in east China's Shandong Province and Ganzhou in east China's Jiangxi Province, have reduced the down payment ratio for home buyers to boost flagging housing demand.

"We expect more policy fine-tuning by other local governments or government entities in the next few months to counter the overall deterioration in property sales or investment sentiment," said Nomura in a note on February 18.