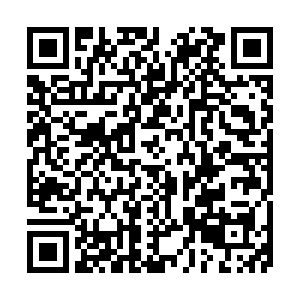 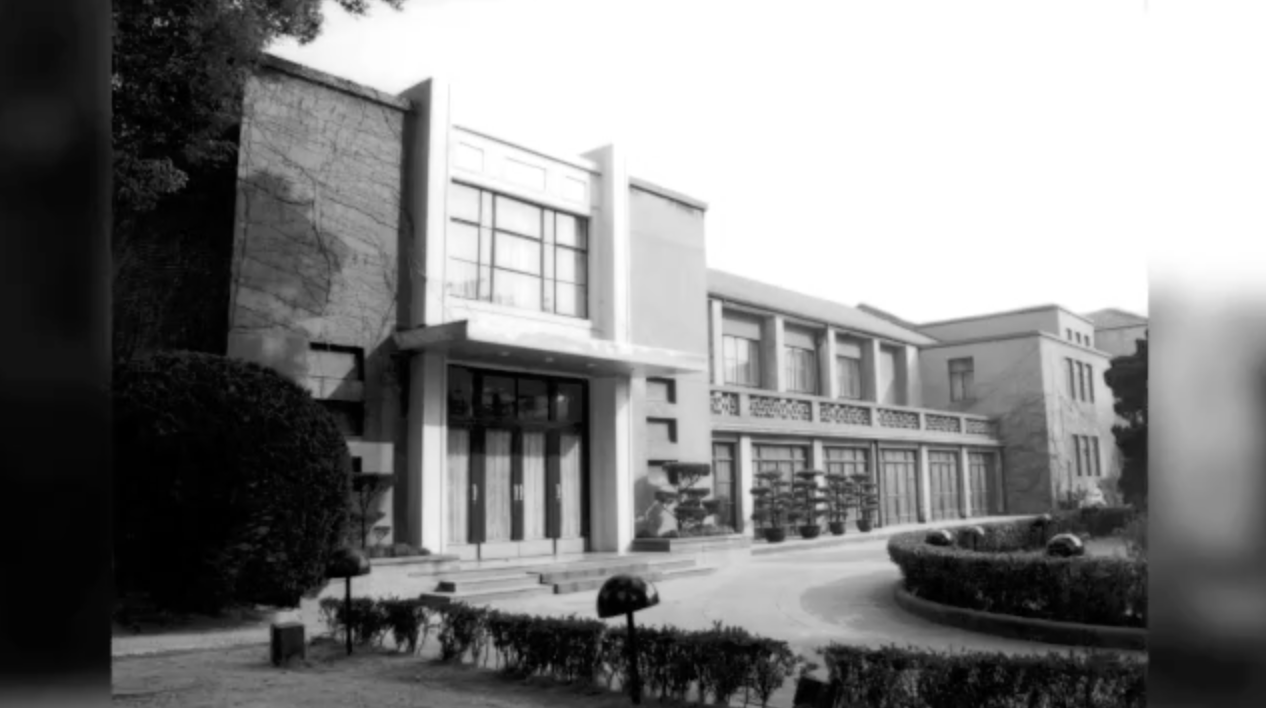 Now surrounded by Shanghai's skyscrapers, the Grand Hall inside the Jin Jiang Hotel was built in 1959. The hall was renovated in 1998, so its structure is quite different from 50 years ago. The lobby is where the Sino-U.S. Joint Communique, also known as the Shanghai Communique, was signed in 1972.

In February 1972, then U.S. President Richard Nixon visited China, where he was accompanied by then Chinese Premier Zhou Enlai. Following Beijing and Hangzhou, Shanghai was their last stop, and the Jin Jiang Hotel was where Nixon stayed.

Though the structure of the building has changed, it still keeps some rare old photos from that time. 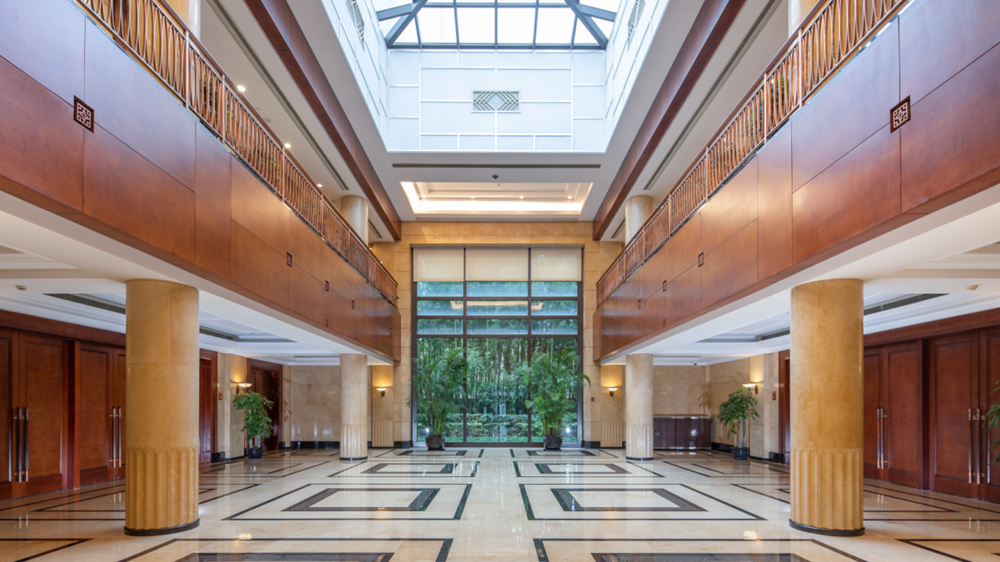 The current lobby is where the Shanghai Communique was signed in 1972. /Courtesy of Jin Jiang Hotel

The current lobby is where the Shanghai Communique was signed in 1972. /Courtesy of Jin Jiang Hotel

Shao Yuqun, senior fellow of the Center for American Studies at Shanghai Institutes for International Studies, said Shanghai was the most appropriate city for releasing the communique at that time.

"Shanghai is not the capital, it's not Beijing. At that time, China and the U.S. had not developed diplomatic relations. So, the capital city Beijing was not the proper place for the two sides to release the document," said Shao.

The Shanghai Communique was released on February 28, 1972, the last day of Nixon's visit to China.

In the document, the two sides pledged that it was in the interest of all nations that China and the United States work towards the normalization of relations. The U.S. acknowledged Taiwan as a part of China and said it wanted a peaceful settlement of the Taiwan question by the Chinese themselves.

The communique was the first joint statement that outlined the basis of developing the China-U.S. relationship. 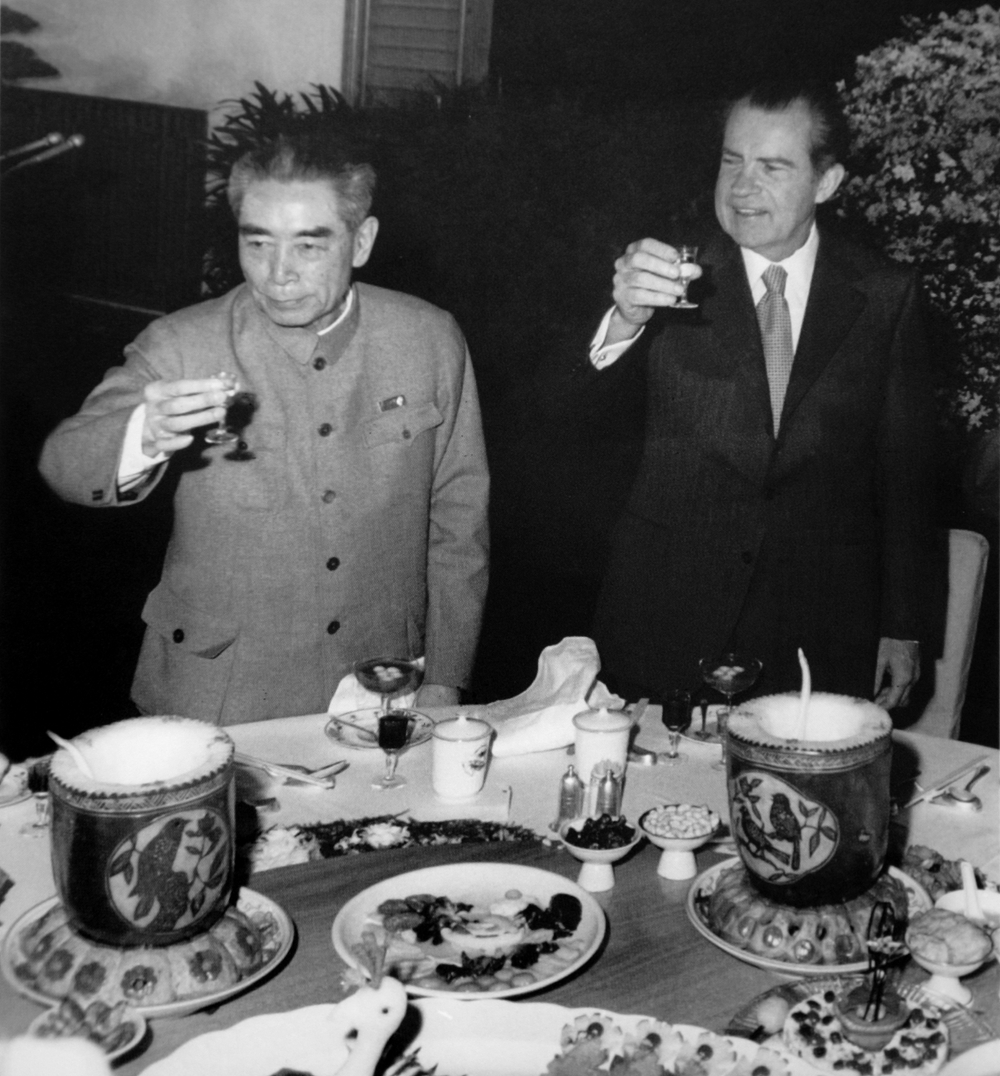 "The communique says the countries should respect other countries' sovereignty and territorial integrity and will not interfere in others' domestic affairs. This is very important. Then, the bilateral relationship should base on equality and mutual respect. And the goal is peaceful co-existence. These are the foundations of the future bilateral relationship," said Shao.

It wasn't until 1979, seven years after the release of the Shanghai Communique, that China and the United States officially established diplomatic relations. Additionally, this joint document played a role in encouraging other industrialized countries to establish relations with China.