Download
White House: U.S. is 'committed to pursuing diplomacy until the moment an invasion begins' 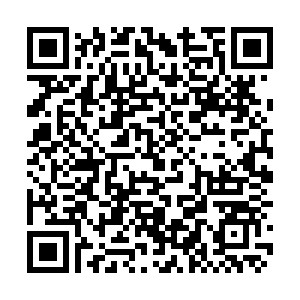 U.S. President Joe Biden has accepted - in principle - to hold a summit with Russia's Vladimir Putin. This has been confirmed by both the White House and the French presidency. Emmanuel Macron pitched the idea to both sides. The White House Press Secretary said the U.S. is: "committed to pursuing diplomacy until the moment an invasion begins." Meanwhile, it's being reported that the Biden administration has prepared sanctions should the need arise. They could see big Russian banks being barred from doing business with American ones. Stuart Smith is following the developments for us from Moscow.